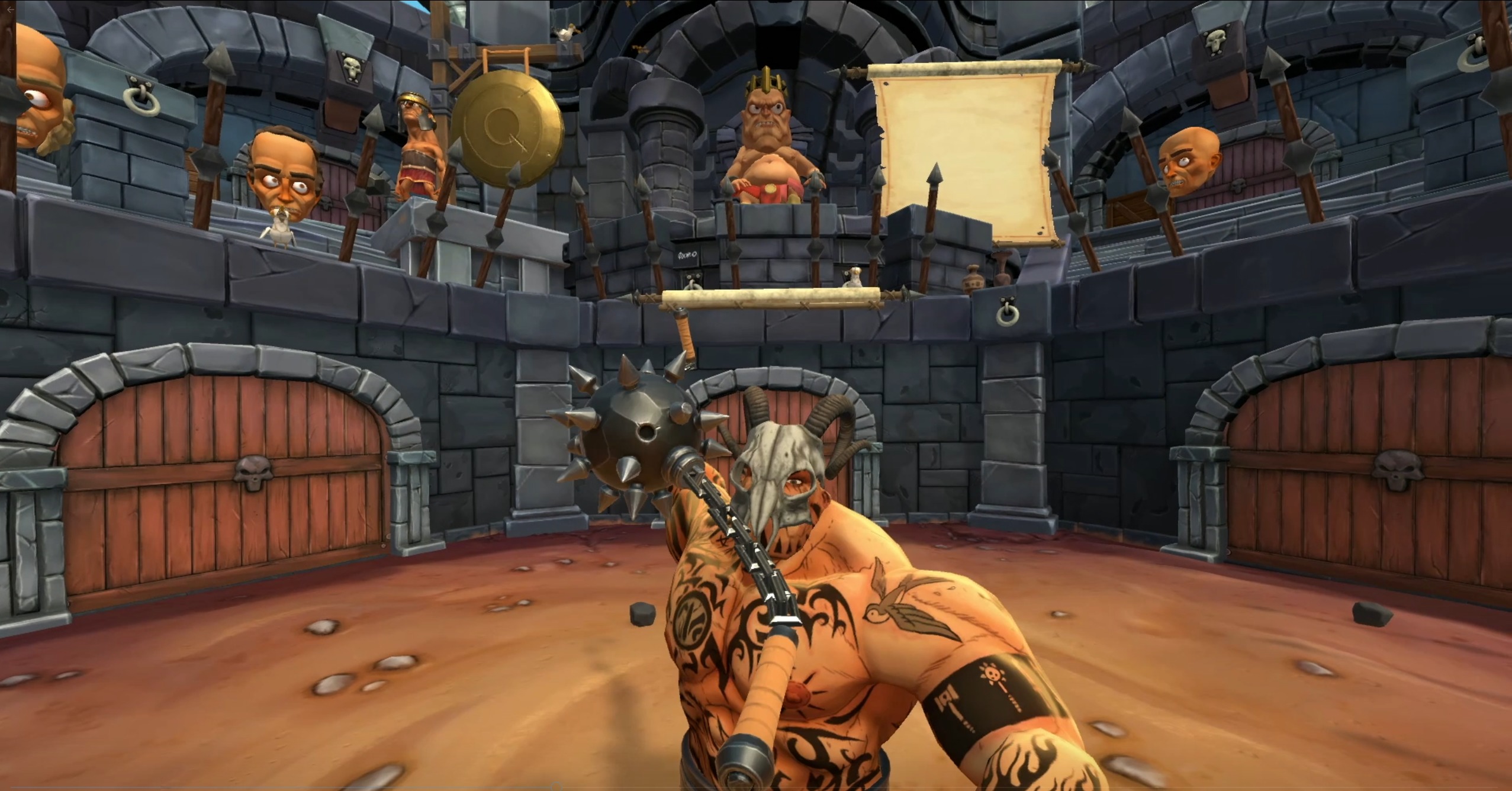 Gorn has quickly been gaining a reputation in the VR community for being an incredibly violent VR gladiator simulator. It has a full physics-driven combat engine mixed with the freedom to fight in your most violent gladiatorial fantasies. It is styled as a pickup and play game for quick matches and short breaks. With its hilarious and over-the-top action sequences, it has earned its 10/10 rating on Steam.

Free Lives and Devolver Digital have developed the game, and it will be finally coming to PlayStation VR this Winter. So get your VR set-up ready for some gore-filled fun in the fictional universe of Gorn.

Every day players on Steam are discovering new tricks and battle techniques for Gorn. The active community spends hours trying to find the best way to battle these digital foes. As you progress through levels you will slowly rise to become the new champion to the Emporer, after beheading your predecessor of course, and reigning supreme in the ring.

The game features a custom arena allowing you to tweak the parameters of the fight. Adjust the gravity, your size, and the size of your enemies to your heart’s content as you create the perfect epic battle you have always dreamed of. You can even battle skeletons by adjusting the ‘spooky’ setting.

In the mood for a more child-friendly version of the game? Turn on the Pinata mode and turn your enemies into colorful, candy stuffed creations. As you destroy them, they explode into all the Pinata goodness that you have come to expect.

The official description fro the Gorn website says that you can “Savagely strike down an infinite supply of poorly-animated opponents with all manner of weapons – from swords, maces, and bows to nunchuks, throwing knives, massive two-handed war hammers or even your blood-soaked bare hands. The only limits to the carnage are your imagination and decency, in the most brutal and savage VR face-smashing game ever produced by man.”

With almost unlimited weapons and mayhem, this game is putting other VR fighters into the arena for a final takedown. Experience a new level of digital fighting and become the champion of your arena.

This game is currently available on Steam for $19.99. You can use any of the headsets compatible with Steam or wait for the PlayStation VR release. Fans are expecting that the game will be similarly priced even on the new platform. This game is available in the VR Essentials bundle on Steam’s store. 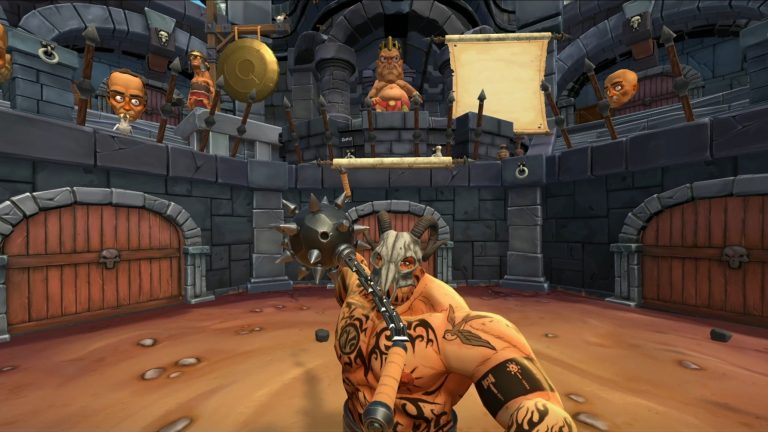 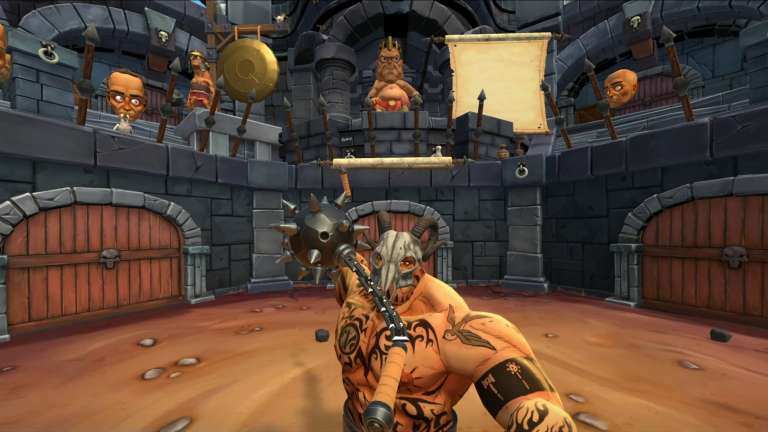 Sep 25, 2019 Joshua Goodpastor 10540
Gorn has quickly been gaining a reputation in the VR community for being an incredibly violent VR gladiator simulator. It has a full physics-driven...