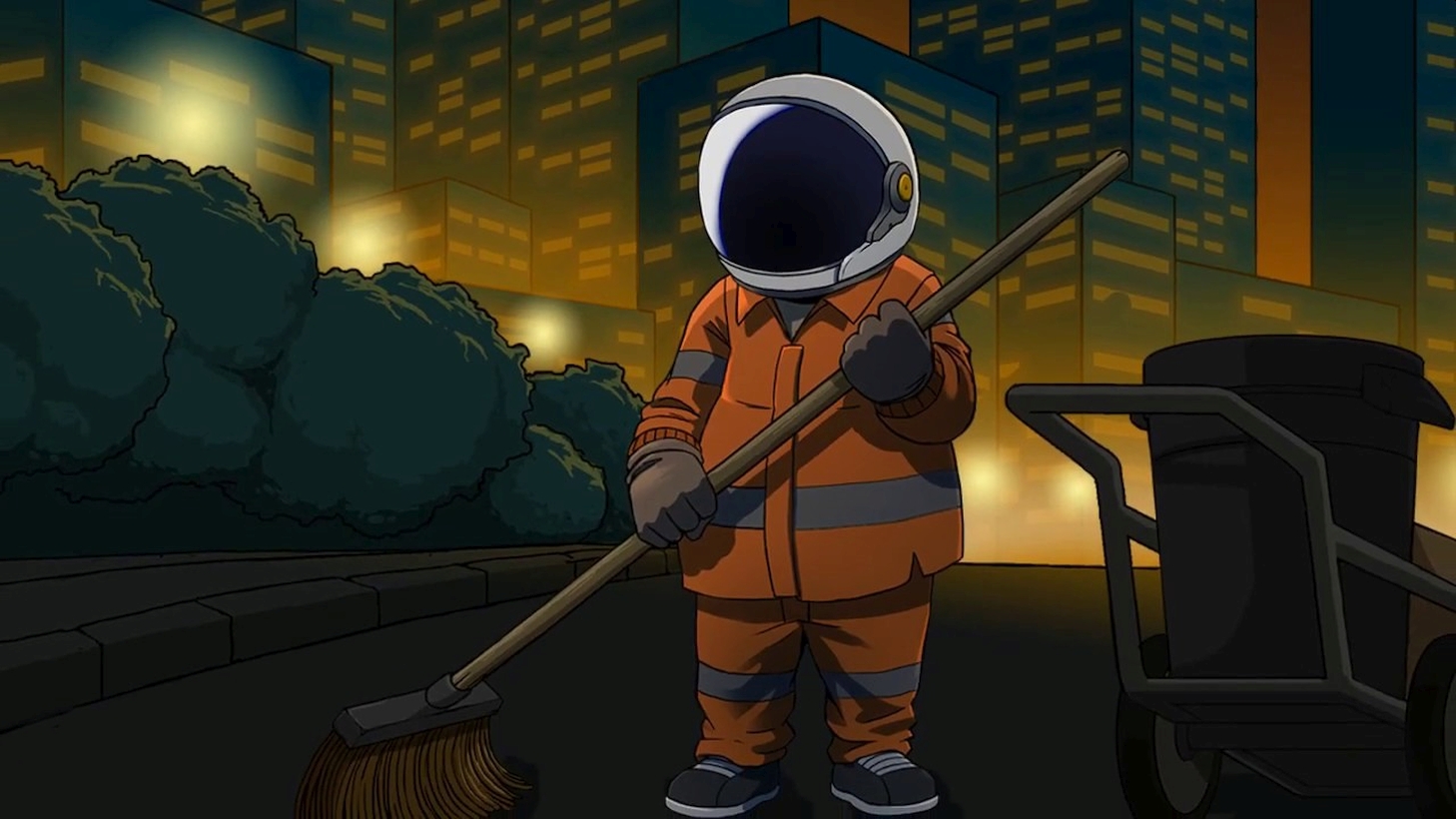 Willy Jetman: Astromonkey’s Revenge was previously released on PC via Steam, PlayStation 4, and the Nintendo Switch on January 31 of this year. This will be the first mobile port of the game.

A short one-minute trailer showcasing some of the storyline and sci-fi arcade shooter gameplay has already been released. Players who want to try out the game now can download a free demo on PC.

Willy Jetman: Astromonkey’s Revenge is an arcade shooter inspired by 90s console classics such as Solar Jetman and Cave Story. The game takes place on the planet of Gravos in the aftermath of the explosion of the AC-137 cargo ship.

Willy, a friendly street sweeper, is tasked with cleaning up his home. From the trailer, the hero doesn’t seem content with his job, but that quickly changes. Willy has to transport the refuse to a nearby recycling center, but the path is filled with enemies. The hero soon finds out he has a bigger destiny than sweeping streets.

Willy will get to explore his world while becoming stronger in the process. He can fight and earn experience to purchase weapons to take on tough enemies. Weapons include a machine gun, flame thrower, ray gun, and grenades.

Willy will also have to rescue new and old friends who were affected by the disaster. The game doesn’t only contain action. Players will have to visit locals and visit the PeachStore to get to know more about the disaster and unlock other exclusive benefits.

Pre-registration is available now on the App Store. The game will be free and is a 789.4MB download and only in the English language. Players who pre-register won’t receive any additional benefits but will receive a notification as soon as the game is ready to download.

The game demo on Steam is free to try before the mobile launch. The demo contains the beginning of the story and the first three maps of the game.

Willy Jetman: Astromonkey’s Revenge is planned to launch on the iOS App Store on July 9. The PC version via Steam, PlayStation 4, and Nintendo Switch releases are available now.