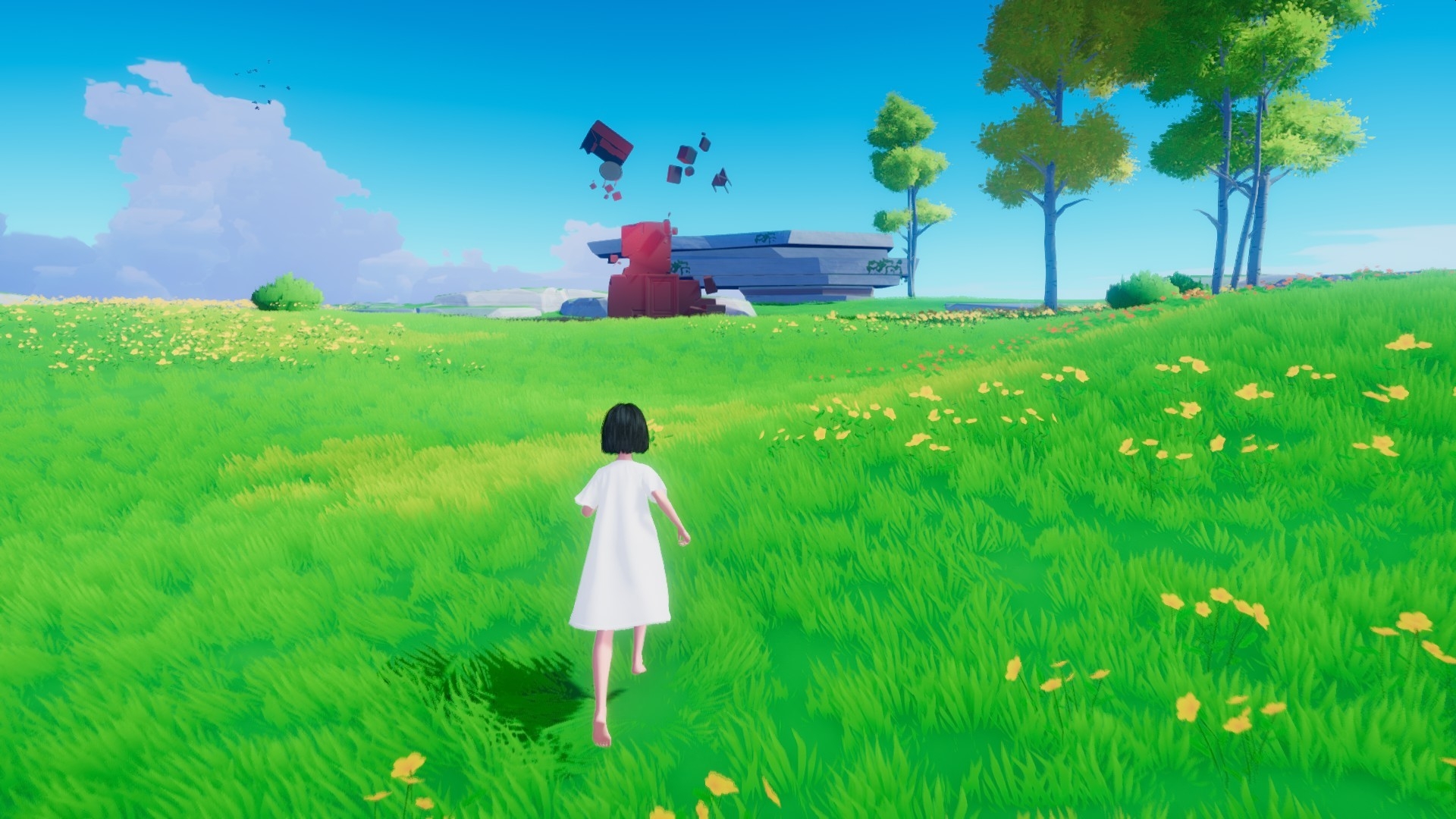 Publisher and developer Pathea Games has announced its newest project Ever Forward, a 3D puzzle-platforming game still in development. Pathea Games previously brought My Time at Portia to life.

Along with the game announcement, Pathea Games has revealed two ways to try out the game now. A free demo of the prologue is available on Steam and also on the itch.io website.

The Ever Forward Prologue demo contains almost 40% of the entire game. There are eight puzzles to complete within the dual environments. Players will get to know more about the lead character, Maya, and her memories and other secrets.

All progress and save files from the demo will carry over into the final version of the game out next month.

Ever Forward is an adventure puzzle game starring a 12-year-old girl named Maya. The young girl is lost in a world between reality and her imagination. Maya is completely alone in her quest to confront her despair, but also discovery. Throughout her adventure, she will unlock her memories and fears to finally unravel the secrets of the world.

Players have to observe the unusual world Maya is trapped in to solve various puzzles. Maya can collect fragments of memories to unlock new areas and puzzles. She can perform simple movements, plus jump to teleportation and gravity controls.

Maya’s new world isn’t completely safe. She has to avoid security robots and jump across large distances to survive.

Ever Forward has been in development for the past three years. The development team worked on creating different scenarios with a “puzzle gamer” in mind. Players can use different methods to solve puzzles and progress through the game.

Our development team spent more than three years designing challenges with the ultimate puzzle adventure fans in mind. We can’t wait for players to immerse themselves in our dream world and unlock the mystery surrounding Maya’s past.

The full version of Ever Forward is still in progress, and the demo isn’t the final product. The developer continues to update the demo with bug fixes and resolving other issues. Players who encounter any issues can report back to Ever Forward through Steam or the itch.io page.

Ever Forward launches on PC via Steam in July 2020. 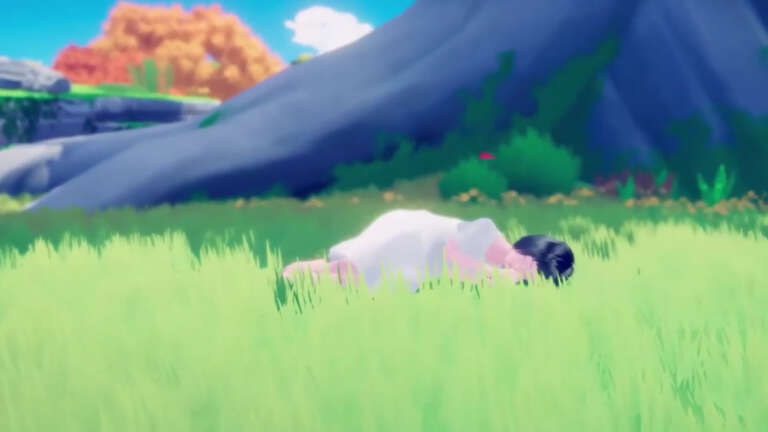 Jul 31, 2020 Joshua Goodpastor 4000
This title is from the same studio that created My Time at Portia. Ever Forward released its demo back in June, and now it is looking towards a...