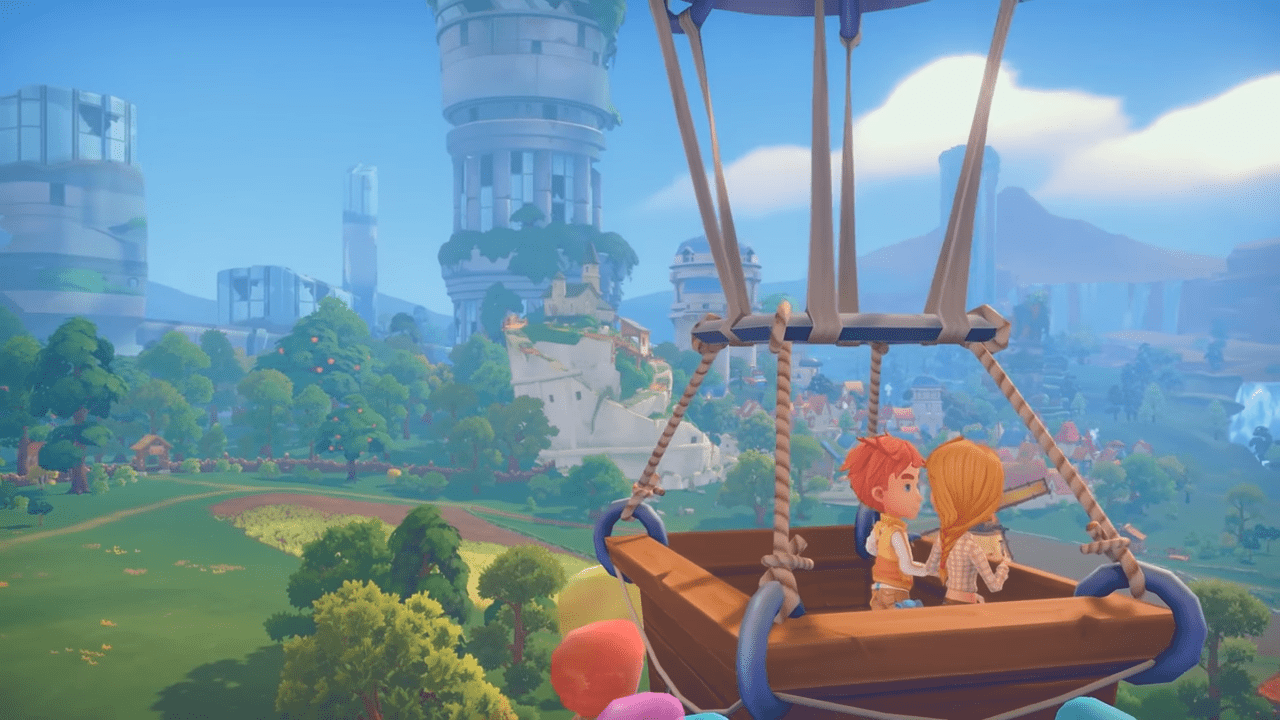 Pathea Games is not ideally located for the current climate of the planet; they’re based in Chongqing, China, and the closest major city to the east of them it one that everyone now knows the name of; Wuhan. Granted, it’s almost 900 km between the two of them, but Pathea Games was forced into quarantine shortly after the outbreak in Wuhan, and many of the staff at Pathea needed to be tested and isolated.

Pathea Games didn’t take this sitting down, however; they announced that all of their proceeds for the month of February would go towards COVID-19 relief on an international scale, and help true to that statement with a reported 8,000 sales all being used towards supplies for hospitals. They then posted pictures of masks and various personal protective equipment being shipped from their homes to hospitals, holding true to their statement.

It was an impressive testament to the strength and tenacity of the indie developers located in China during a time of crisis, and they aren’t stopping anytime soon.

Pathea is proud to announce the bold sequel to our sim-RPG, #MyTimeatPortia
My Time in Duvos!
A darker, spiritual successor to Portia in the northern lands of Duvos, where a faceless empire is building its army to overtake the Alliance of Free Cities!https://t.co/icTOumhV7j pic.twitter.com/UFtqe0WxxY

In an amusing April Fools Day post, they stated that the sequel to My Time At Portia would be called My Time In Duvos, where players would sort through papers and do accounting work with a ‘revolutionary Pay To Win system’ where they poked fun at massive developers having multiple editions of games for staggering prices, daily microtransactions, and a slew of other things that are sure to make gamers around the world narrow their eyes just a little bit.

It was all in good fun, but the comments were where the actual magic happened earlier this morning; a developer let slip that My Time At Portia is going to receive some new content soon, and to keep the hype levels up for it.

I’ve spoken at length about my despondent adoration for the crafting and farming that is seemingly mixed with a modern-day domestic violence simulator, combined with an often charming confusion from developers and fans alike with cryptic patch notes that don’t translate entirely too well between Chinese to English.

The idea that more content is going to be announced soon has many fans excited about what could be coming, or what changes could be included.

In spite of the developers operating from China, which is known for its social policy aberrations along with absolute and totalitarian control being flexed to change history as its being written, My Time At Portia has proven to be a fascinatingly charming tour through an idyllic town that has darker resonations in its plot. More content is always going to be welcomed by the tough and resolute studio.

Nov 15, 2020 Lisa Nguyen 12420
As Pathea Games begins to wrap up its My Time at Sandrock Kickstarter this month, the developer continues to release new information about the game....

Nov 13, 2020 Lisa Nguyen 11560
Pathea Games has announced My Time at Sandrock, the sequel to the 2018 game My Time at Portia. The game is currently seeking additional funding... 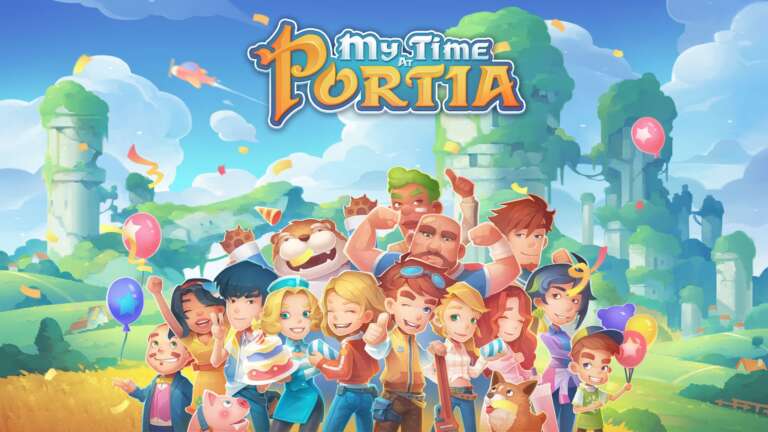 Aug 12, 2020 Lisa Nguyen 5180
The TapTap Present 2020 event announced several titles are coming soon to mobile. One of the games included Pathea Games' My Time at Portia. The game...