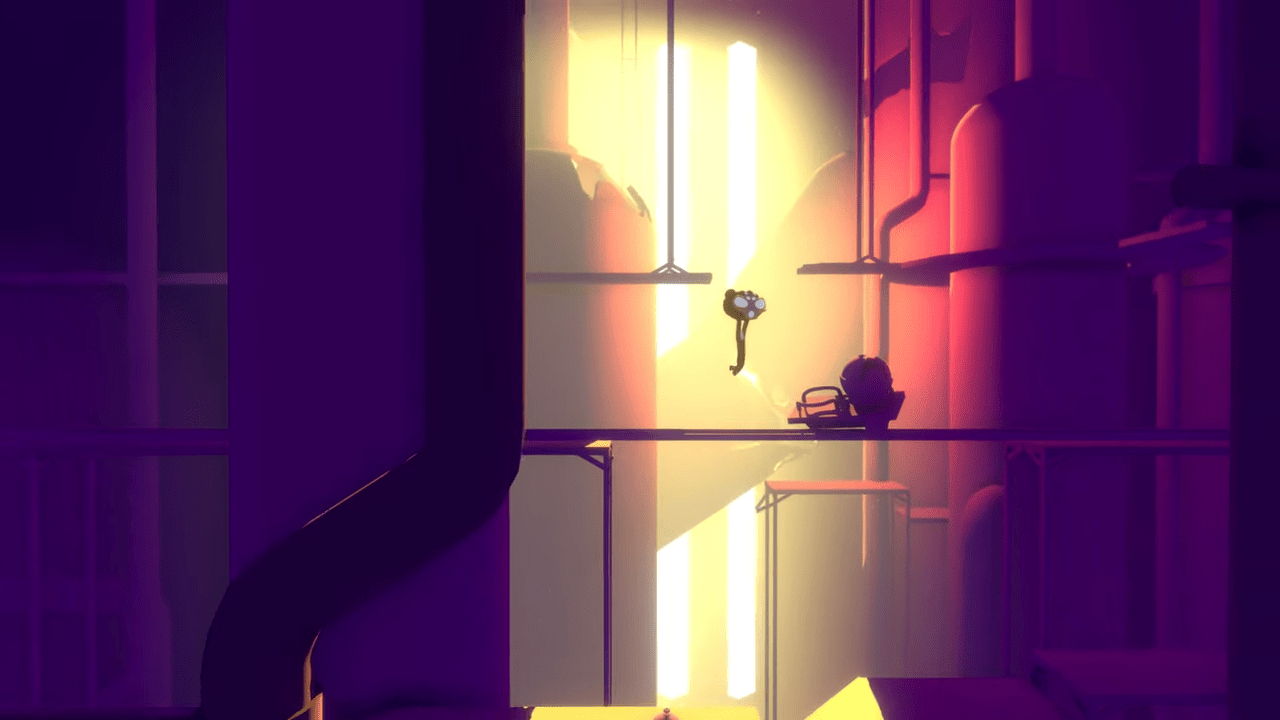 Sometimes a game trailer simply speaks my language; its a rare occurrence where a title can simply capture me both audibly and visibly, marrying aesthetic charm with soothing riffs that can entice a player without the need of consistent sentences splashed across the screen to explain what is actually occurring in the title. The occasion where a title can capture the attention of an audience with a simple trailer that merely shows gameplay is something that ought to be noticed.

Airhead is once such title that released its announcement trailer on March 31st. Being developed by a new developer Octato, and published by HandyGames that have had their hands in titles since as Sine Mora EX and Rad Rodgers. Airhead is currently slated to be coming out in 2021; a bold move that suggests that society won’t crumble well before then. Before we get all down-and-out that we’ll have to wait that ungodly length of time, watch the trailer and see if it strikes a chord.

The aesthetics and audio are well beyond what we see other titles pushing out, although it’s worth noting that this is only a trailer. While HandyGames has stated on the YouTube page that Airhead is a Metroidvania, it doesn’t seem to be along the lines of Bloodstained or Guacamelee, instead focusing on immersive puzzles that you’ll need to use your ‘head’ to surmount (see what I did there).

The gameplay focuses on a body without a head, and some form of alien head that you’ll readily mount onto your shoulders (because you clearly need one); the separation of head and body becomes a tangible mechanic that seems to be repeated often throughout gameplay. Filling the head with air, and increasing the quantity of air that you can fit in there, appears to be the primary function that the protagonist will use throughout his journey on some bizarre alien world.

You’ll need to keep your head inflated throughout your journey to keep it alive, balancing the usage to navigate obstacles while still keeping it inflated enough to reach the next canister that seems sporadically placed in front of obstacles.

The Metroidvania aspect comes into play as you’ll stumble across various abilities that you can use to help Airhead reach the end of the mysterious plot that seems readily conveyed through sound and visual effects rather than reading through a litany of lore and canon.

Airhead has their Steam page up already, and it’s coming to Xbox One, PlayStation 4, and the Nintendo Switch sometime in 2021. 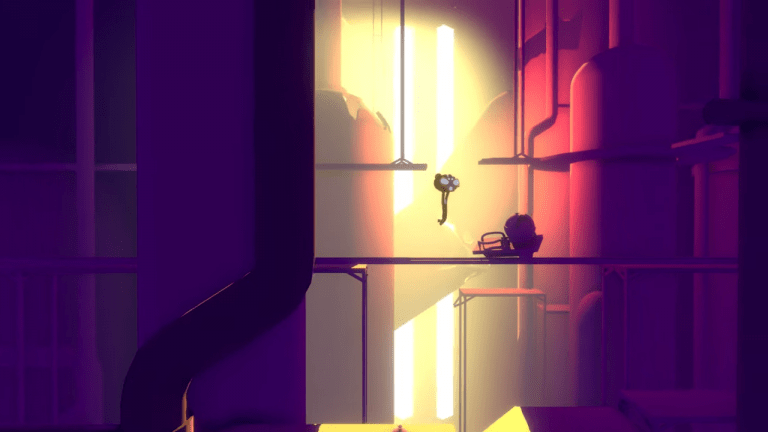 Apr 2, 2020 Chris Miller 5500
Sometimes a game trailer simply speaks my language; its a rare occurrence where a title can simply capture me both audibly and visibly, marrying...