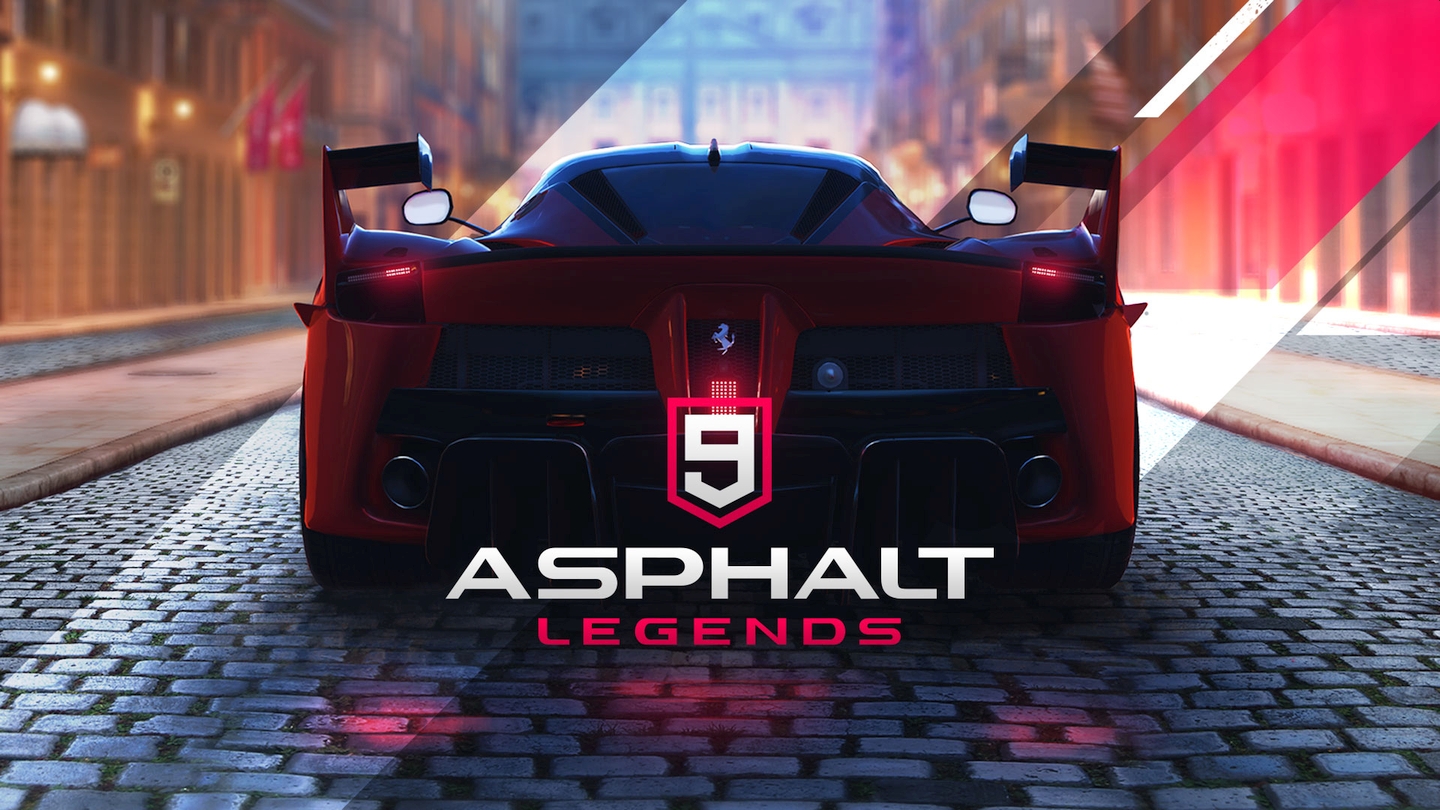 Gameloft has announced that its title Asphalt 9: Legends has achieved more than four million digital downloads on the Nintendo Switch. The game is a free download for the console, but the developer has continued to update the racing game since its launch in October 2019.

Along with the announcement was an updated trailer that showcased new content.

The Nintendo Switch game summary states, “Asphalt 9: Legends features an extensive roster of real hypercars from renowned manufacturers such as Ferrari, Porsche, Lamborghini, and W Motors. Pick your dream ride and race across spectacular locations around the world. Leave your friends in the dust and become a legend in your own group or break your limits to achieve worldwide glory.”

Upon release, the game featured 70 tracks and over 50 cars. Players can use the car editor to further customize the color and materials of their cars, from the rims to the brake calipers. More exclusive skins are earned by completing different races under certain conditions.

Career Mode features 60 seasons and 800 races, plus limited-time daily challenges, plus a World Series multiplayer league. If players don’t want to play against other players, they can challenge the AI on the racetrack.

The first update for the game was launched in March. It includes 14 new supercars, that includes the McLaren Senna and Ferrari LaFerrari Aperta, and an all-new Caribbean location. Multiplayer Mode was also improved for those who enjoy competing online.

Asphalt 9 is part of a long-running series that started with Asphalt Urban GT in November 2004. The most recent game was released in July 2018 on mobile, PC, and Mac. It was so popular that it reached 4 million downloads on all platforms in less than a week of release. The title didn’t launch on the Nintendo Switch until a year later.

Asphalt 9: Legends is available now for free on the Nintendo Switch eShop.

Apr 2, 2020 Lisa Nguyen 11270
Gameloft has announced that its title Asphalt 9: Legends has achieved more than four million digital downloads on the Nintendo Switch. The game is a... 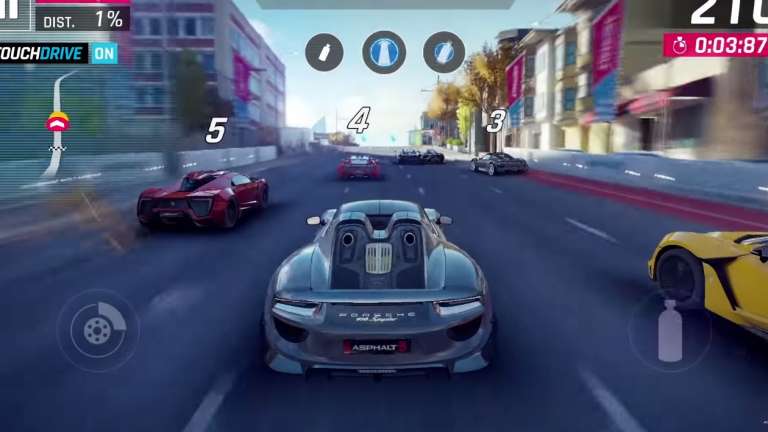