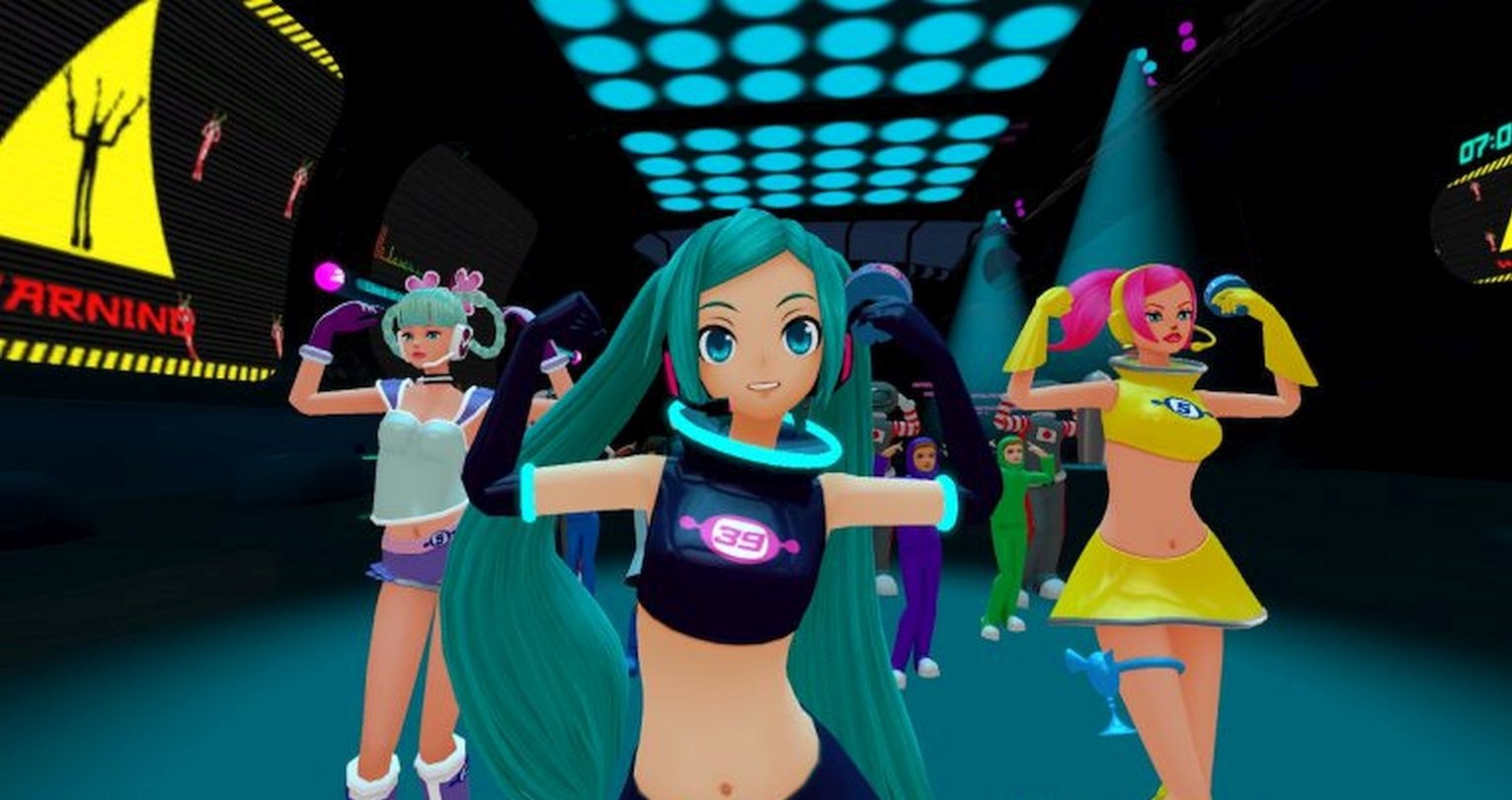 In the upcoming DLC, players will be able to dance with both Ulala and Miku. Grounding Inc announced that idols of the past and future would join up in the DLC. Players will also get to change the outfit and appearance of Ulala to look like Miku.

Along with the DLC announcement was an update concerning other VR ports. The developer stated that details for additional platforms, including HTC VIVE/SteamVR, and Oculus Quest would be announced at a later date. Players who don’t have a PlayStation VR device can expect the game to launch on other VR platforms in the future.

Starting on June 1, a Fan Art Contest was announced. The fanart contest is in collaboration with Ulala’s birthday and the 20th anniversary of the Space Channel 5 series.

Fans of the series can submit a variety of content, from illustrations, screenshots, crafts, cosplay, and merchandise from previous games. The entries will be judged by the Space Channel 5 VR developers. Winners will receive rare goods as prizes and have their entries posted on the official website. The fanart contest runs until June 5.

Ulala can fight against these aliens with her own dance moves. The more viewers that tune in to watch, the higher the chance that Ulala will win and save the day.

The first game in the series was released in December 1999. With a motto of “For all the people who love music, dance, and games,” Ulala uses the power of dance to defeat enemies and increase viewership for Channel 5. The series has continued for decades, but it’s been a while since a new game has launched.