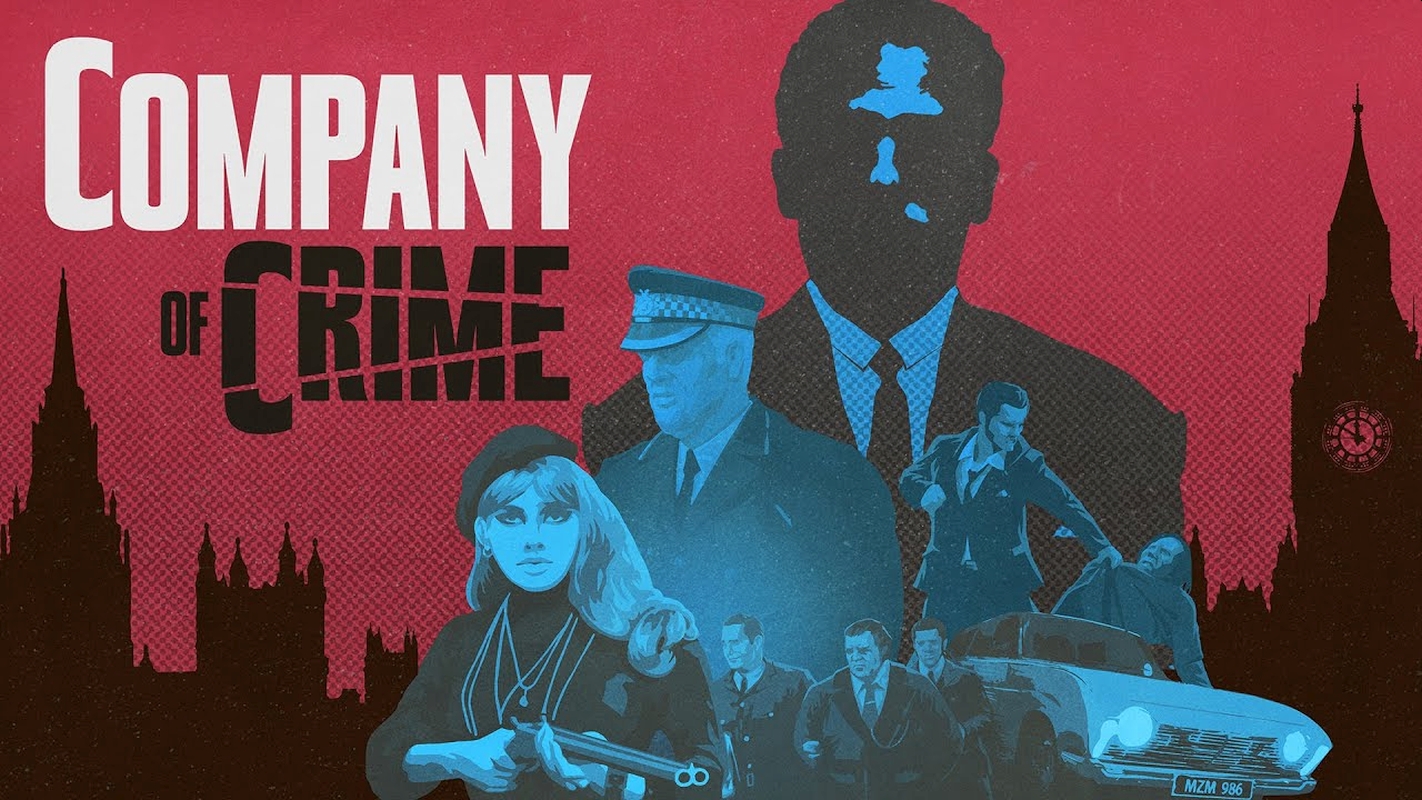 Publisher 1C Entertainment and developer Resistance Games have announced their empire-builder Company of Crime is headed to Steam later this year. The Steam page was unveiled along with a new trailer with additional information.

Company of Crime isn’t just an empire-building sim. There are tactical turn-based missions, including melee combat, along with strategy involved.

If players don’t want to become a criminal, they can work to tear them down as chief of Scotland Yard. The police have mastered the art of investigation and are just as clever as the criminals.

Company of Crime takes place in London during the 1960s. Not only does the game tell the player’s story, but of London during this time period. Players can expect to see “beatniks, mods, lemonheads, rockers and every other cultural identity of the time.” The game features level progression, building a criminal empire business, plus police that will react to violence.

“Your task is to build a company that will own the criminal underworld, or if you play as the chief inspector of Scotland Yard’s famous Flying Squad, tear it down piece by piece. In the process you will go to pubs, clubs, vets, tailors, harbors and many other locations as you expand your influence over the city. Your team consists of either gang members possessing the different skills required to pull off criminal tasks, or detectives that have mastered the art of investigation. The big question is ultimately this: who will take London?” states the Steam description.

If playing as a criminal, players will have more work to do to keep their criminal activity quiet. Loud gunfire will attract attention, especially from the police. If players call too much attention to themselves, then the game may end sooner than expected. Players can use their high ranks to stop police from investigating their activities.

The higher ranking players are, the more they won’t have to worry about the police. Players can own multiple businesses and unlock different items and features. Becoming a rising star in the criminal world will attract attention from not only the police but also rival gangs.

Company of Crime is the only game Resistance Games has developed so far, but publisher 1C Entertainment has released over 100 games such as the Men of War franchise and the upcoming title King’s Bounty II.

Company of Crime doesn’t have a release date yet. The release window is planned for Summer 2020 on PC via Steam. 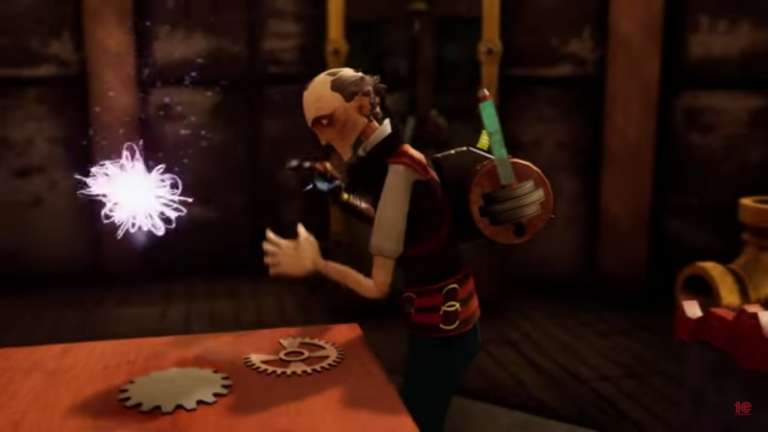 Jun 24, 2020 Joshua Goodpastor 5040
A new launch date for the platforming indie title The Watchmaker has been announced. The steampunk platformer will be headed to Xbox One,... 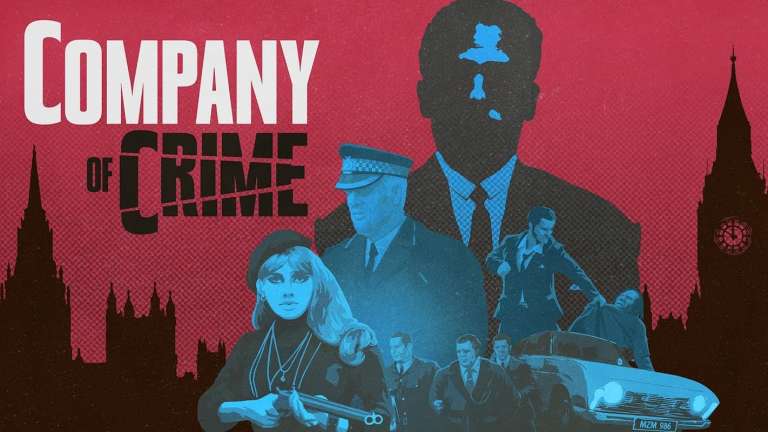 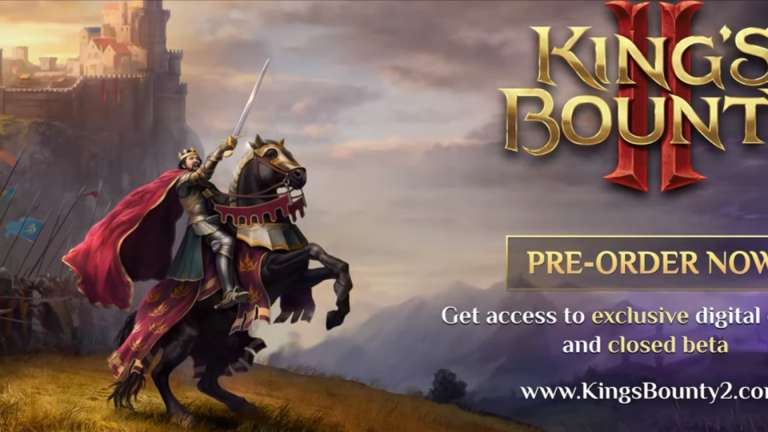