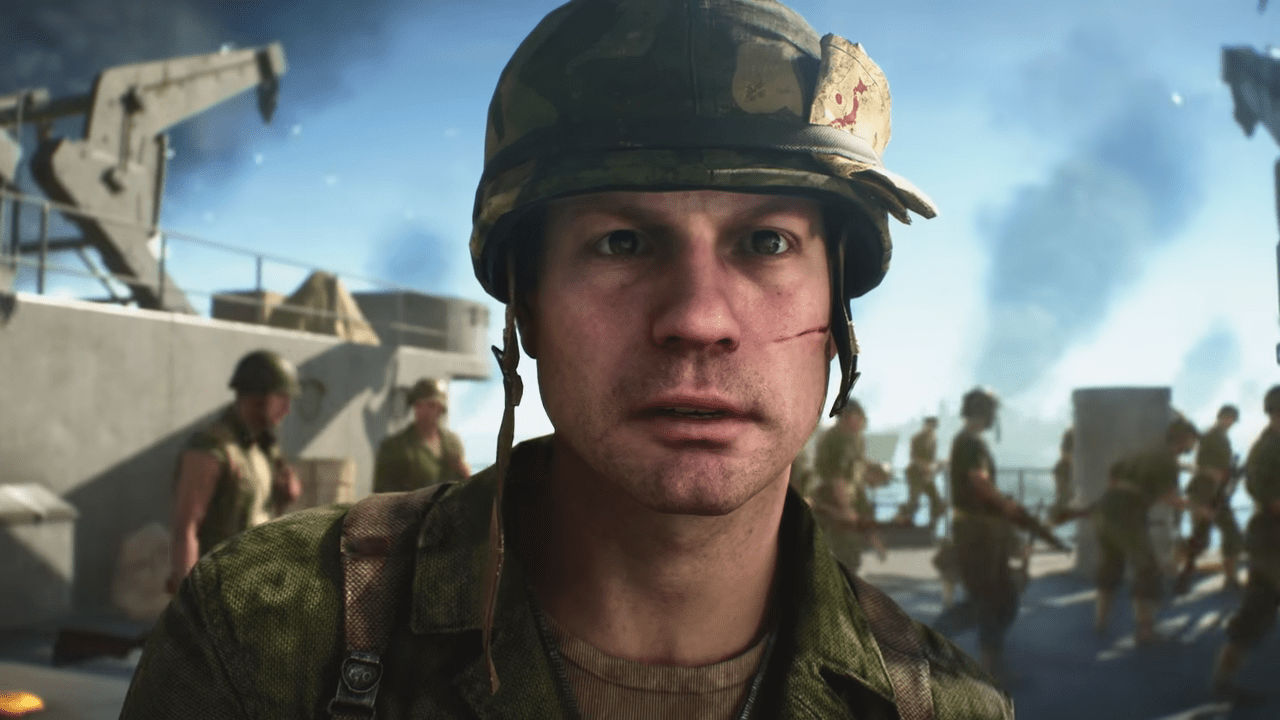 Battlefield V. This was DICE’s follow-up foray into historical warfare following the pretty seismic success of Battlefield I. The first trailers rolled out, the game looked stunning, and there were big promises for years of content releases over the game’s lifecycle.

The initial reception was doubtful – check the reveal trailer’s like to dislike ratio on YouTube – but hardcore fans of history and Battlefield alike were keen to see how the game looked and played.

However, the launch of the game and its following Chapter-based updates (the live service update system called Tides of War) did not go to plan for DICE and EA. The first chapter, Overture, resembled a promise of things to come in the future (there was only one map, a single-player addition, and a lacklustre vehicle customisation menu), but for the keen-eyed, many could see the future pitfalls already.

It was announced today that, following a final Summer update in 2020, there will be no further content updates or Chapter updates for Battlefield V. The development of the game has come to an end.

An update on the future of Battlefield V
👉 https://t.co/jZrHLe8oDt pic.twitter.com/feWvNoXVRu

And so it went on with Battlefield V. The list of problems with the game’s performance and rare content drops grew ever longer, with the community across social media, especially Reddit and Twitter, leading the foray against the game devs, who went largely silent.

Changes to the Time To Kill around Christmas time, speculated by critical fans as a stabiliser update to keep new festive players on the title, as well as irregular updates about some of the main content drops supposed to already be in the game – The Eastern Front, The Pacific, actual American vs German combat – lead to even more discontent in the community.

Around the time Firestorm was released, Battlefield’s answer to the skyrocketing success of the Battle Royale genre, with Apex Legends hitting the market in February 2019, there was some reignited hope in the future of the title. The popular DICE LA was brought in to work on some of the new maps, and Firestorm, for the time being, boosted the game back into the public eye.

However, over time, dwindling player numbers and an ever-increasing number of reported cheaters on PC (specifically) lead to the decline of Firestorm. Try to get into a game today and you might be waiting up to 15 minutes for the lobby to fill.

There was one last chance for Battlefield V, and that was the Chapter 5 War in the Pacific update late in October 2019. A fittingly-brilliant DICE trailer hit YouTube, and the Pacific Theatre looked gorgeous in the Frostbite engine. New features, new maps…here was the game’s chance to draw in new players and bring back the old.

For a time, the Pacific update was successful. There was a resurgence of player numbers, and honestly, the gaming experience on the new maps was excellent. It was iconically Battlefield, well-designed, beautiful, and balanced. Despite its success, the update was not enough to bring the game back to life. Even Chapter 6, Enter the Jungle did not silence the calls from the community to revert the TTK changes.

While some may be disappointed that the Battlefield V journey has come to an end, especially without seeing the Eastern Front or other iconic WW2 battlefields, the choice to end the game’s life cycle seems like a wise one. It is time for DICE and EA to focus on what’s next for the Battlefield franchise.