A Blood Hunter’s Guide To 5e: A Few Simple Things Every Blood Hunter Should Know In Dungeons And Dragons 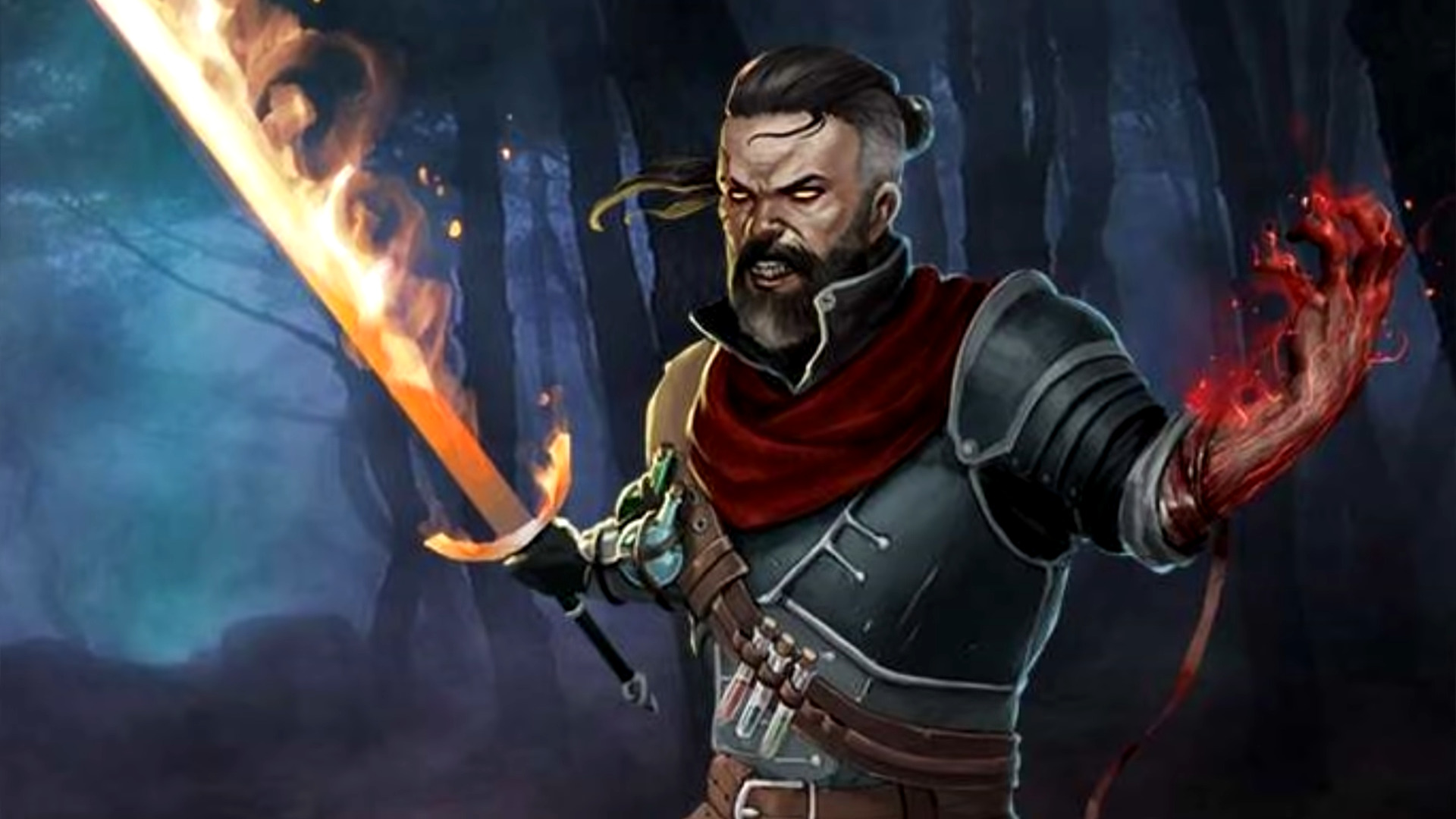 The Blood Hunter class was originally created by Matt Mercer. While it isn’t strictly official material, it’s popular and played often enough that many people consider it to be close enough. For the purposes of this article, it’ll be considered D&D official content.

Blood Hunters are essentially equivalent to witchers. They’re specially-trained to take down monsters and other evil beings, often sacrificing parts of their humanity to do so. However, that’s not all they sacrifice. Blood Hunters imbue their weapons and attacks with blood magic, using their own blood to strengthen attacks and curse enemies.

First and foremost, a blood hunter should prioritize getting their Dexterity as high as possible. While Blood Hunters can use Strength, it’s a little more optimal to run one with Dexterity instead. Archery-focused Blood Hunters especially need Dexterity to get the most out of their damage. Dexterity also increases AC and with glass-cannon classes like the Blood Hunter, AC is very important. Races that increase Dexterity, such as Elves or Halflings are a perfect choice.

The next most important stat to increase is Constitution. Blood Hunters deal damage to themselves in order to fuel their abilities. As such, more HP is always going to be helpful. The Tough feat would be a great choice to help fuel your abilities.

Blood Maledict is one of the main features of the Blood Hunter and allows you to bestow a curse on a target. These curses vary from imposing disadvantage on ability checks to poisoning a creature. These curses can also be amplified extend and/or empower their effects.

Most campaigns don’t last until level 20, but Sanguine Mastery is a very strong ability, giving you back an expended use of Blood Maledict.

Beyond the base class, there are 4 blood hunter Orders to choose from. These Orders determine the flavor of your Blood Hunter background, whether it be making a pact with an eldritch being or crafting mutagens to enhance your abilities. If you want to go for a more traditional witcher-style build, Ghostslayer is the choice.

The Blood Hunter class can be a great, flavorful class to play for any aspiring adventurer.

Tasha’s Cauldron Of Everything: Barbarian’s Path Of Wild Magic Sees Final Revision In Wizards Of The Coast’s Upcoming Book