A Fighter’s Guide To 5e: A Few Things Every Fighter Should Know In Dungeons And Dragons 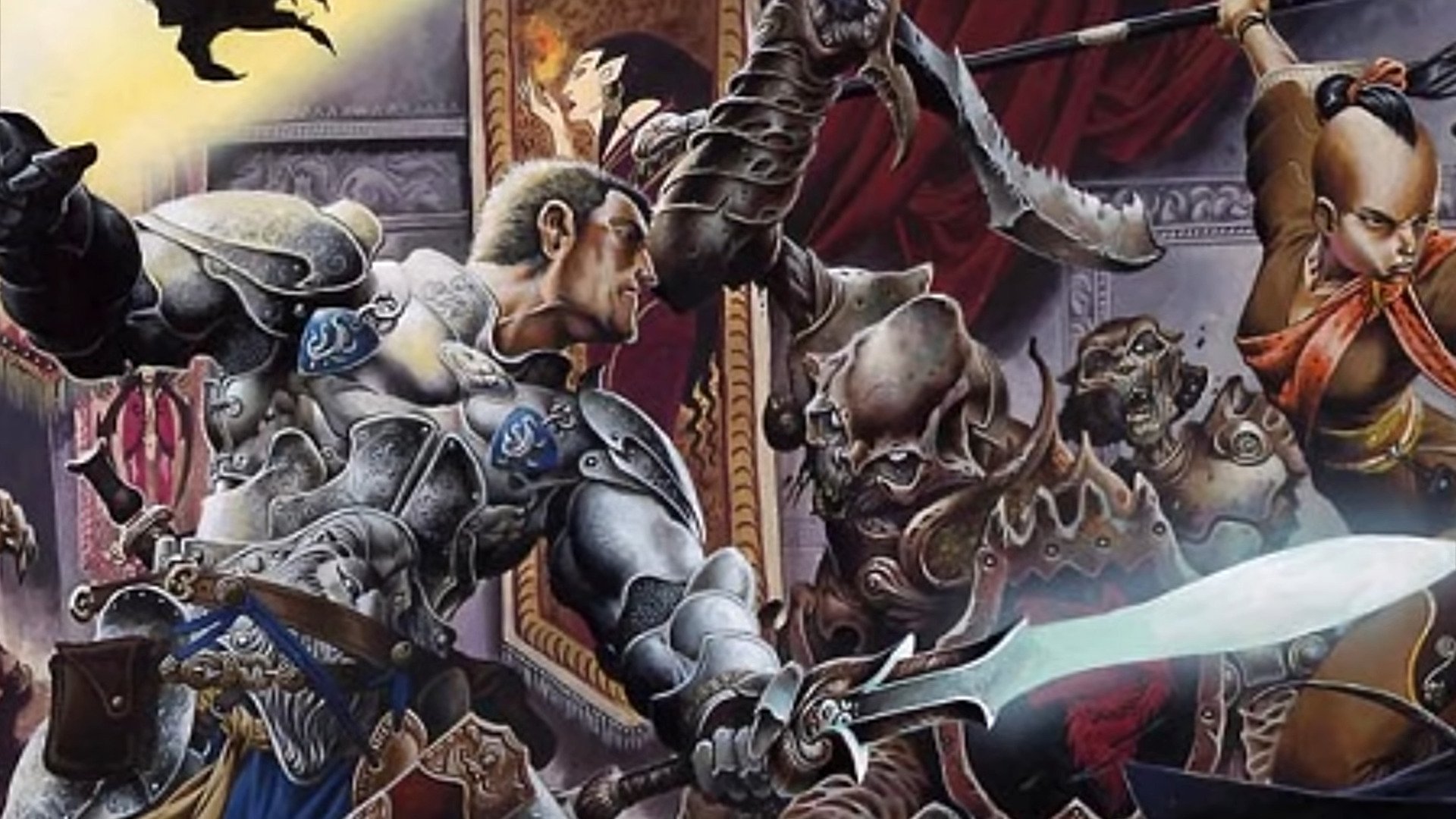 Fighters. They may be the himbos of the Dungeons and Dragons universe, but they’re also tough, martially trained, and willing to take on any foe or adversary that crosses their path. In D&D, they function as tanks and DPS, absorbing blow after blow and dishing out incredible damage.

Fighters start with proficiency in all weapons, shields, and armor, so there are a couple of branching paths as far as builds go. Ranged fighters or fighters wanting to use a rapier can stat heavily into Dexterity as their main stat, whilst heavy weapon fighters with greatswords and mauls will want Strength.

Constitution should be the next highest stat after whichever you chose for your main stat, as fighters are meant to be able to soak up some damage without keeling over. (Eldritch Knights, Psi Knights, Psychic Warriors, and Rune Knights will also want to prioritize getting their Intelligence stat as high as possible.

As for skills, they should generally be what fits your character the most. Fighters are a class in which the skills don’t make much of a difference overall, but it’s always recommended to at least take Athletics or Acrobatics in order to make the most out of your main stat.

Fighting Styles should be whatever will better optimize your build. Ranged fighters will definitely want to take Archery, while tank builds would be better off taking Protection, or even Interception.

Fighters don’t gain a lot of abilities from their base class, but the ones they do get help their survivability and damage. Second Wind gives a much-needed buff to health in sticky situations, whilst Action Surge gives an entirely new action to be able to use in combat. Indomitable allows the fighter to reroll a failed saving throw.

Subclasses are really where the fighter comes into their own and determines what they’ll play like. There are 15 different subclasses to choose from, not counting content not released under Wizards of the Coast, each with their own distinct and unique flavor. Many of these subclasses will determine your character’s backstory, to an extent.

For example, Monster Hunter fighters are likely to be a part of some sort of witcher-type society, or maybe they took it up after a monster threatened their town. Eldritch Knights may be the apprentice or bodyguard to a wizard to whom they owe a life-debt. Whatever the case may be, choose carefully!

The fighter class isn’t the milquetoast martialist that people make it out to be. Rather, it’s a fun class with a lot of flavor and that has much to offer to any adventurer!

An Artificer’s Guide To 5E: A Few Simple Things Every Artificer Should Know In Dungeons And Dragons