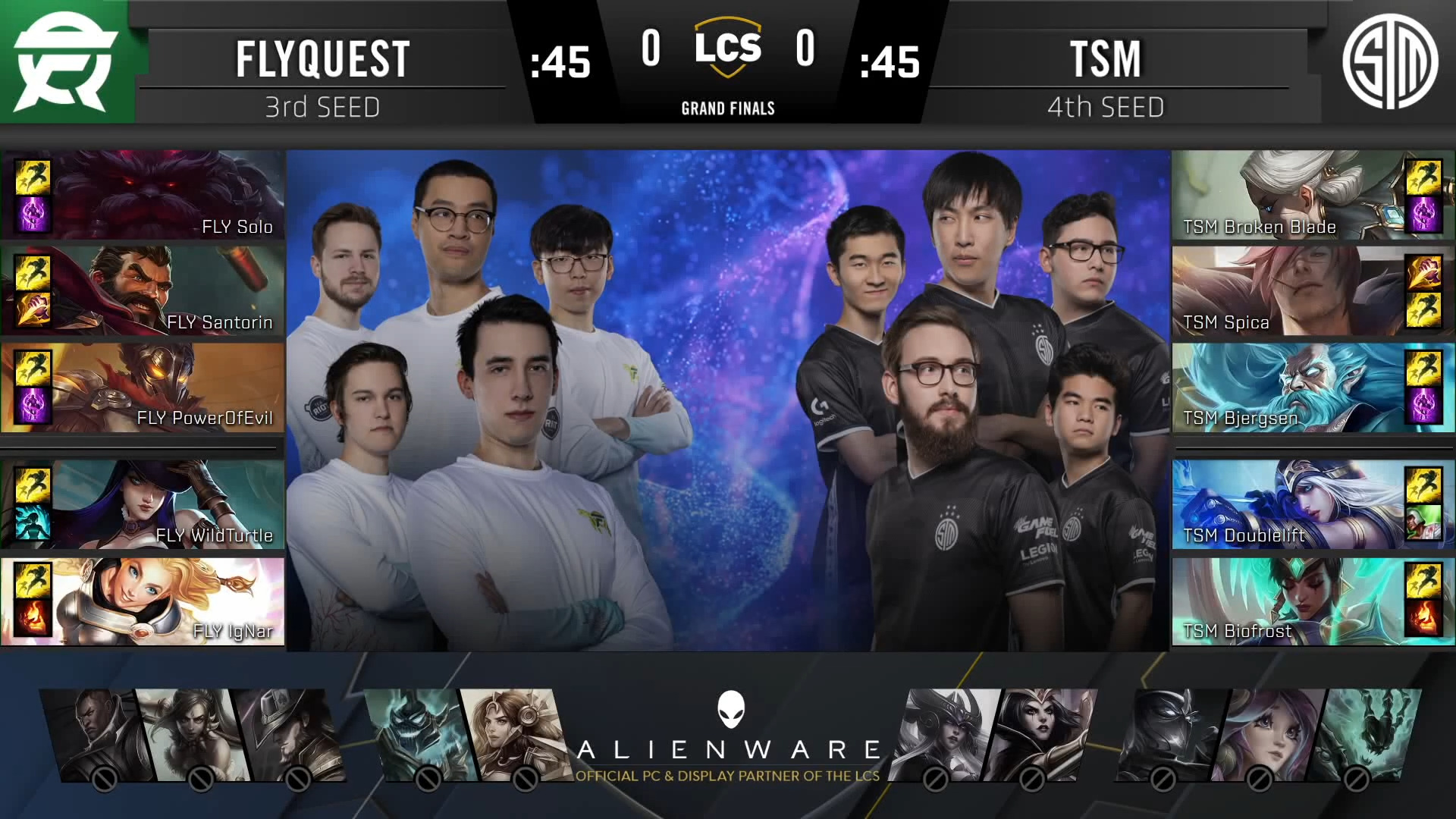 Team SoloMid has not been making headlines for League of Legends since the team has won the 2017 Summer Split. Today, they conquered all doubters and brought nostalgia to fans as they are crowned the 2020 LCS Summer Split champions. The favored FlyQuest took the finals to a five-game series before succumbing to TSM.

The LCS championship match was halted for about 40 minutes during the second game due to technical difficulties, including a power outage.

Congratulations again to @TSM on winning the 2020 #LCS Summer Finals! Thank you to all of our fans, partners, teams, pro players, team staff, coaches, and everyone else for joining us throughout this season! GG WP! pic.twitter.com/GjzutlnWuV

TSM did not perform as well as they could have in the regular season. They also failed to beat their first postseason opponents, the Golden Guardians, and were immediately sent to the lower bracket. Meanwhile, FlyQuest defeated every team that stands in their path, including top dogs Cloud9 and Team Liquid. PowerOfEvil and the team had a comfortable ride going into the finals.

Perhaps a first in the franchise’s history, TSM were heavily at a disadvantage stepping into the finals. Their fans and analysts were uncertain if the team’s bottom lane can take care of its own against FlyQuest. While TSM’s mid lane, Søren “Bjergsen” Bjerg, has carried the team with his wits and skills throughout the playoffs, a top competitor can most likely smell his sneaky plays from a mile away.

Little did everyone else know, it won’t just be Bjergsen to watch out for this time. The entire TSM team played like a well-oiled machine. Doublelift’s Ashe handled the bottom lane with confidence and vigor, Spica stole Smite from FlyQuest over and over, and Broken Blade’s mastery of champions like Jax and Camille proved to be too valuable.

It did not favor FlyQuest that a power outage timed the finals in AD carry Wildturtle’s area. His apartment and neighborhood experienced an unexpected heatwave in California that causes the game to pause. Though the organization was able to drive over to Wildturtle and continue the series, the little momentum FlyQuest had been melting over the 40-minute delay.

Best of luck to @TSM, @FlyQuest, and @TeamLiquidLoL at #Worlds2020! #LCS pic.twitter.com/ZRubOypq6Y

FlyQuest tried to muster all their experience from this LCS to come back to life in the series. Santorin’s Hecarim focused Doublelift in the third game, leaving him no space to work with. Ashe ended with a 1/6/5 stat line and doubts coming into the fourth game.

TSM switched gears in game four as they focus on the top lane. FlyQuest, on the other hand, was prioritizing their gameplan. The team played phenomenally with rotates coming in clutch, securing Infernal Dragon Soul and Baron.

Sadly for FlyQuest fans, game five was a Broken Blade show. The top laner controlled his area giving his team a massive gold lead that’s just too much for their opponent to come back from.

This finals appearance has earned TSM a spot in the World Championship, first in three years. They and FlyQuest will be representing the North American region as the first and second-seeded teams, respectively.

A Monk’s Guide To 5e: A Few Simple Things Every Monk Should Know In Dungeons And Dragons

A Fighter’s Guide To 5e: A Few Things Every Fighter Should Know In Dungeons And Dragons 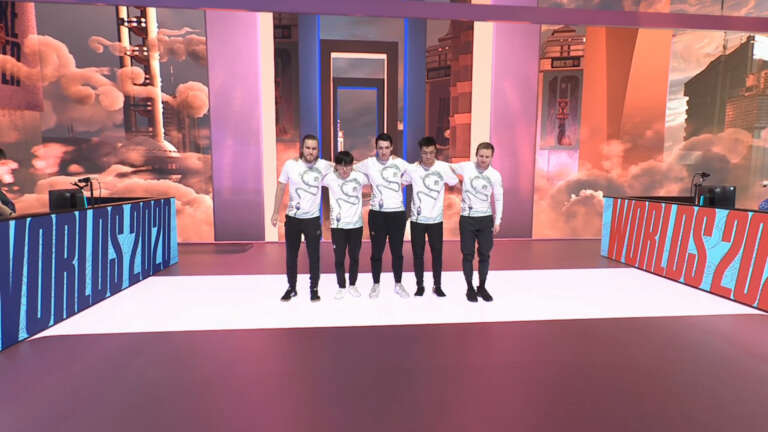 Oct 5, 2020 Richard Sebastian 4020
The North American fans knew that their region is in a dry spell in the 2020 League of Legends World Championship, and a win can ignite the whole... 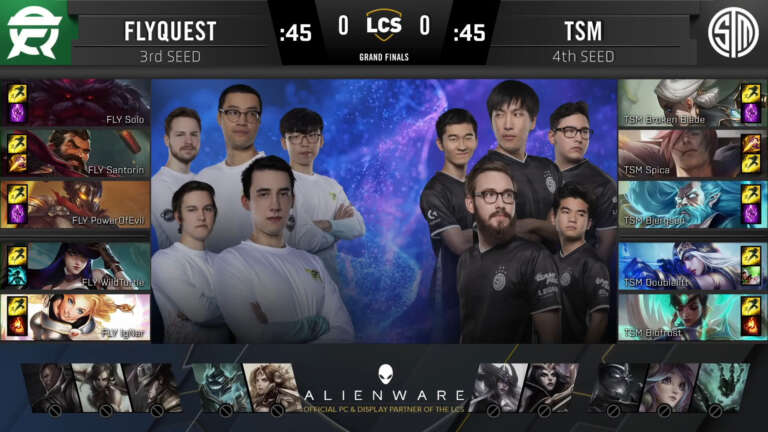 Sep 6, 2020 Richard Sebastian 5000
Team SoloMid has not been making headlines for League of Legends since the team has won the 2017 Summer Split. Today, they conquered all doubters... 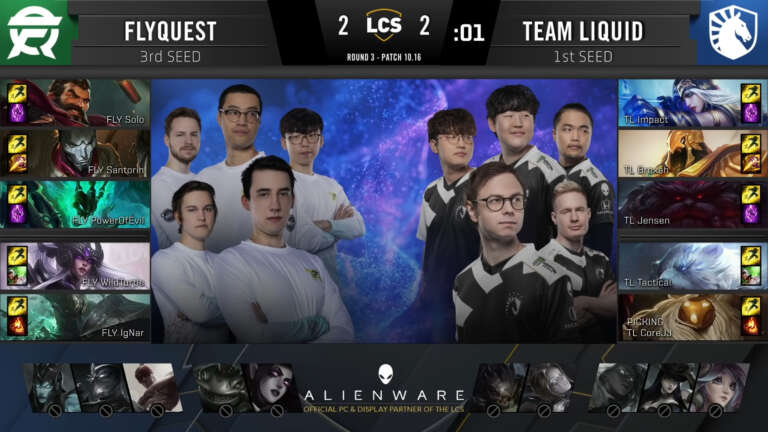 Aug 31, 2020 Richard Sebastian 4940
The series between FlyQuest and Team Liquid has extended to the full five series for the 2020 League of Legends Championship Series for its Summer...