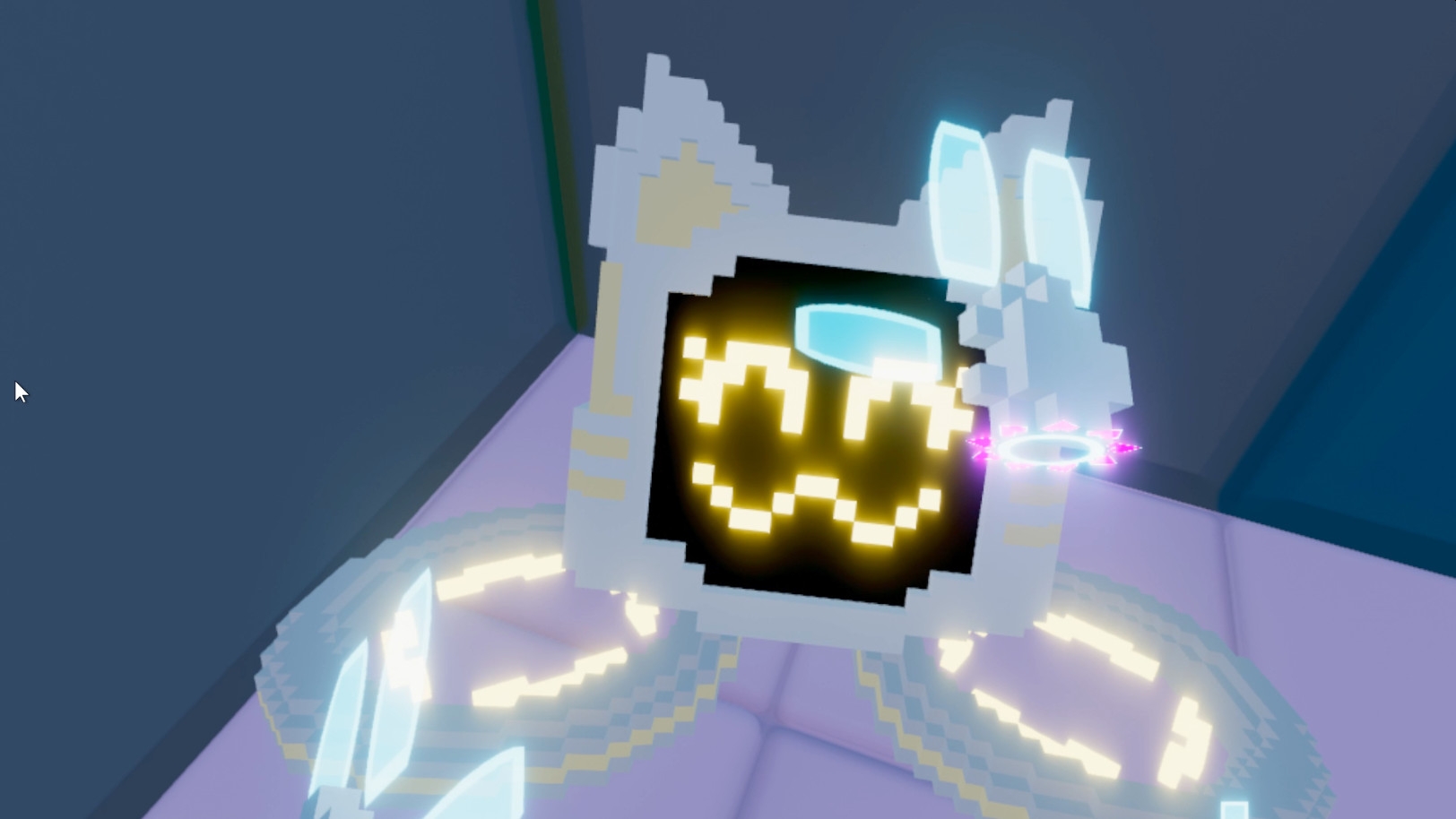 Developer Squirrel Bytes has announced the release window of its upcoming game Hyperstacks. The game will launch in Steam Early Access later this year.

Hyperstacks is a VR game with frantic action-puzzle platforming elements. Players will battle enemies, climb walls, solve puzzles, and dodge traps. The game also offers a powerful level editor for those who want to create a unique experience.

RELATED: The Polarizing Anthem Could Be Getting A Complete Rehaul According To BioWare

The developer states that the VR level editor is simple to use. The game offers a complete in-game guide, so that players don’t have to check leave the game to research how to use certain features. Hyperstacks allows players to create complex systems or create their own logic to make unique patterns and behaviors.

Hyperstacks focuses heavily on creating a community. Players can create levels and share them with others. Every month, the developer will feature a custom level and host contests.

Add hyperstacks to your wishlistshttps://t.co/rrHnuqFsRd

Hyperstacks is a frantic Action-Puzzle-Platformer combined with a very powerful level editor that offers Unlimited Gameplay in VR. pic.twitter.com/oZbObgg3Hx

There is an additional benefit for creating custom levels. Players can win cosmetics by getting their levels upvoted.

Hyperstacks has many ways to play. Players have full VR movement, such as moving up or down. Players can even choose to speedrun through the entire game if they choose and show off their skills.

The combat is fierce, but players can customize how they play. There are options for both melee and ranged combat.

Multiplayer is planned for the first half of the year. Players will be able to play with or against their friends or create a level together. The game also offers to compete against other players’ ghosts.

The developer states that the game currently plans to stay in Early Access for at least one year, but it’s too early to make that timeframe concrete. The current state of the game currently offers enemy battles, interacting with the environment, creating levels, and playing with community-created content.

The full version will integrate community content, online co-op and competitive play, improved graphics, full in-game level editor, and more. The full version of the game will also come with an increased price compared to the cheaper Early Access version.

RELATED: Dauntless Fortune & Glory Is Now Live With New Challenges And Battles To Be Conquered

The Steam page is available now to wishlist the game. The developer is also updating its social media with the latest Hyperstacks news.

Hyperstacks launches on PC in Steam Early Access in Q2 2021. 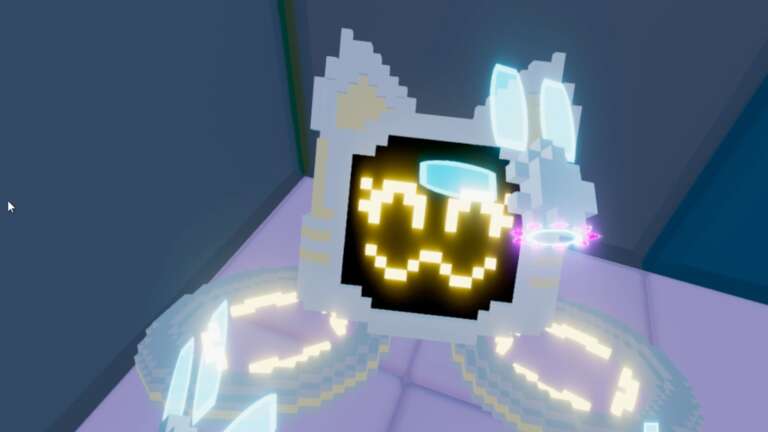 Feb 17, 2021 Lisa Nguyen 1650
Developer Squirrel Bytes has announced the release window of its upcoming game Hyperstacks. The game will launch in Steam Early Access later this...