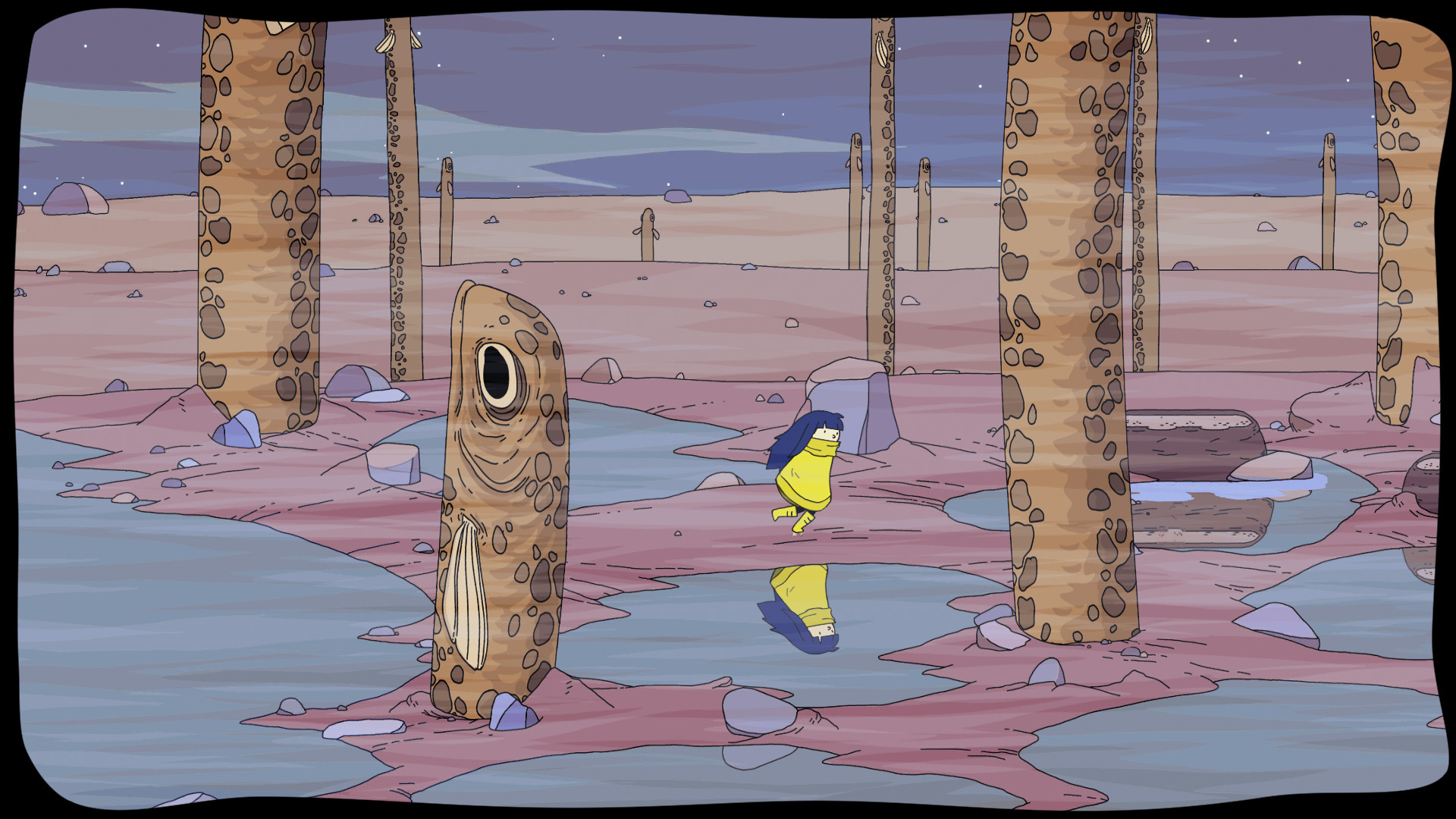 Without actually releasing, Minute of Islands has been gaining attention with several award nominations. While the game has been without an official launch date for quite some time, now the developers have announced the release of this well-designed title. From developer Studio Fixbin comes Minute of Islands on March 18th for several platforms.

This title is a puzzle platformer that will be launching on both PC and console. Follow a young engineer on her journey across an intriguing story as the game caters to a wide audience of player types. This is a fantastical journey across a magical archipelago.

RELATED: The Free-To-Play Shooter Valorant Is Getting A Closed Beta Starting Next Week

Minute of Islands is an exploration into the wonders of some beautiful islands. Explore a narrative puzzle platformer, and guide Mo on her quest to repair the world.

This is a unique and artistically beautiful world, and only the power of your Omni Switch can fix the damage rotting away in this ancient world. The childish design and cute animations make this title perfect for audiences of all ages looking to dive into a deeper story.

Play as Mo, a skilled tinkerer who lives with her family on a pastoral archipelago. This land was once inhabited by an ancient race of giants, and all that is left behind is their machines hidden within the islands. This threat had almost been forgotten, but now it threatens Mo’s world.

She wields the Omni Switch, a powerful item that can interact with environmental puzzles and gain control over the giant’s machines. It will be up to her to control the threat and hide it away forever.

Still, Mo will have to explore the dark history of the island. There is an emotional and poetic story built into this title that is fully narrated by actress Megan Gay. Explore every corner of the world to learn the truth of the Giants and their strange devices.

To add to the game’s beauty, the entire world is handcrafted across multiple islands. There are curious characters, creatures, and more spread across the archipelago. Only by investigating and explore can a player hope to save the world and meet the wide arrangement of people within this world.

There is not much in this title that would turn players away. Explore the land that is perfect for players of all ages. This is a truly unique and driving adventure that will soon be available across multiple systems.

Minute of Islands is set to release on March 18th for Xbox One, PS4, Nintendo Switch, and PC. 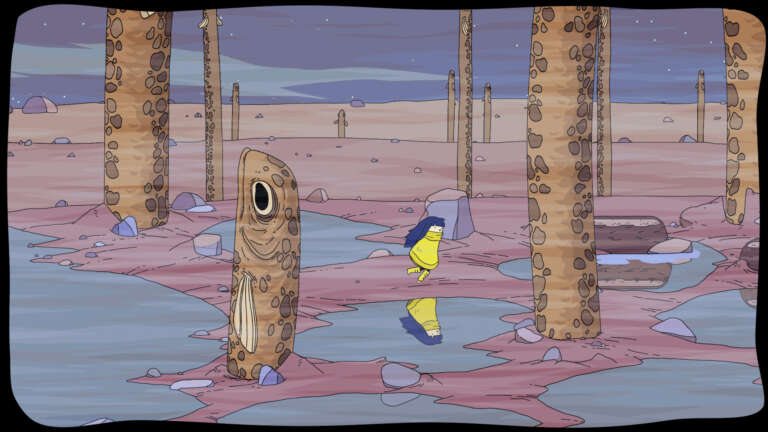 Feb 9, 2021 Joshua Goodpastor 2310
Without actually releasing, Minute of Islands has been gaining attention with several award nominations. While the game has been without an official...