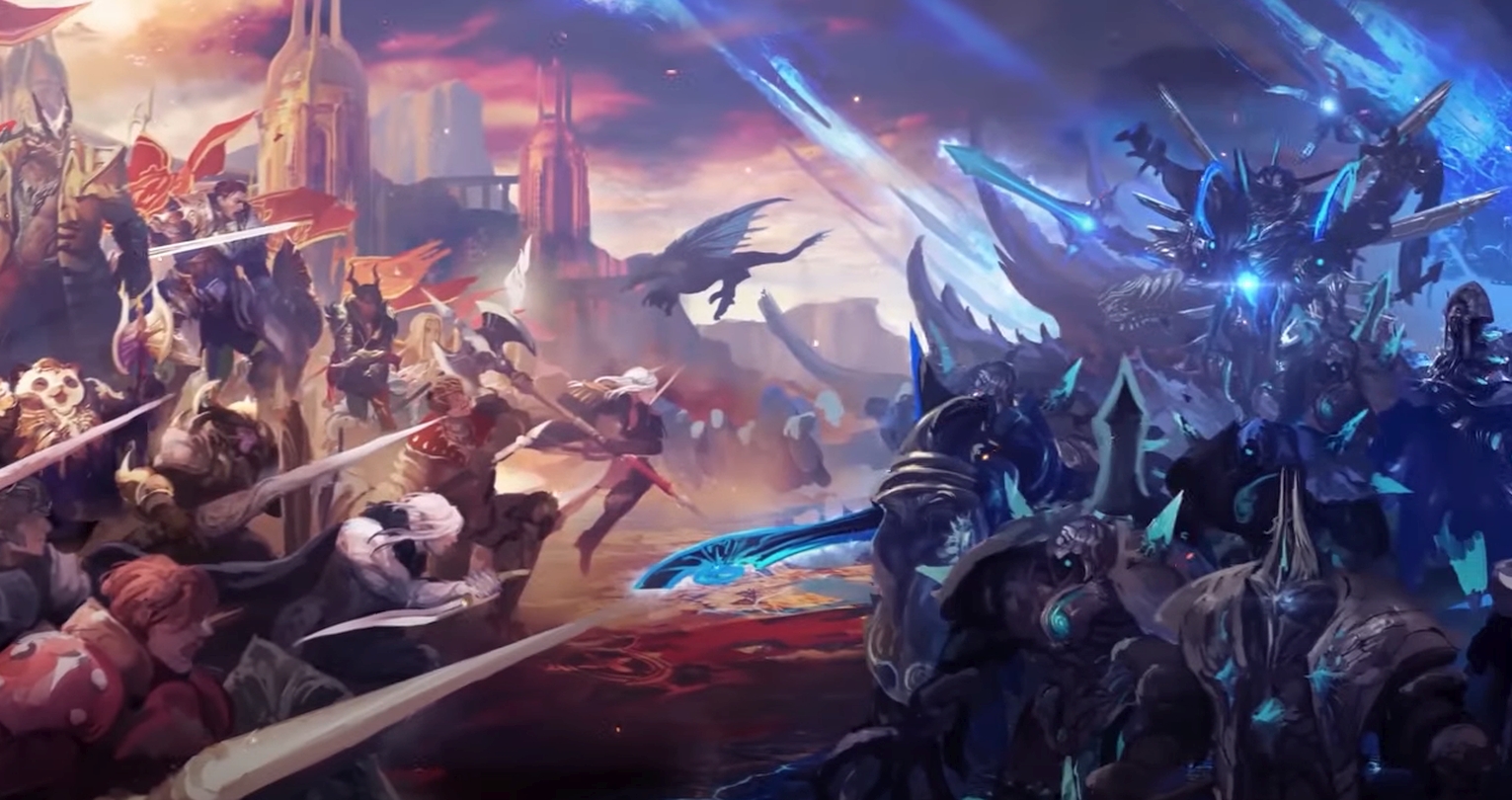 JoyCity Corporation has announced the upcoming worldwide release of TERA: Endless War, which is a spin-off of the MMO TERA. The publisher also has a pre-registration campaign with several bonus items that will help newcomers to the game.

TERA: Endless War is a mobile strategy game that has players fighting on a hexagonal map. Gamers can control one of many playable heroes that are straight from the original game.

The game takes place on Arborea, a beautiful continent created by two gods. The land used to be a place of peace, but the gods have caused two wars on the land twice because of their overwhelming greed and desire. During these wars, monsters were born from the chaos. Eventually, the gods’ words were sealed and a new era began.

Giants brought in a new era of peace and united races. Eventually, the races became independent from the giants and began a new era of peace until the Argons appeared. The Argons caused war once again. It’s up to the various races to band together under the Valkyon Union to bring back peace to Arborea.

Players will fight battles across the continent using various strategies on hexagonal-shaped maps. After the battle is one, players can work to build their kingdoms with academies, workshops, and more.

As players continue through the campaign, they will learn more about the new threat and why the Argons have decided to attack Arborea.

It will also become vital to train troops so they can survive in battle. Powerful fighters can take on Mysterious Dungeons and choose from either Normal or Hard difficulties.

The official website has a pre-registration campaign where players have to input their email, iOS, and agree to the terms to sign-up. Individuals will receive Premium Summoning Cube x5, 30 Stamina, Normal Summoning Cube x10, 20,000 AP, 100,000 Gold, and 2,000 Crystals.

TERA: Endless War is planned to launch sometime in November for iOS and Android.