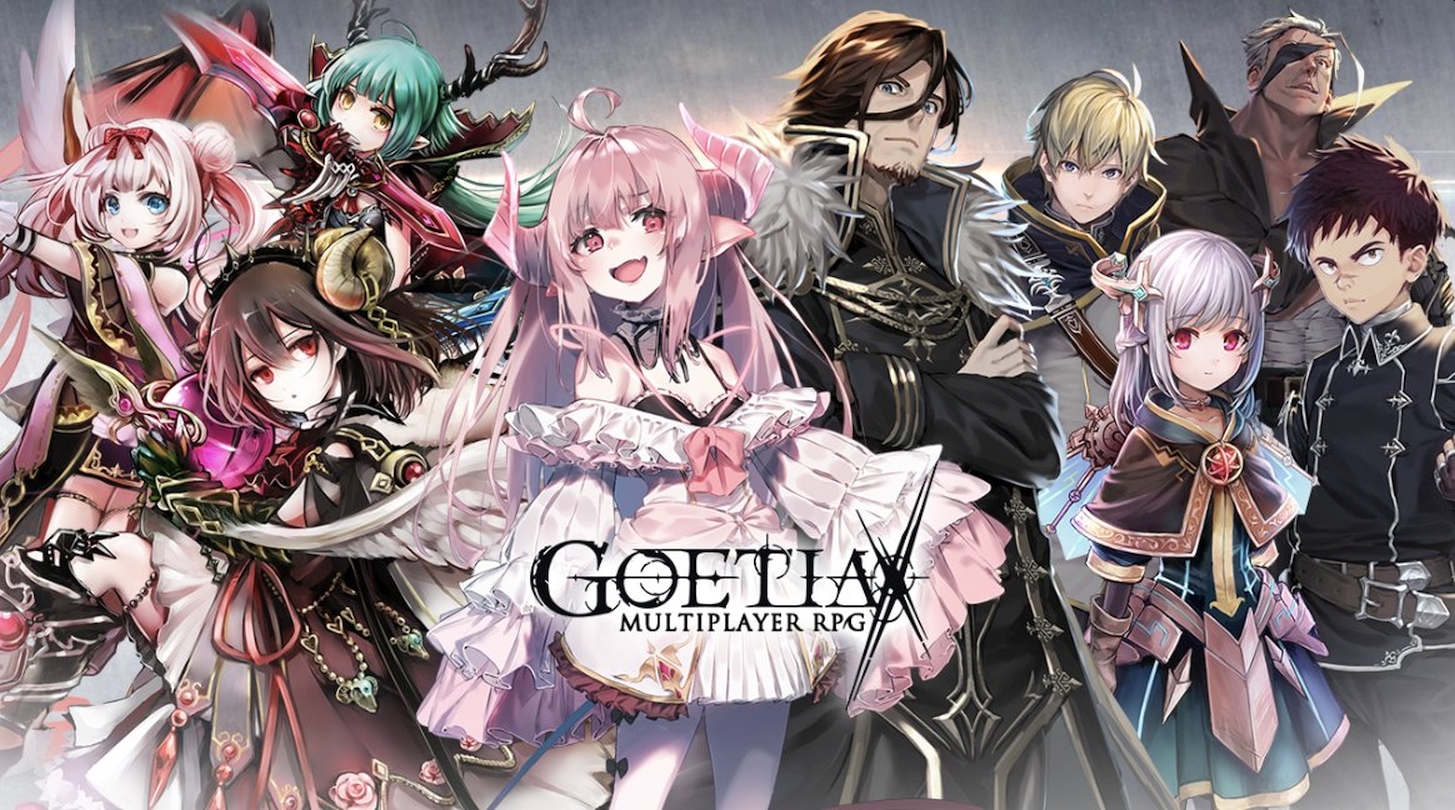 AppSpirits and Funmily Corporation’s multiplayer RPG is preparing for its global launch of GoetiaX on mobile. The RPG combines anime graphics with a story campaign and multiplayer elements.

Pre-registrations are all completed through the game’s official global website. Players input and confirm their emails in a form on the main page. A user count and the rewards are located underneath the email form. Currently, around 20,000 people have pre-registered, unlocking 300 + 600 Diamonds. Diamonds are the game’s in-game currency and may be a separate purchase in the future.

GoetiaX is a multiplayer action RPG that takes place during a conflict between different powerful entities. The protagonist is a young magician trying to save the world from being destroyed in the war.

The official website has more information about the characters, which include female versions of Beelzebub, Samael, Azazel, and Satanael. The game contains voiced characters plus rendered Live2D characters. Outside of battle, players can interact with their favorite characters.

The gameplay contains battles with several characters. Players control a team of four characters, where two other teams will play at the same time. The total formation consists of 12 characters, which may be necessary to take down some of the bigger bosses. Players continue to fight until they can unleash their ultimate abilities.

The items will be released to pre-registrants after the game is officially launched. The official launch date is not yet known.

GoetiaX will be released later this year on mobile.

May 7, 2021 Joshua Goodpastor 3830
Originally released on Steam and eventually ported to Mobile, Crying Suns is now making its way to the Nintendo Switch audience. From Humble Games...

May 7, 2021 Joshua Goodpastor 9730
A new contestant has entered the arena as a hack-and-slash RPG is planning on releasing later this year. Undecember is a unique delve into dark and...