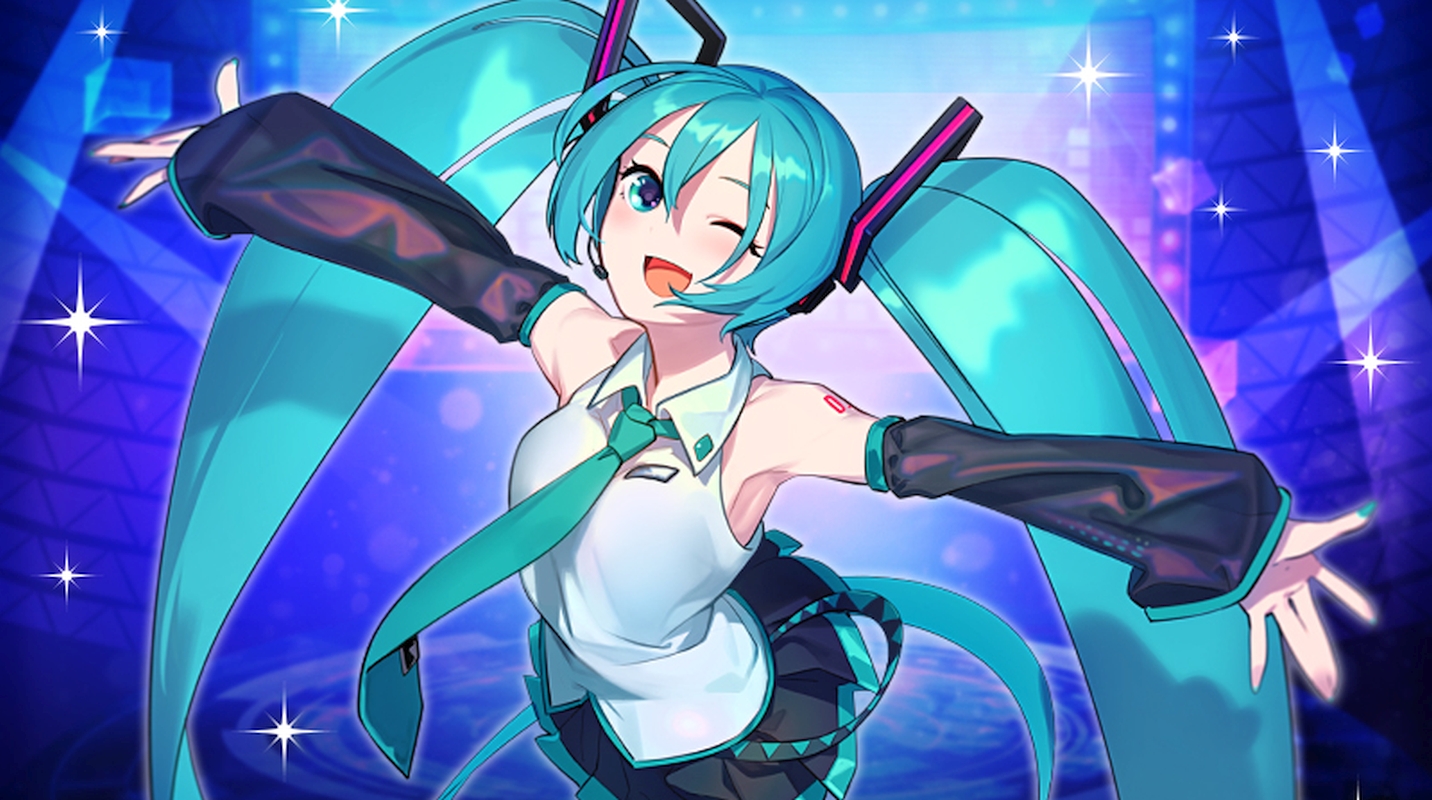 Ateam and Crypton Future Entertainment have announced they are working on a new mobile game called Hatsune Miku: Tap Wonder.

The title will be available on iOS and Android devices. Ateam and Crypton plan to release the game worldwide.

Crypton Future Media created Miku Hatsune as music software. The software become incredibly popular, making Miku gain worldwide fame. The character has appeared on merchandise and various events throughout the world, including live performances with Miku on stage as a hologram.

Since Miku’s creation, there have been several other Vocaloid characters produced. It’s unknown if other characters will also appear in the game or if the title will strictly feature Miku Hatsune and other fan-created content as the stars.

Ateam announced the news on their official website. They aim to make the music game with “super simple” controls.

The team behind the new title are looking to make the mobile game a “collaborative” experience with fans of Miku. Piapro is currently seeking contributions for background music and “pets.” The “pets” will appear in the game as support characters that support Miku.

The application period lasts until February 21 with the winner announcement in March 2020.

There will be ten total background music submissions that will be used in the game. Seven pets will be chosen as support characters.

Ateam is a mobile developer that has created a variety of useful smartphone apps and games in Japan. Their mobile game titles include Unison League, War of Legions, Dark Summoner, and Derby Impact.

Hatsune Miku: Tap Wonder is one of the first titles planned for release worldwide. Previously, other Miku games have been first released in Japan, with other games being released outside of the country at other dates.

The simultaneous release of the smartphone game may show how increasingly popular the character has become worldwide.

Hatsune Miku: Tap Wonder is scheduled for a worldwide release in Spring 2020. The exact release date is not yet known. The game will be free to play with in-app purchases.