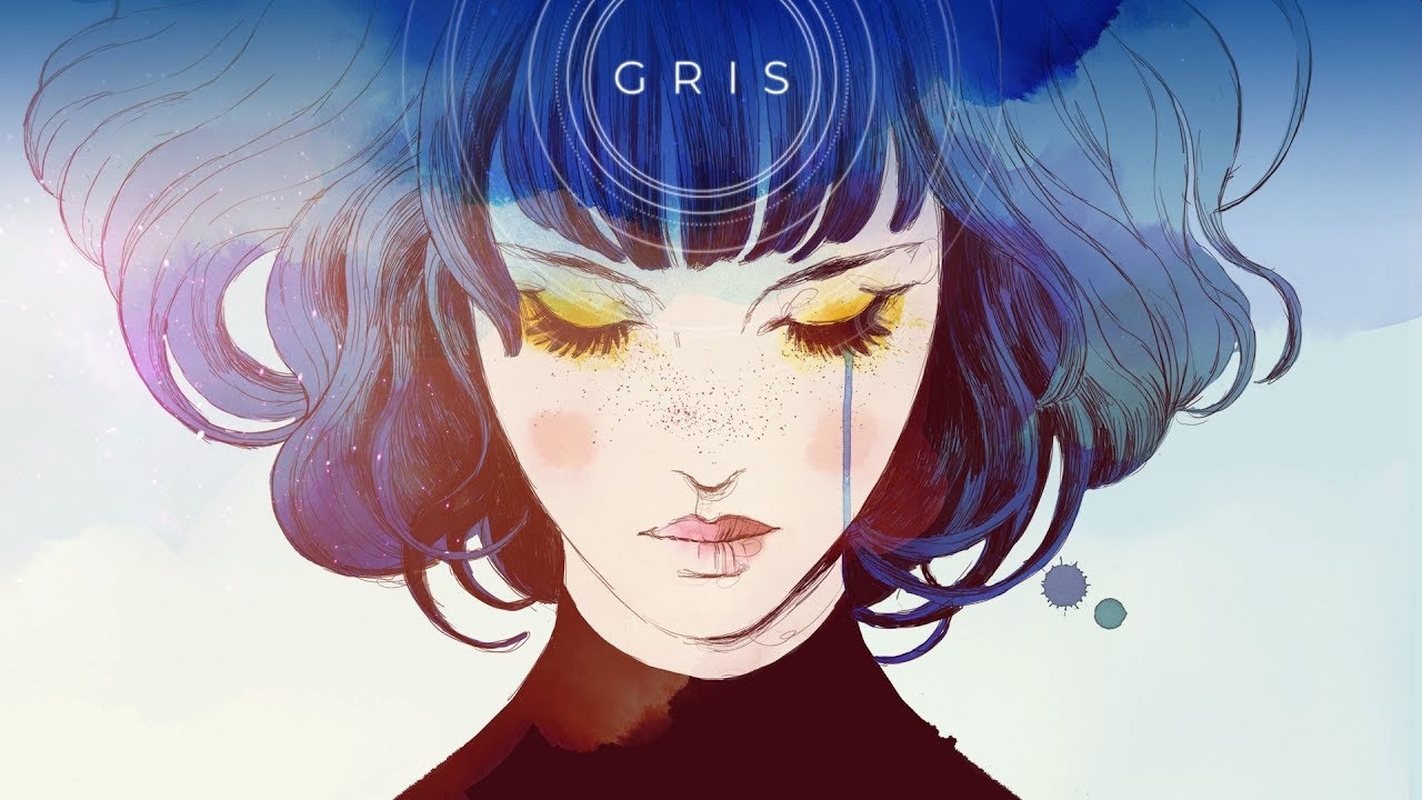 Developer Nomada Studio and Publisher Devolver Digital’s Gris was previously released on iOS in August 2019. Players on Android had to wait for more news regarding a Play Store release.

Recently, Gris was announced for Android. Pre-registration is available now.

“Gris is a hopeful young girl lost in her own world, dealing with a painful experience in her life. Her journey through sorrow is manifested in her dress, which grants new abilities to better navigate her faded reality. As the story unfolds, Gris will grow emotionally and see her world in a different way, revealing new paths to explore using her new abilities.” states the Play Store description.

Pre-registering will give players a notification on their device as soon as the title is available to download.

There are no additional pre-order bonuses, and it’s unlikely the game will be free. The App Store version costs $4.99, which may be around the same price that Android users will have to pay. There’s no additional DLC for the game. The Steam age only lists an additional soundtrack. If players buy Gris, there are no additional purchases, as they can enjoy the full title without paying for more content.

The iOS version of the game received positive feedback from players. Some of the negative feedback was due to issues from using a Bluetooth controller and headphones, which is something Android users should keep in mind. But, these issues were being investigated by the developer and may be resolved by the time the Android version is released.

Since the mobile experience will be similar to the iOS release, Android uses looking forward to a mobile port shouldn’t experience any major issues.

Gris was released on iOS in August 2019. The game doesn’t have on-screen buttons but uses gestures instead. This function makes it easier to complete those tricky platforming sections. The UI immediately disappears when the player isn’t interacting with the screen. For those that use smaller screens, there are no buttons that might become distracting.

Another benefit of the iOS version was cloud sync so that players could play on an iPhone and then continue their adventure on the larger screen of an iPad. It’s not yet known if this feature will be available on the upcoming Android release.

The official release date for Gris hasn’t been revealed yet, but since pre-registration is available, it may be out soon.

Jul 3, 2021 Harry Alston 4560
The recent demo of Sable got me thinking about game soundtracks again. There's no denying that the music of Sable is incredibly powerful. Set to the...

Mar 5, 2021 Harry Alston 4750
Loop Hero is Devolver Digital's latest indie offering, and it jumped to the top of the Steam best seller's list on its release day. Developed by...