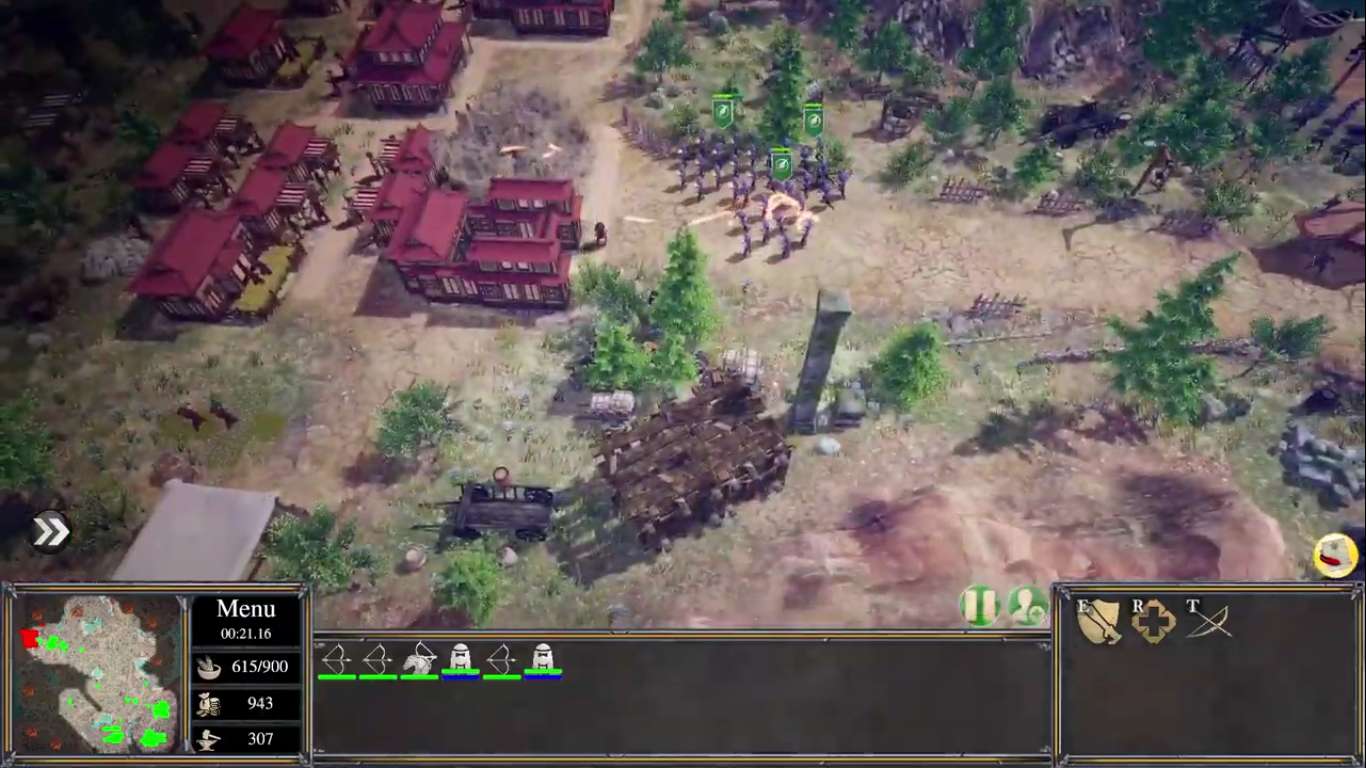 Taste of Power is a Real-Time-Strategy game set in an alternate timeline of medieval war. You will take control of one of three powerful factions as you wage war in a one of a kind RTS experience. Whether you are fighting for Europe, China, or the Middle East, you will find a distinctive difficulty in this game as it commands a special treatment as a war simulator.

OneOcean LLC has created a powerful RTS that presents a truly powerful and epic battlefield. Tactics are essential in this game as one wrong move, or false adjustment could ruin an entire campaign at any moment. Only the strong will survive in a time of war, and it is on the battlefield where your skill of command will be truly tested.

Each nation has a unique set of units with a drastically different style of play. Numbers mean very little if not properly coordinated in the field of battle. Engineering can lead to greater advancement in war technology, allowing mobile defenses and underground tunnels to add new dimensions to the battlefield.

The game includes the usual infantry, arrows, cavalry, and similar expectations but also provides a wide variety of artillery and other advancements. From engineered troops to incendiary oils, players will open up the possibilities of battlefield domination.

There is also a city management theme built into this title. Economic development is the construction of new cities, and this brings with it new profits. More resources mean a larger army and turns the game into a race of who can claim the most territory fastest.

A massive update has changed how war will be fought in Taste of Power. Several of the game’s artillery and shooters have been weakened, and many of the game’s main troops have had characteristic adjustments. The AI program that runs the enemy has been improved as well as the logic of the search for opponents has been improved.

This title continues to receive powerful updates that turn the tide of battle at every patch. Players are sure to enjoy the ever-evolving content mixed with the brutal ruthlessness of the AI built into this game. If you want a strategy challenge, Taste of Power is a title for you.

For more information, check out Taste of Power on Steam. There are also Facebook, Twitter, and Instagram pages dedicated to this game that provide more information with every patch. OneOcean LLC might only be an indie development company, but they are already making large splashes in the world of RTS gaming. 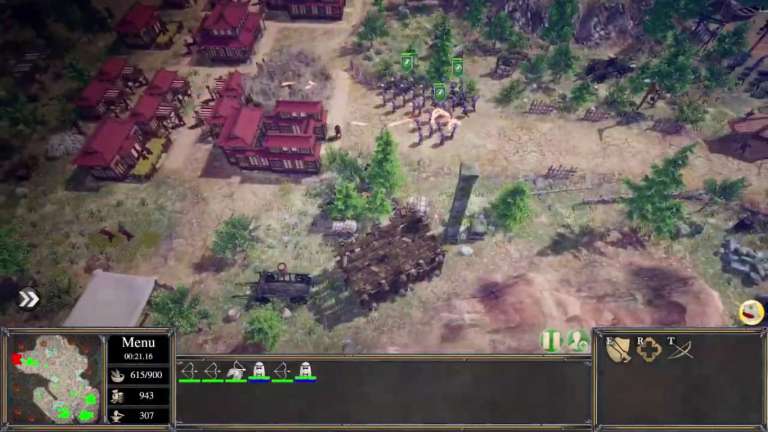 Mar 25, 2020 Joshua Goodpastor 8920
Taste of Power is a Real-Time-Strategy game set in an alternate timeline of medieval war. You will take control of one of three powerful factions as...