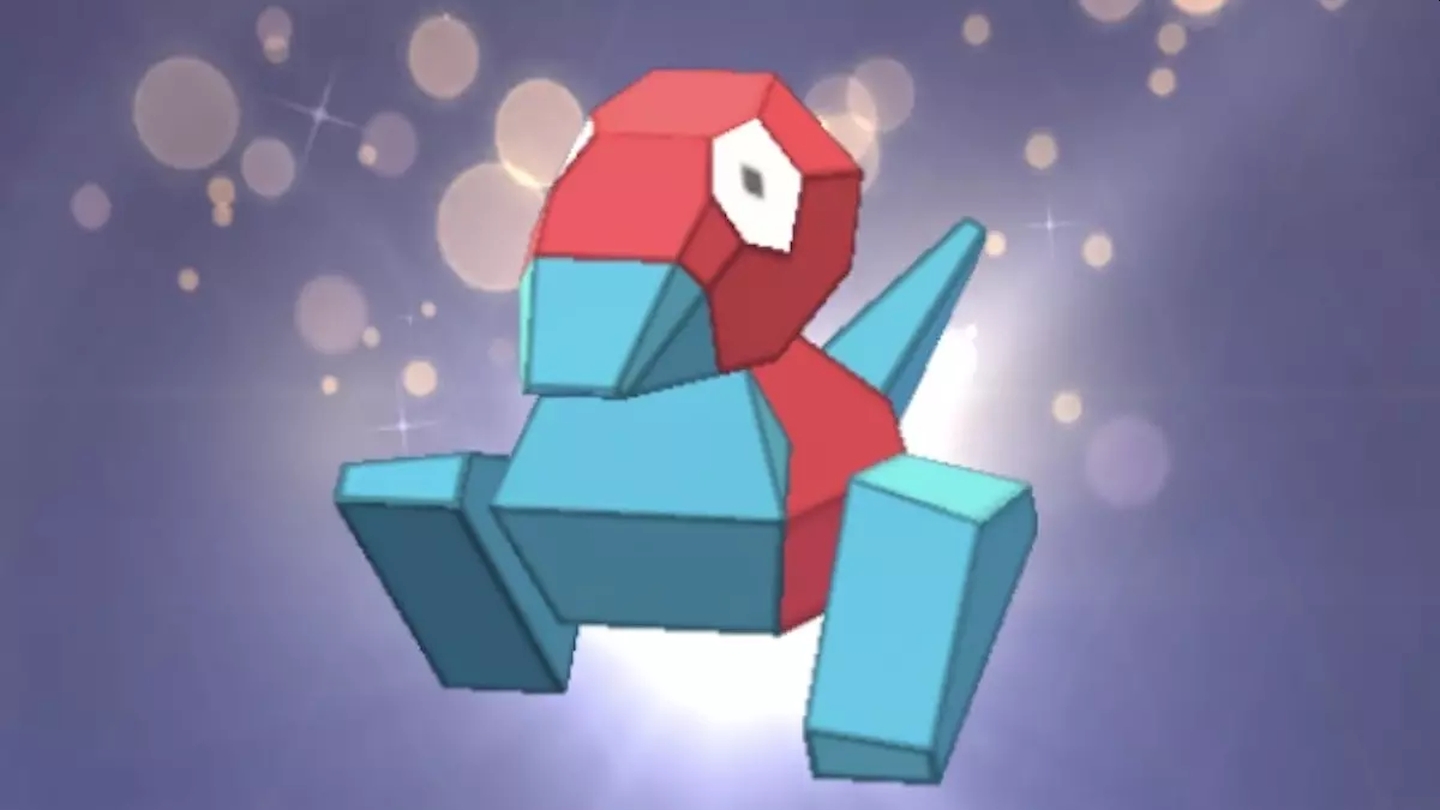 The first Pokémon game was released in 1996 in Japan for the Game Boy. The game became almost an instant hit would later be adapted into merchandise, many animated films, a Hollywood live-action movie, and more. Many may be more familiar with the long-running animated series starring 10-year-old Ash Ketchum and his friends.

In 1997, a major incident occurred. Pokémon was airing on TV Tokyo and was beloved by families across Japan. On December 16, 1997, the 38th episode of the show aired.

In this particular episode revolving around computers, violent flashes of lights were used to represent anti-virus software and while computers were repairing damaged data. Pikachu itself also launched its electric attack, followed by a missile attack.

Porygon did nothing wrong.

Immediately after the broadcast, many viewers complained they felt sick and were taken to the hospital. A vast majority of those viewers were children. The incident became famous in Japan and made newspaper headlines. The episode was since banned from re-airing and was never shown outside of Japan.

The Pokémon Porygon was at the heart of the incident. This 1st generation creature is a “Virtual Pokémon” with the abilities to Trace, Download, and in some games, Analytic. While the creature has appeared in games, Porygon was never again included in future films or tv shows. Outside of a brief cameo in one film, its base form nor any of its evolutions have been shown outside of the games.

Recently, Porygon had its moment to shine thanks to a fan vote in Pokémon GO. Although the terrible incident happened decades ago, it seems as though players are ready to let go.

Although it was the scene involving Pikachu and not specifically Porygon, the Pokémon has left a bad impression on Japanese gamers for decades. The official English Pokémon Twitter account’s comment tries to clear up the issue that Porygon was not the aggressor in the incident decades ago. It’s unclear if the Pokémon will appear in the anime again, but at least it still appears regularly in the game series.

The Japanese Pokémon social media accounts have yet to comment on the incident.

Feb 26, 2021 Harry Alston 11070
The Pokemon Direct to celebrate the 25th anniversary of the Pokemon franchise opened with a nostalgic look back on 25 years of games, tournaments,...

Feb 25, 2021 Harry Alston 7820
Pokemon is 25 years old this year and in celebration, fans think there is something big planned to be announced in tomorrow's Pokemon Direct. It...

Dec 28, 2020 Lisa Nguyen 11840
The Pokémon Company has announced it is teaming up with The Wand Company to release the first-ever Die-Cast Poké Ball replica series. Fans will be...