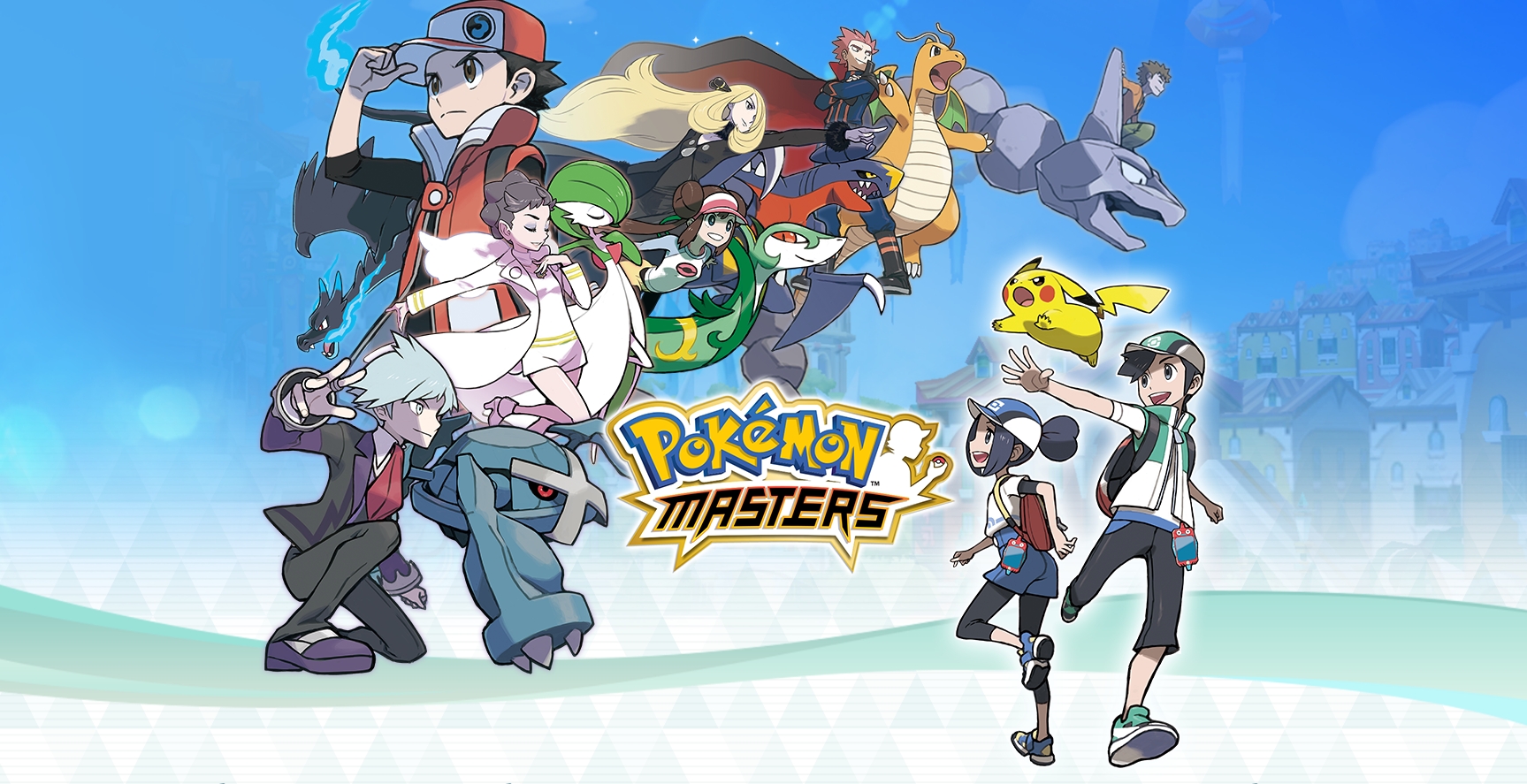 Several updates are coming at the end of the month into September. In the Champion Stadium, players can battle each region’s Elite Four and Champion. New encounters include Rosa and Snivy. Players can befriend these sync pairs by completing events and playing through the story. The new pairs are located at the Pokémon Center.

A big gift is also in preparation for the first anniversary of the game. Players can receive up to 3,000 gems from August 27 until September 13. The gems are located in the Present Box.

Training is also more important than ever. Sync pairs become stronger by unlocking level caps and deciding how to grow depending on sync grids. In Pokémon Masters EX, Level 6 EX has been unlocked with upgraded sync moves and a special EX outfit. Players can switch freely between the new and original outfits.

A new Anniversary event video details more of the content coming within the next few weeks. The content is in English, and the presenters have English dubbed commentary.

Pokémon Masters EX has 3-on-3 real-time battles. Once the move gauge is filled, players can unleash more powerful skills. Players will also get to form a unique team designed to fight specific types of opponents.

The first anniversary will introduce special pairs. Synga Suit Cynthia and Komo-o appear with the move Clanging Scales. She is available from August 16 until September 2. The next pairs will be unveiled on August 27 and September 9.

On August 27, the Champion Stadium launched its Kanto Challenge. This includes the region’s Elite Four and their Champion, Blue. Players can take on the challenge in Normal or Hard difficulty. The Champion Stadium events were created to replicate some of the major battles in the series.

On September 2, the Grass, Fire, and Water-type egg event will begin. These Pokémon may have different move sets than ordinary eggs. The Family Ties event begins on September 9, featuring Lusamine, Lillie, and Gladion.

Pokémon Masters EX is a free-to-start game and is available now on iOS and Android.