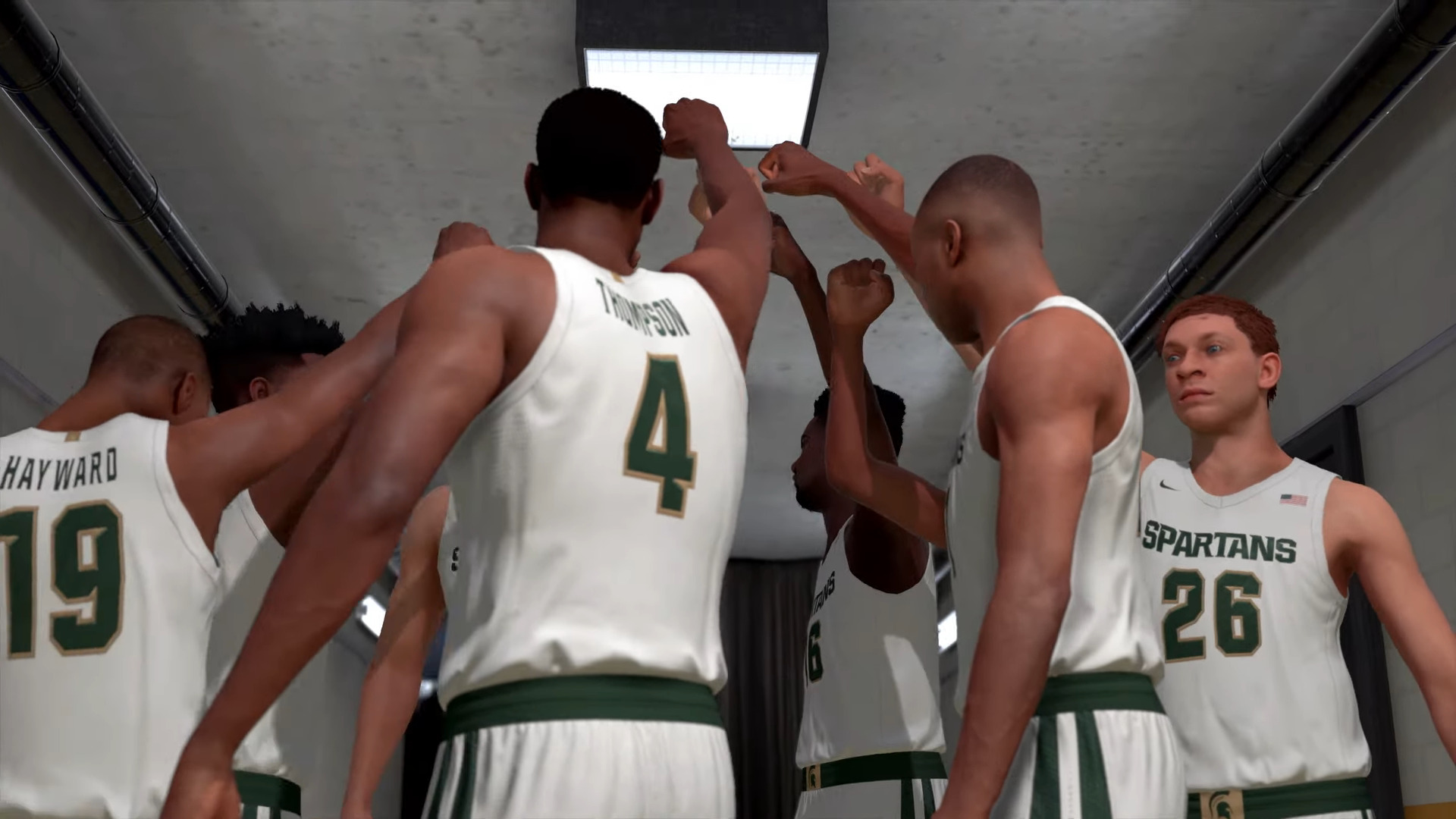 The current-gen version of NBA 2K21 will launch this Friday, September 4, with the next-gen version coming at a later date that, as of right now, hasn’t been announced. Of course, the next-gen consoles themselves still don’t have a release date attached to them, so it makes sense that games that will appear on Microsoft and Sony’s new consoles don’t have one either.

If you purchase the $100 version of NBA 2K21, all of your MyTeam progress and VC earnings will carry over to the next-gen version, which you’ll, at the very least, need to pay an additional $75 for, as 2K isn’t giving players free next-gen upgrades. Also, even if you do purchase the aforementioned $100 version of 2K21, your MyCareer progress won’t carry over when the game launches on Sony and Microsoft’s next-gen consoles.

When asked why MyCareer progress won’t carry over to the PlayStation 5 and Xbox Series X, 2K gave a pretty non-descript answer: “There’s a really good reason why that’s not going to carry over.”

“Cross-gen is definitely a no, because the next-gen experience is a new game built from the ground up,” said 2K Sports. “You couldn’t have Halo 4 play Halo 5 online. That just wouldn’t make any sense. We’re in that same boat here.”

Unfortunately, this year’s current-gen version of NBA 2K21 looks like the exact same game as last year’s 2K20, with a few minor changes. This was also the case back in 2013, which was the first time that the 2K series made the jump from the previous-generation to the current-generation, and while the PS4 and Xbox One versions felt much-improved, the Xbox 360 and PlayStation 3 versions felt like more of the same.

Recently, 2K released the current-gen demo for NBA 2K21, and the feedback to the game’s new pro-stick controls have been mixed. Naturally, this was addressed by the game’s publisher, who said that some people have begun to warm up to the change.

“The feedback has actually been really positive. We’re happy about that. I think anytime you choose new controls it’s a little bit scary from a developer’s standpoint to see how people accept it or don’t accept it. And I think there is always an initial learning curve. People are really enjoying dribbling, too; I think that’s a big win to be able to create some different things on the sticks they weren’t able to before.”

Again, the PlayStation 4 and Xbox One version of NBA 2K21 will launch on September 4.

Dec 27, 2020 Aaron Hans 8230
Over the next few weeks, this year's WWE 2K game, subtitled Battlegrounds, will get weekly roster updates that'll add a mix of current stars and...

Nov 13, 2020 Aaron Hans 12780
Both Microsoft and Sony's next-generation consoles are finally here, and users are just now getting to experience NBA 2K21 on the PlayStation 5 and...