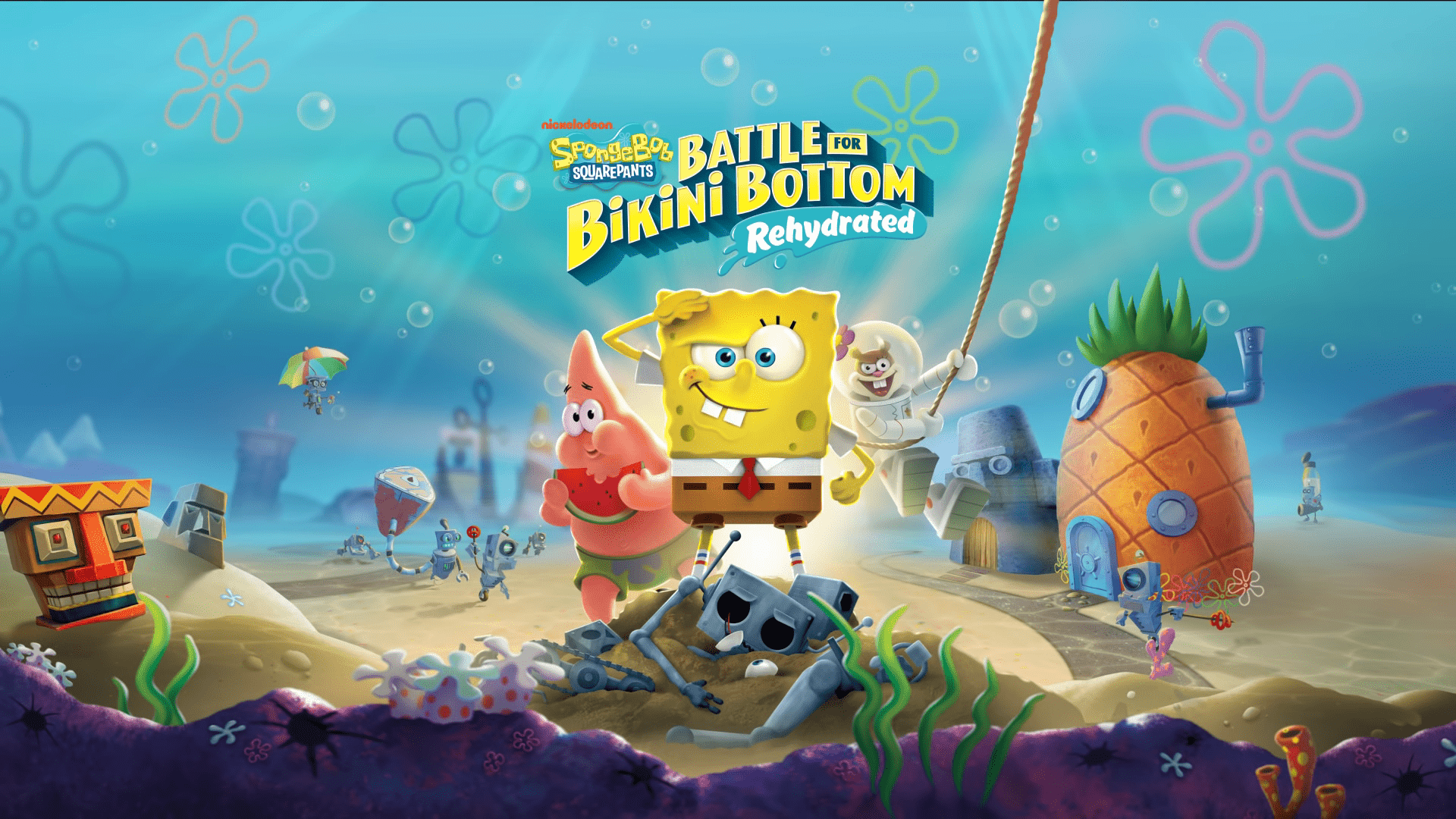 THQ Nordic has announced that their upcoming release SpongeBob Squarepants: Battle for Bikini Bottom is going be getting two collector’s editions, and if you’re a SpongeBob fan, you’ll definitely want to get your hands on them.

The second edition is called the F.U.N. Edition. Retailing for $299.99, this collector’s edition will contain all of the same loot from the Shiny Edition, plus a set of Tiki-style keyrings, and two more big figurines; one of Sandy the squirrel with her lasso, and another of Patrick Star in his watermelon-tossing pose.

If you are a fan of old-school 3d platformers like Ratchet and Clank or Jak & Daxter, Battle for Bikini Bottom is definitely worth your time. While many licensed games tend to be disappointing cash-ins, Battle for Bikini Bottom brings the excellent writing of the SpongeBob Squarepants animated series and the classic platforming, collect-a-thon gameplay of platformers of the time.

When the game was originally released back in 2003, the game was met of overall positive reviews from critics, but the game was largely overlooked by the general gaming community since it was based on a Nickelodeon series. However, the game has since become a cult classic, and often considered to be one of the best platformers from the PlayStation 2 era.

The game allows you to freely explore a variety of locations around Bikini Bottom, playing as SpongeBob, Patrick, and Sandy. The goal is simple; complete objectives to gather golden spatulas. Think Super Mario 64’s Super Stars and you’ve got the general idea. Throughout the game, you’ll fight an assortment of enemies from the SpongeBob world, including jellyfish and Plankton’s army of robots.

SpongeBob Squarepants: Battle for Bikini Bottom – Rehydrated is a complete remake of the original rather than a simple remaster. The game has been rebuilt from the ground-up with new graphics and tighter gameplay. The remake even features a “horde mode” that allows players to team up together either in split-screen or online to face off against waves of enemies together. The game is currently set for release on Xbox One, PlayStation 4, Nintendo Switch, and PC next year.