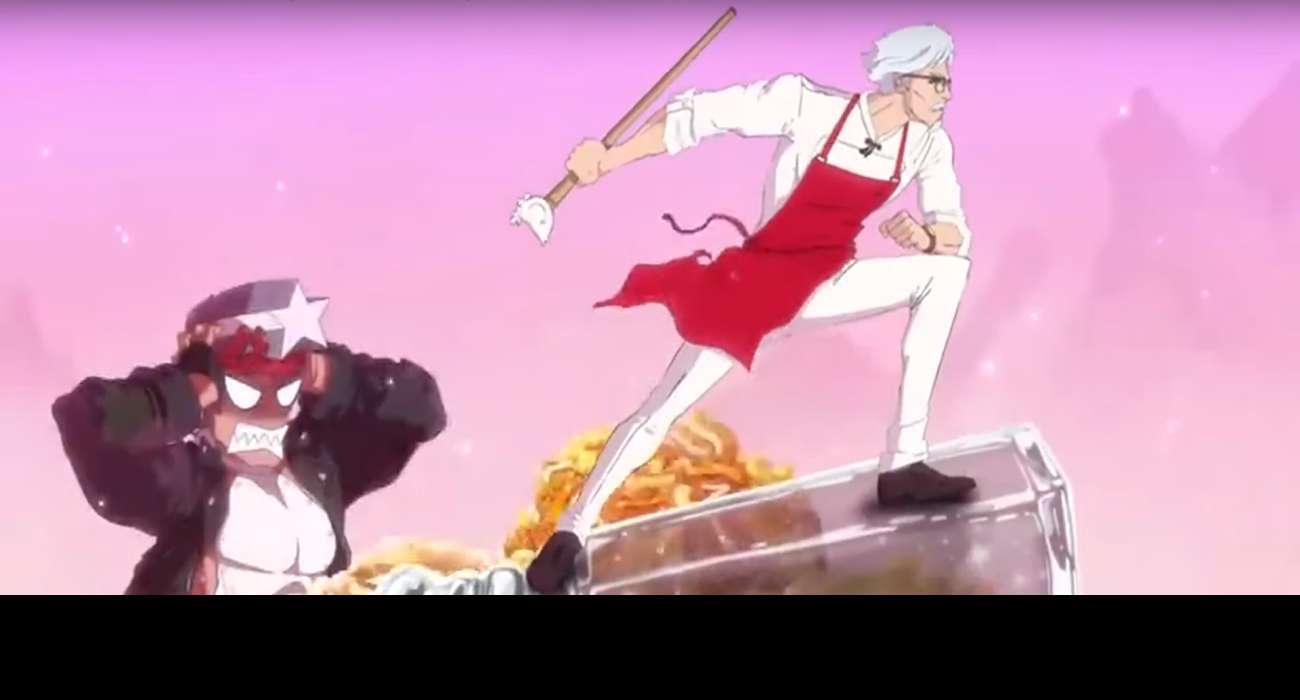 A lot of interesting games have come out these last few months. However, none can match the weird, yet addicting elements like that in I Love You, Colonel Sanders! A Finger Lickin’ Good Dating Simulator. If you’ve been out of the loop, there’s an actual KFC dating simulator game that came out in September. It was developed by Psyop and published by KFC.

Despite its interesting nature, people have really taken to the dating simulator. This is particularly true on Steam. In fact, it did so well on Steam that is was amongst the top free games for the month of September. People seem to love the uniqueness that was infused into this game.

The story revolves around you as a culinary student. As you progress through this game, you get one step closer to earning the affection from the man, the myth, the legend: Colonel Sanders. Never before has this KFC spokesman been portrayed in this light. Somehow, it all works quite nicely.

Throughout this dating simulator, you’ll have the chance to interact with other well-written characters. How you respond to their questions and deal with their requests will have an outcome on the game’s ending. Thus, every decision you make in this game matters and has a lot of weight to it.

Along with talking to classmates and trying to win over Colonel Sanders, you’ll get to compete in epic cooking battles. They’re not for any ordinary chef. To come out on top, you’ll have to put everything you’ve learned in culinary school to the test. There are multiple hours of content wrapped into this story, as well as a secret ending. The suspense is probably killing you.

That’s not all. At the end of culinary school, you’ll have the chance to earn a degree and master all sorts of herbs and spices. Who would have thought that cooking and dating would be so much fun to experience in a video game? I Love You, Colonel Sanders! has a lot of charm that’s currently missing in a lot of simulation games like this.

That’s partly the reason why it has done so well on the Steam platform. If you’ve been looking for an interesting game to play or are just a fan of KFC’s finger lickin’ chicken, this is worth your time. Who knows who you’ll fall in love with along your journey of becoming a competent and successful chef?

Counter-Strike: Global Offensive - ECS Season 8 - Astralis Versus BIG Ends With A Bullet Away From A World Record Victory 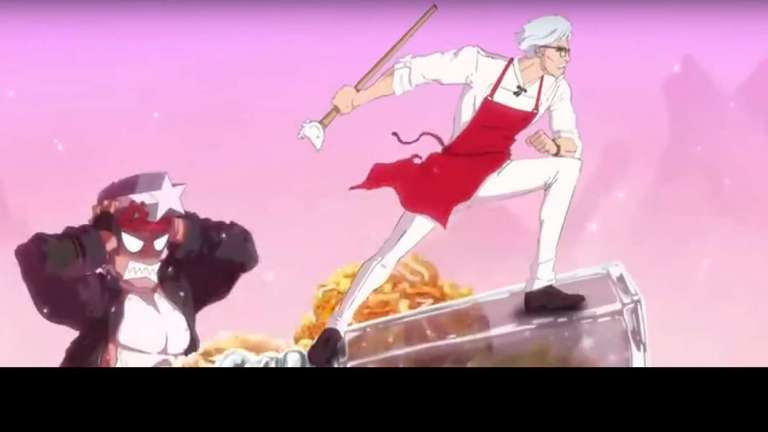 Oct 24, 2019 Jeremy Green 6860
A lot of interesting games have come out these last few months. However, none can match the weird, yet addicting elements like that in I Love You,... 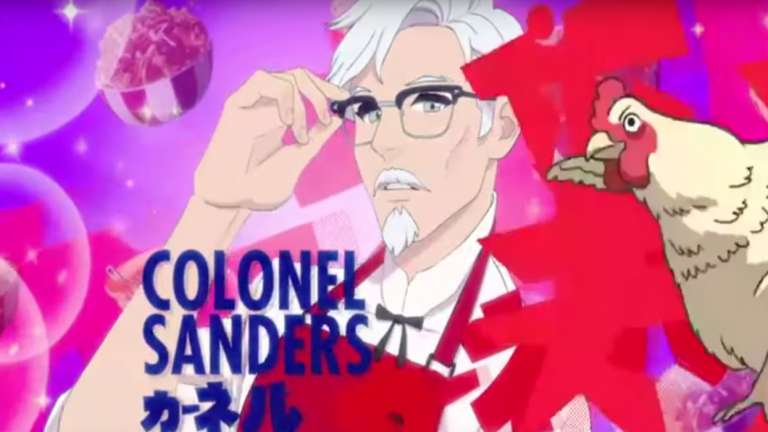 Sep 11, 2019 Jeremy Green 9630
Every now and then, a bizarre game takes the gaming community by storm. A developer brings an idea to the table that seems out of left field. That's...