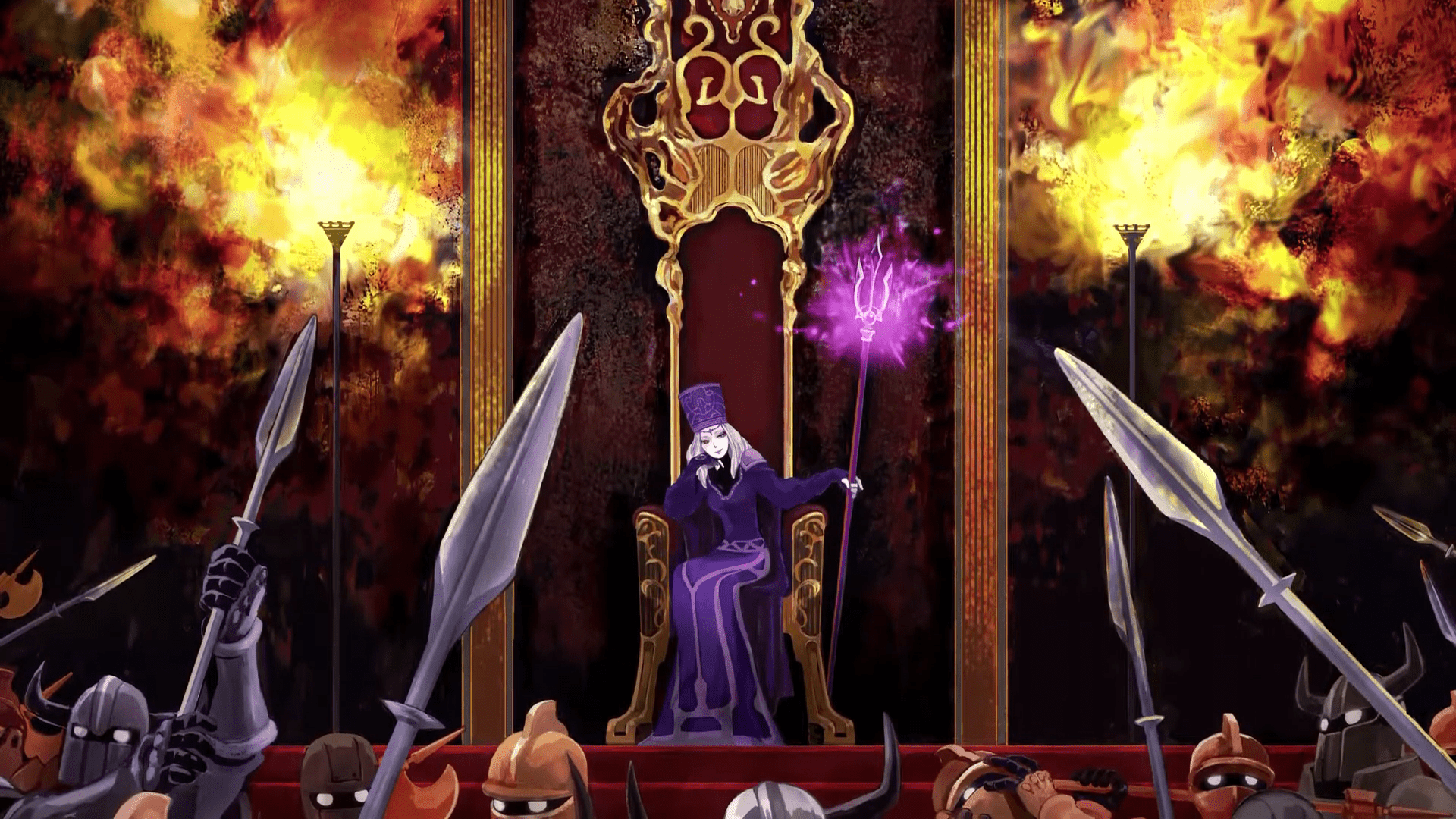 Flying Carpets Games, the development studio behind the action-adventure game The Girl and the Robot, has announced a card game based on the video game of the same name.

The Girl and the Robot is set in a unique world that is inspired by fairy tales. As you can probably guess by the title, you play as a young girl who is trapped in a mysterious castle that belongs to the evil queen. As she tries to escape, she befriends a strange robot. Throughout the game, the robot can be used to help solve puzzles and take on enemies as you explore the castle and find a way out.

The game is heavily inspired by other action-adventure hits like The Legend of Zelda franchise and Ico. On release, the video game received mixed reviews, with many critics praising the game’s world and hand-painted visual style, but heavily criticizing the gameplay and short length.

The card game, however, is all about fighting the evil queen and essentially serves as the next part of the story. The mechanics of the game are based on Russian Roulette and similar card games like Exploding Kittens. The twist, however, is that the game can also be played in teams, allowing up to four players in teams of two to battle each other and try to survive.

Players first choose their side; either the young girl or the evil queen. If you are playing in teams, one team will play as the girl and the robot, sharing information and helping each other battle the evil queen’s minions. Players take turns playing and drawing cards, hoping that they don’t draw into a demon card, which automatically kills the player. In order to avoid being killed, you can use your own characters and ability cards to negate demon card effects.

As with most KickStarter campaigns, there are a number of rewards available to backers, including a special edition Kickstarter-exclusive version of the game. Depending on how much you decide to donate, you can also get a cool signed copy, exclusive art prints, and more.

If you are interested in backing the card game, check out Flying Carpets Games’ official Kickstarter page for the project. The studio is currently asking for $3,823, which is a fairly small amount for the production of a board game. Meanwhile, you can check out The Girl and the Robot the video game on PlayStation 4, PC, or even the Wii U. 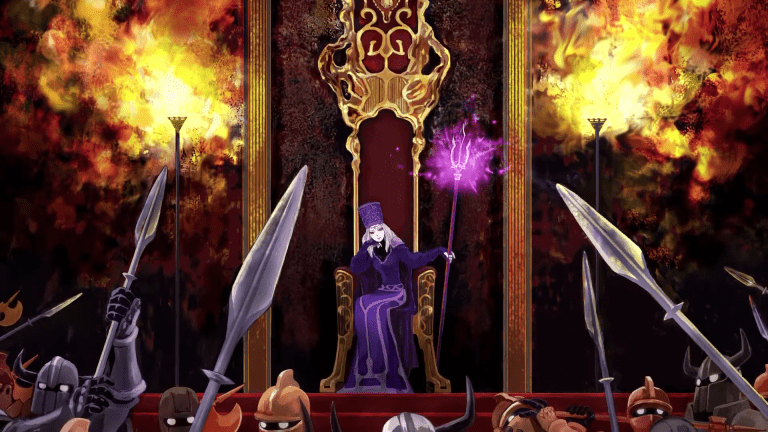 Oct 24, 2019 Alan Robinson 3830
Flying Carpets Games, the development studio behind the action-adventure game The Girl and the Robot, has announced a card game based on the video...