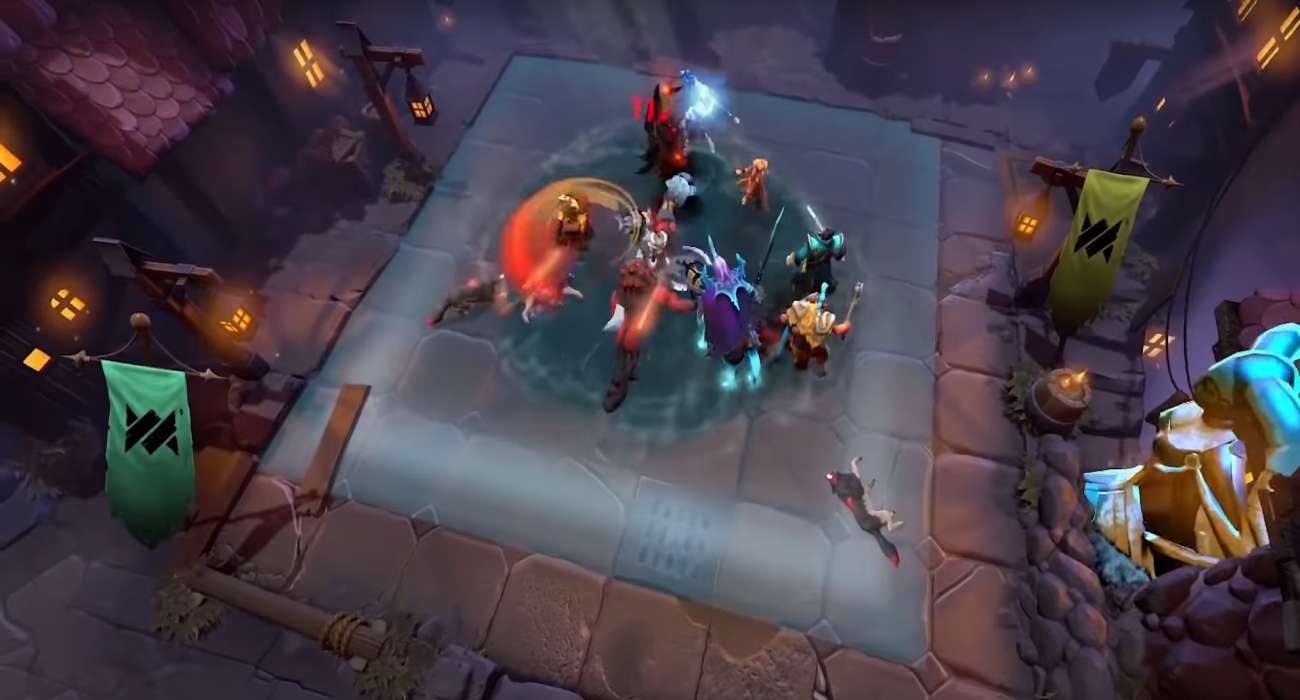 One of the better free-to-play games out right now is Dota Underlords, the strategy game developed by Valve Corporation. It hasn’t been out for that long, but it’s getting a huge update that fans seem to be excited about. The update is now live and introduces some new characters to the mix.

The two new additions are Hobgen and Anessix. Let’s first take a look at Hobgen. He resembles a vampire/bat, with wings in the back and pointy ears that stick out like a sore thumb. Don’t let his dead expression fool you. Hobgen is as fierce as they come as far as Underlords go. He utilizes fire-based attacks and every time he sets someone on fire, his power grows. He seems like a formidable opponent and perfect if you don’t mind heating things up in battle.

Next up is Anessix. She’s a hybrid Underlord who can summon demons to represent her in battle. She also has the unique ability to heal allies, which certainly comes in handy when things don’t look so bright. As far as her character model, she has a more regal appearance than Hobgen. She’s beautiful with red eyes and pointy horns at the top of her head. She’s definitely not someone you would want to cross in battle.

These new additions seem great and are making the lineup in Dota Underlords that much better. You can bet fans will enjoy learning their distinct skills and upgrading their attributes with every battle.

In addition to these new characters, Dota Underlords is getting a new mode called Duos. It involves tag-team throwdowns where eight teams of two go head-to-head. It sounds like a fun time on paper. In order to prevail, players will need to work with their squad by sending gold and heroes to allies. Since health is shared between squads, you’ll need to keep an eye on your team’s status throughout each match. It seems like a great addition that should be fun playing with friends and even strangers.

Finally, another mode called Freestyle is being added to the mix. Essentially, it’s like a little training mode that players can use to test their battle tactics. It can also be used to see how various Underlords do when facing different obstacles.

If you haven’t had the chance to check out all of this free action, this big update could be enough to get you hooked. 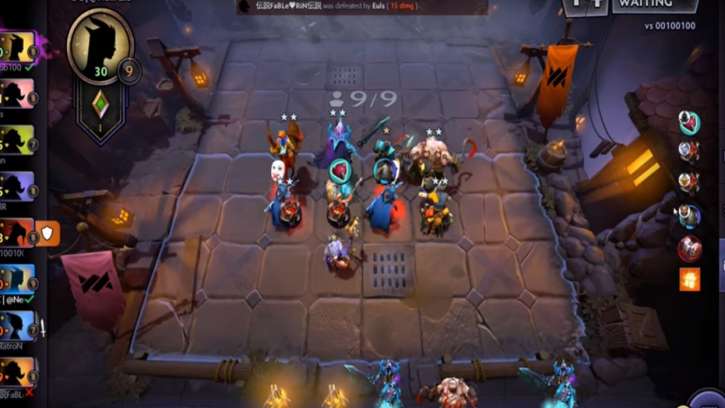 Feb 1, 2020 Jeremy Green 11660
If you enjoy strategy battlers, then you've probably had your eye on Dota Underlords for some time. It's an intriguing title developed by Valve, and... 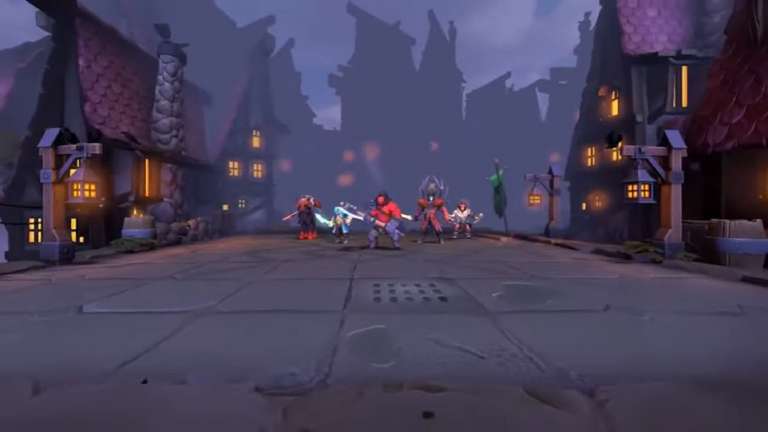 Jan 17, 2020 Emmanuel Giovanni 4830
Now added to Dota Underworlds is ClientVersion 363. This new update can be downloaded now on PC (Steam). However, the new Dota Underlords... 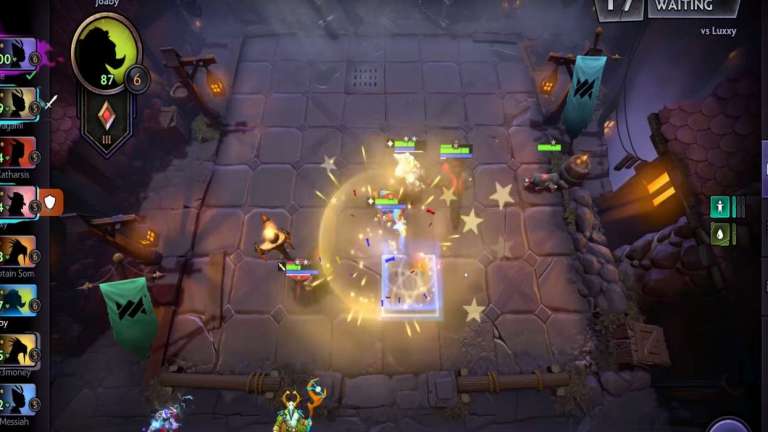 Jan 10, 2020 Jeremy Green 2630
Dota Underlords has been one of the more successful auto battlers as of late. It involves an amazing mix of strategy and beautifully detailed stages...