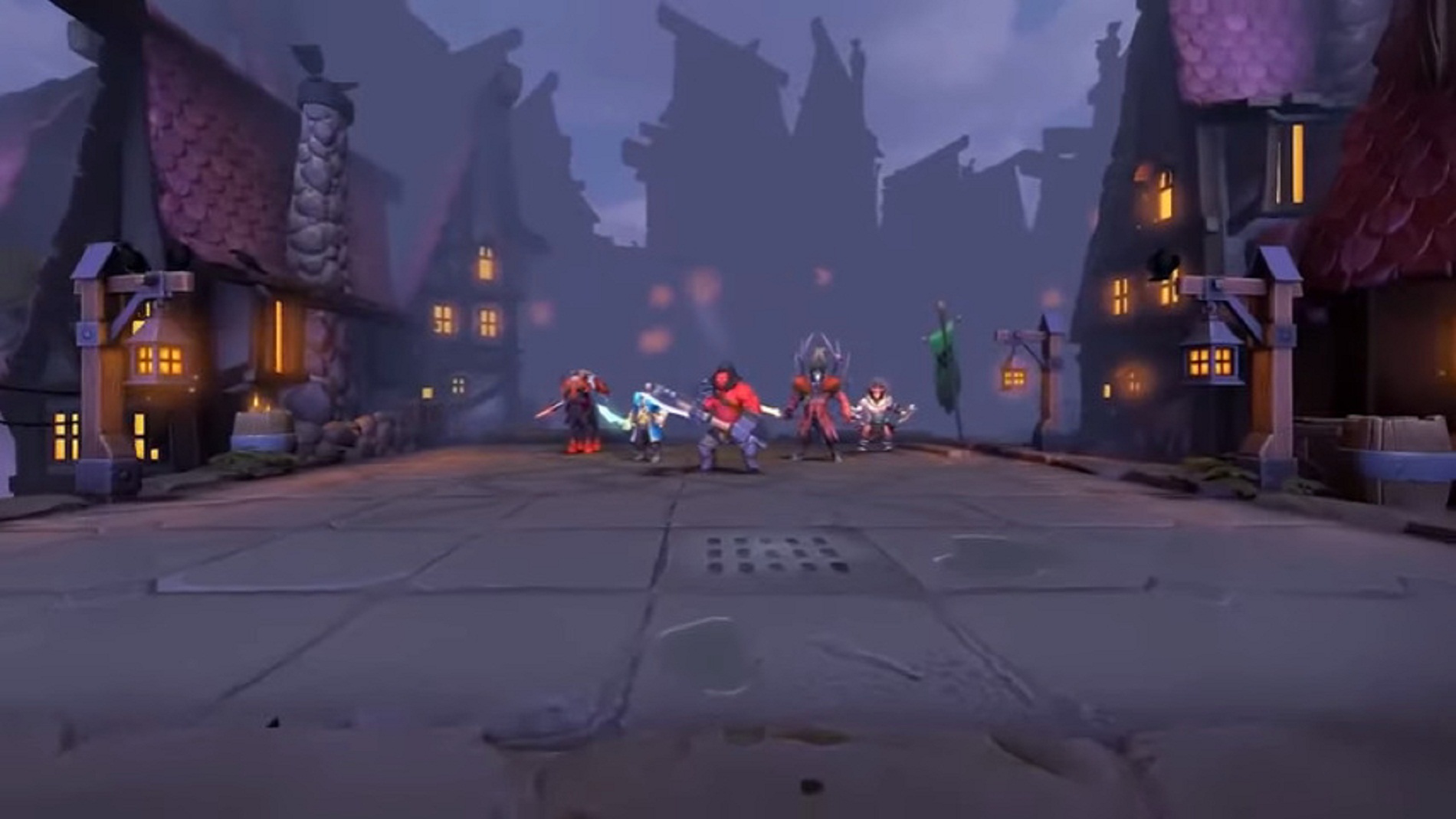 Now added to Dota Underworlds is ClientVersion 363. This new update can be downloaded now on PC (Steam).

However, the new Dota Underlords ClientVersion 363 is loaded with various general bug fixes and changes to items, alliances, and heroes. One other thing that stands out is that they fixed and upgraded the pathfinding performance, leading to a more excellent overall local bot game performance.

This update is based on the popular DOTA Auto Chess mod; Valve did launch it with Dota Underlords.

In this recent patch, players would take on other opponents in battles that include combining, building, and upgrading the level of a team in a battle for the taking-over of the city. Listed below are some vital patch notes that was released for Dota Underlords ClientVersion 363.

General Fixes
As stated above, there have been quite a few issues with the pathfinding, but this has been fixed and upgraded in the new Dota Underlords update.
• Resolved an issue with assassin pathfinding that usually led to them staying still or not taking action on forced target
• Upgraded pathfinding performance, resulting in a better local bot game performance.
• Fixed Anessix’s Golem with the improved model
• Also, fixed an issue with a Batrider voice line. ‘We failed you, and we’re sorry.’

Underlord Fixes
Just one of the Undelords got set and improved. Also, notice that Jull’s maximum health has been improved. The details for Jull are listed below.
• Maximum Health transitioned from [1360, 1620, 1940, 2330, 2795, 3355] to [2100, 2550, 3000, 3450, 3900, 4350]
• Includes base Magic Resistance of 25%
• Aggressive Tank—fixed Barrels of Fun giving enemies spoils resistance rather than receiving increased damage.
• Aggressive Tank—restored Slow Burn with Roundhouse—Jull gains 70% damage reduction, 200 Attack Speed,50% lifesteal for 5 seconds, 200 Attack Speed in this new Dota Underlords update.
• Healing Tank—restored Righteous Healing with To Your Health—Jull gains a 70% damage reduction for 5 seconds. Adjacent allies get healed for 200% of damage taken by Jull during this time.

For those who would like the complete list, they can visit the steam community of Dota Underlords for the full ClientVersion 363 patch notes. Also, be noted that Valve’s Dota Underlords dropped as a free-to-play game in early access on June 20, 2019, for PC, IOS, and Android. The game comes out later in February 2020.