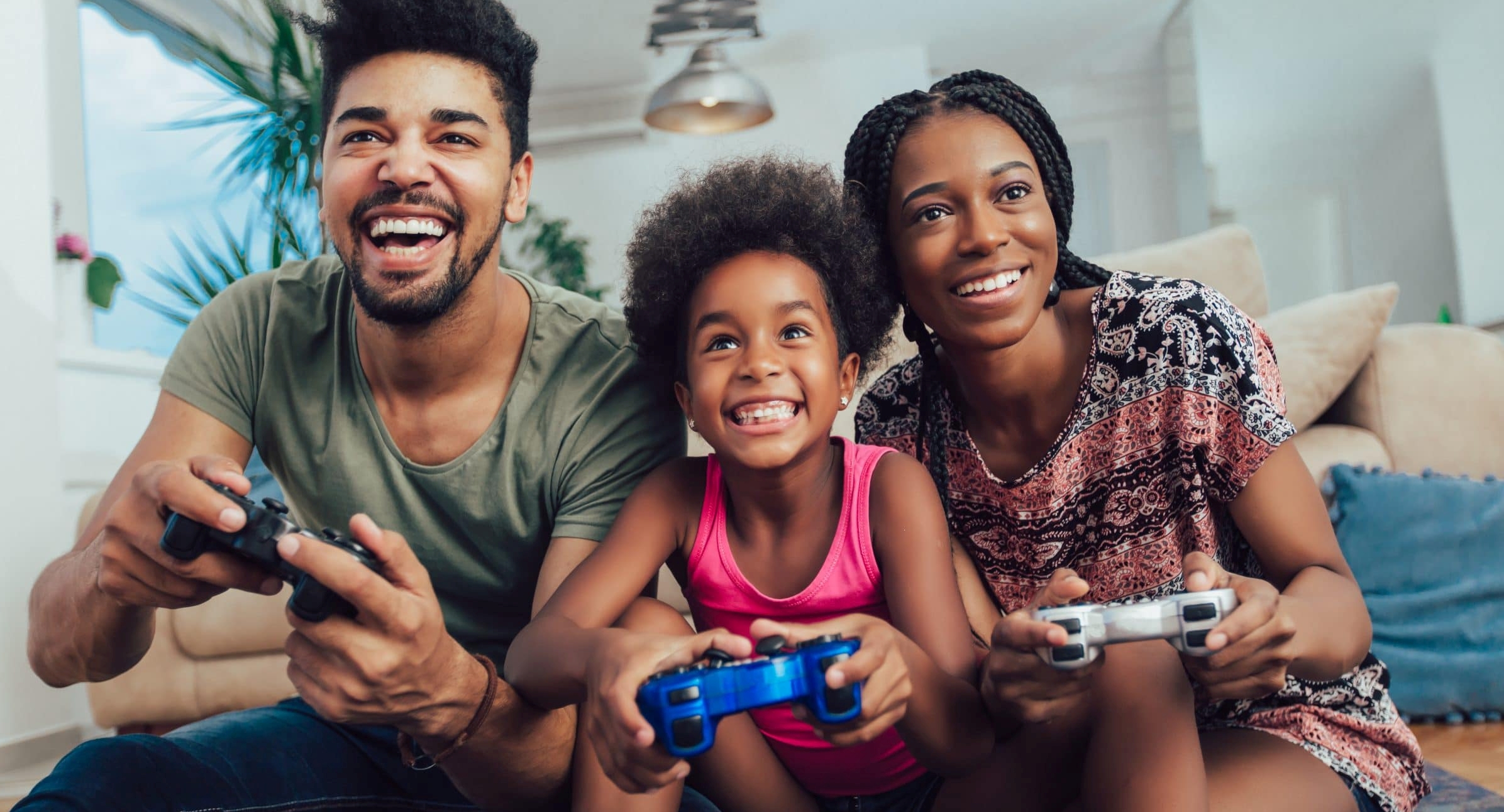 The campaign aims to help those caring for children to aid them in setting restrictions for screen time and reducing any excessive in-game purchases.

“The campaign follows a recent report from Europe’s video game industry body which found that only one in five parents of children who spend money in video games use the family controls available on gaming devices. This is backed up by a 2019 NSPCC study that revealed just 19% of parents of children aged 5-15 use family controls on internet-connected devices.” says the askaboutgames.com website.

UKIE also discovered through a YouGov poll that more than half of caregivers are concerned about their children’s screen time.

English former professional footballer Rio Ferdinand has joined the campaign. The athlete is featured in various promotions for the campaign, such as ads and a YouTube video.

The acronym P.L.A.Y. is aimed at parents to make them more aware of their children’s gaming activities:

There was an emphasis on setting parental controls on consoles and mobile devices for children. These controls are available on most consoles within the settings.

Most of all, the P.L.A.Y. campaign is meant to open up communication between caregivers and children about what they should and shouldn’t go while playing video games. It also helps caregivers understand more about what games their children are playing.

While the campaign focuses on parental responsibility, there’s no word on what the campaign will do to developers and publishers. Companies are encouraging players to spend more on in-game purchases, Loot boxes, and other microtransactions. There are also a rising number of in-game ads that may display inappropriate content to younger players.

Currently, not much is being done to curb developers and publishers from these habits. For now, P.L.A.Y. is encouraging caregivers to step in and make sure young gamers are making the right decisions. 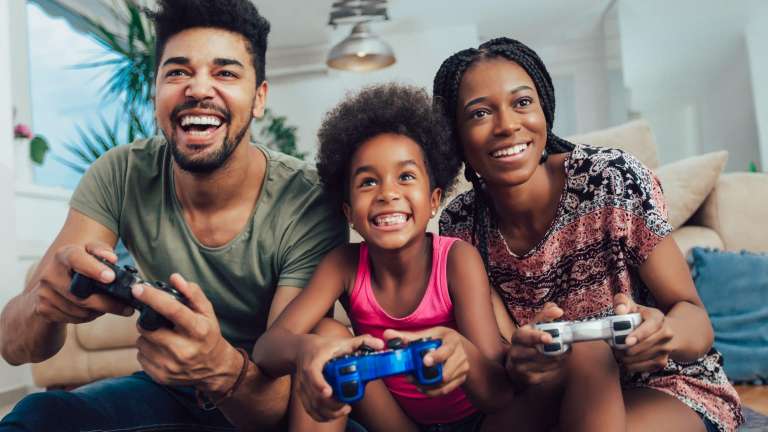