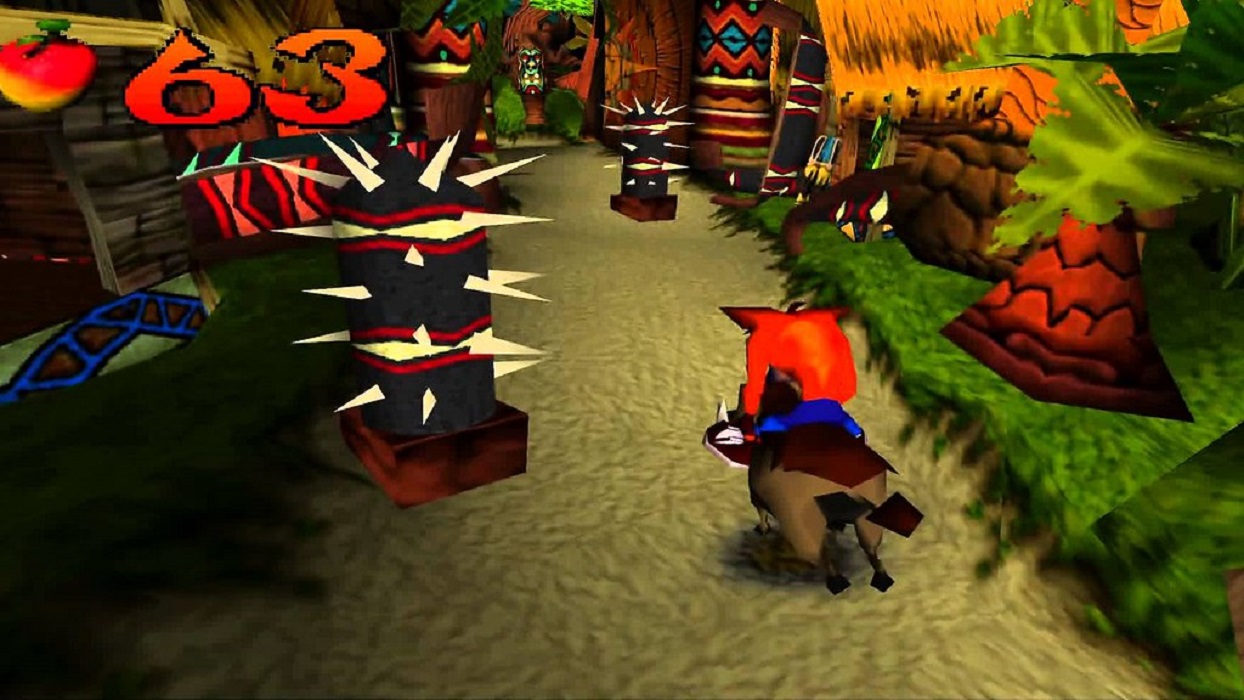 One of the more popular video game genres as of late has been kart racing. Super Mario Kart revolutionized the genre, featuring whimsical characters and user-friendly driving mechanics. The game was so popular that Sony decided to get in on the action with Crash Team Racing, which was produced by Naughty Dog and debuted on the original PlayStation.

It was honestly a great game, so much so that the PlayStation 4 is getting its own version called Crash Team Racing Nitro-Filled. This remastered version will include better graphics, new arenas, and plenty of customizable options.

Well, we recently got some more footage of this kart racing game in action thanks to PlayStation’s State of Play showcase. It starts off with the phrase, ‘race like it’s 1999’, which is when the original came out. Already, we know that there will be a lot of nostalgia when playing this kart racing game.

The trailer then transitions from the 90s version to the newest version, and man, do you notice a difference. It’s quite amazing to see how far the PlayStation has come over the past few decades. The level design looks absolutely fantastic, featuring bright colors and cartoon-like visuals. This game looks exceptionally sharp.

From what we see in the footage, it appears there will be some sort of battle royale mode. So many companies have started to incorporate it into their games, so it only makes sense that this kart racing title would too. It should make for some fun multiplayer action, whether you’re playing with some friends or randoms.

The game is set to launch on June 21 for the Nintendo Switch, Xbox One, and PlayStation 4. It seems like the PlayStation version is getting a lot of interesting goodies. For example, PS4 users who pick up a copy will be able to download retro skins for their characters. They’re an interesting upgrade for fans of the original, who want the chance to re-live some of their fondest moments in a new way.

PS4 players also will have the chance to download an exclusive retro track, which has yet to be revealed. Finally, those who pre-order this title now can get in-game stickers. Crash Team Racing Nitro-Filled already seems like a great racing game to play with some friends.

The character selection seems impressive, as do the kart options. It seems there are hours of fun to be had on each of the unique-looking levels. 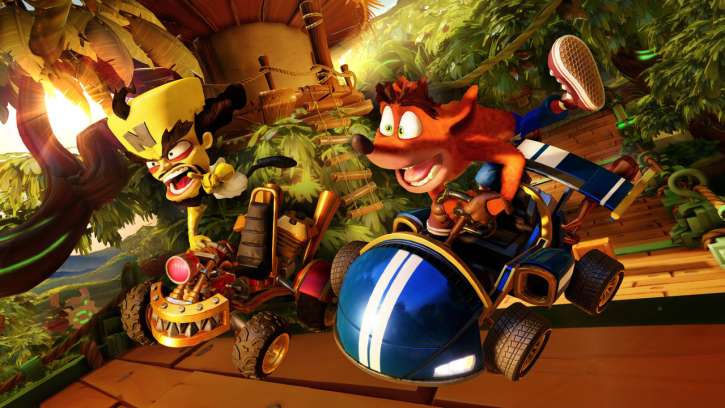 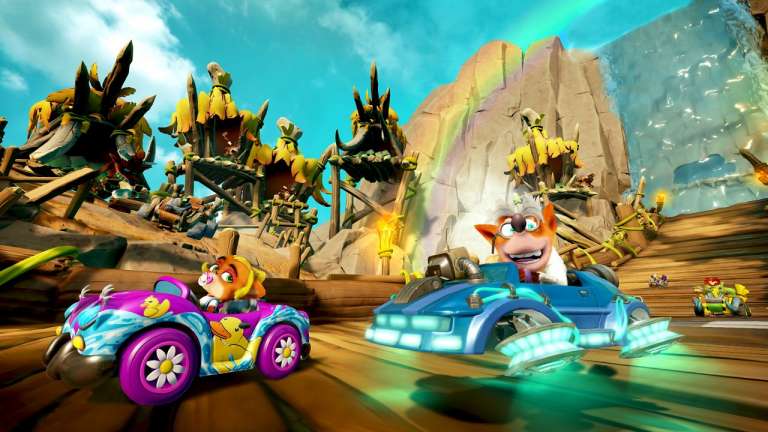 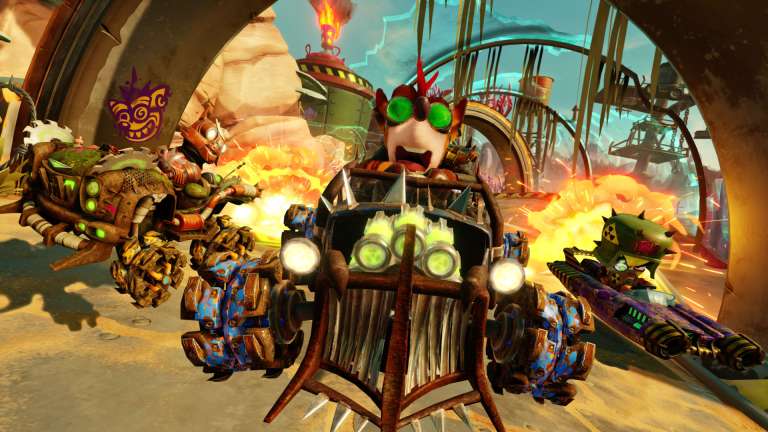 Jan 16, 2020 Joshua Goodpastor 7110
New Karts, a Track, A Racer, A Game Mode, and a refresh for the Pit Stop are coming to Crash Team Racing Nitro-Fueled in the new...