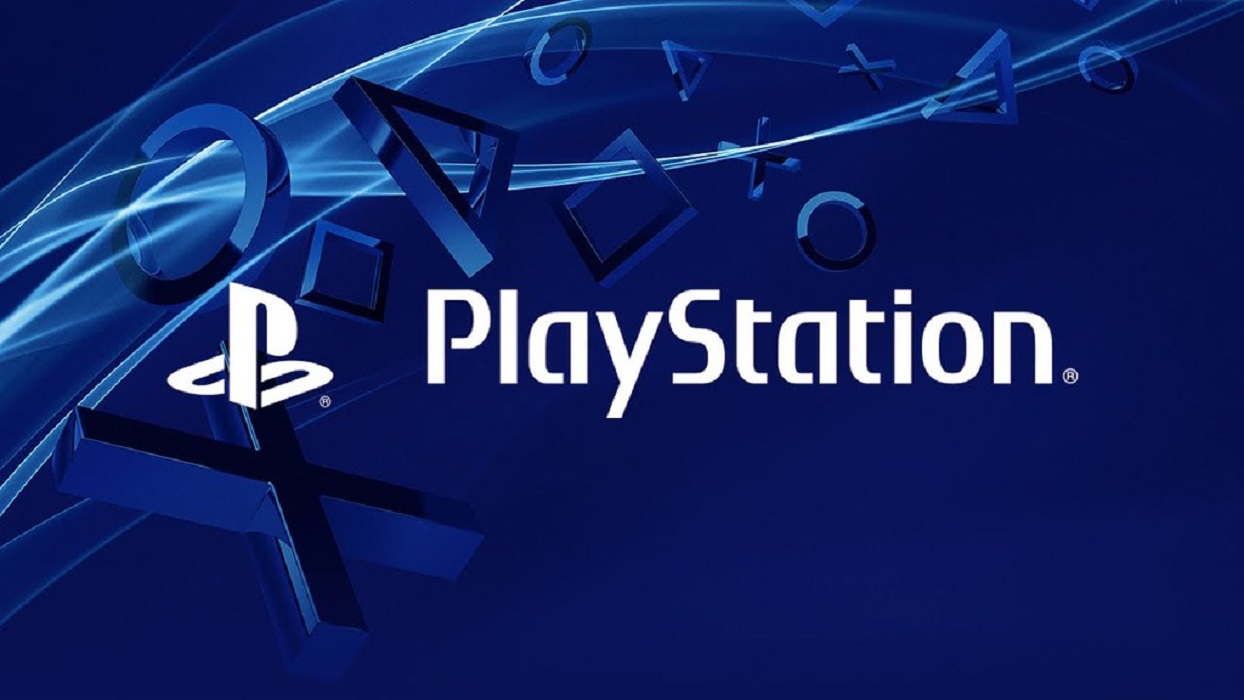 When it comes to game companies announcing their latest and greatest products, E3 has been the staple platform to utilize. The tides are turning, however. This year, PlayStation will be noticeably absent.

Instead, PlayStation is taking the route of announcing things via their own streaming platform – known as State of Play. Their first ever one kicked off a couple of days ago. There are so many highlights worth mentioning. Most of the games we already knew about, but we did get some more trailer previews that explored them in greater detail.

One of the major highlights of this presentation involved the heavily anticipated title, Days Gone. This zombie-action game has received so much hype as of late. Now, we finally saw some footage of the main story. So far, it looks to be extremely gripping. The protagonist’s relationships with others are very authentic and easily get you sucked in.

The graphical tones in the game also look beautiful. The game has a personality of its own, and this early footage just re-affirms many gamers’ beliefs that this zombie game could re-define the genre.

Another game that was heavily featured during State of Play was Mortal Kombat 11. This action-combat game picks up after the events in Mortal Kombat X. We saw a little more footage of the main story, particularly past Mortal Kombat characters interacting with their present selves. It looks to be an interesting storyline, one that should provide some tense and funny moments.

The iconic Jax was revealed in the footage, which is great because he’s always been a staple for the MK games. His metallic arms look as intimidating as ever, as does his set of moves.

Some other VR titles were announced too, including Iron Man VR. It looks like such a fun time. All in all, this was a successful live streaming event for PlayStation. It’s nice to see their proactive attempts to keep their loyal fanbase in the loop, much like what Nintendo does with their Nintendo Direct streaming events.

These live streaming events seem to be the way of the future for a lot of gaming companies today. It’s a smart tactic because in addition to hyping up games, it gives companies the ability to reinforce their brand the entire time. They also don’t have to worry about competitors stealing some of their shine.

State of Play will be returning throughout the year, hopefully with more intriguing announcements.

The Beautiful Outworld Princess Kitana Is Confirmed For Mortal Kombat 11 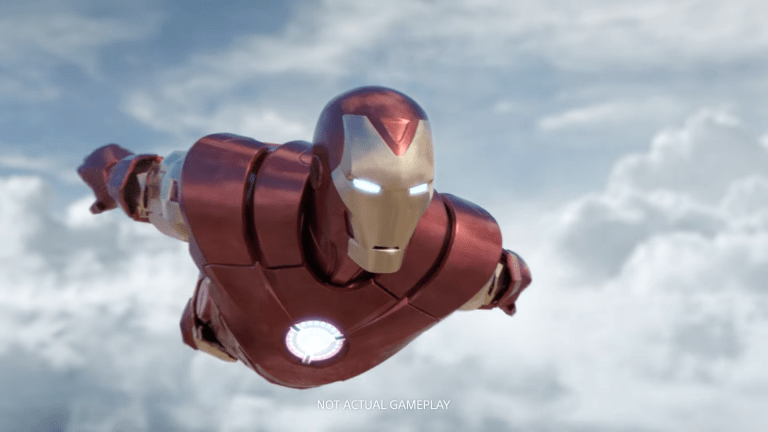 May 23, 2020 Jeremy Green 8250
One of the more anticipated VR games set to release this summer is Marvel's Iron Man VR. Developed by Camouflaj, this immersive shooter lets players...

May 21, 2020 Jeremy Green 7130
The PSVR has now been out for nearly 4 years. It has gotten a lot of gamers excited about the potential of VR technology. It's also a platform that...

Apr 4, 2020 Jeremy Green 10210
The coronavirus pandemic has dramatically impacted people across the globe. It has forced us into self-quarantine and affected the economy in so many...