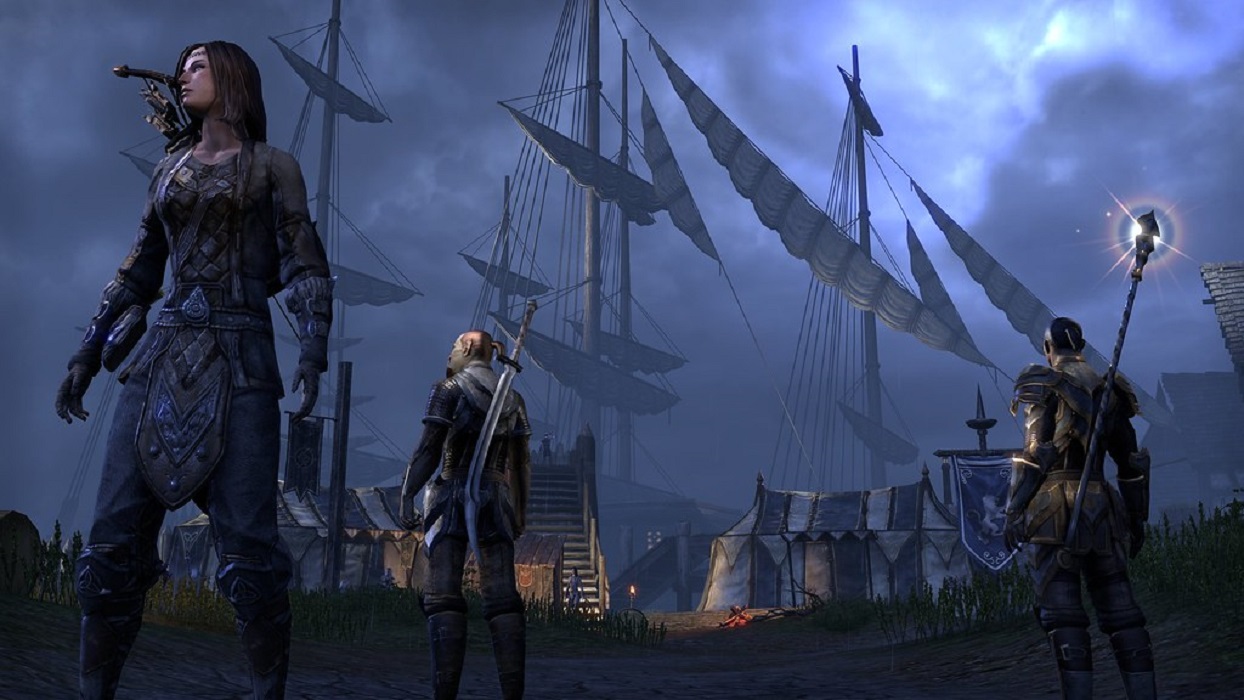 If you’re a fan of role-playing games, then you’ve probably come across an Elder Scrolls game at some point. This series is known for its expansive worlds and plethora of missions. In total, the series has sold an impressive 50 million copies.

It has been one of the best franchises that Bethesda Studios has ever created quite honestly. They’re celebrating 25 years of these epic fantasy titles. To reward its loyal fanbase, they’re actually offering The Elder Scrolls 3: Morrowind for free to PC gamers. That’s right.

You can download the game for free as long as you have the access code and a PC. If you’ve never played this third entry in the series, there is a lot to love. It’s one of the best games of the last few decades. Even if you’re not a fan of RPG games, you can easily find something to love.

At the core, this game requires a lot of time. The more time you put into it, the more you’ll feel rewarded. Each mission completed is one step closer to the end game. Leveling up stats and crafting your created character never gets old.

There is so much to do in this game as well. The first-person design works perfectly for the open world that you get to explore. Each stage is unique and has a tonal shift that you’ll appreciate. Although there is much to see and do in Morrowind, there’s never a point where you feel consumed by the sheer depth this game offers.

Once you get used to the overall flow, hours feel like minutes. There are plenty of tutorials to get you started if you’re not familiar with the series. That being said, it does help to watch some videos that break down the different character classes. This way, you can see what strengths and weaknesses they all have to help you make the right selection.

There is a total of 21 different classes to explore, giving you the ability to find something that fits your style of play and aesthetic preferences perfectly.

There is so much to do in this game, making it such a great value for being free. Again, PC users can grab it now if they head to Bethesda’s website.

You’d be hard-pressed to find a more in-depth game, filled with fun quests and thousands of items to collect. You won’t need another RPG for a very long time.