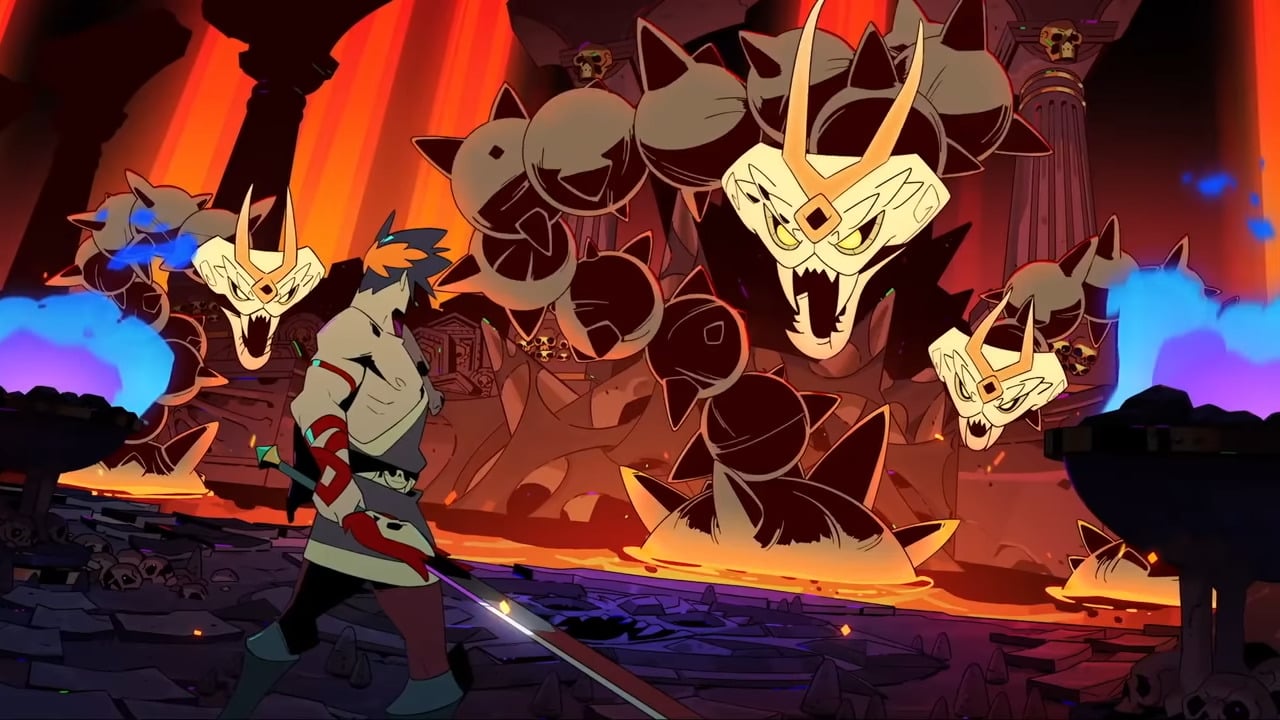 I thought I’d wait a couple of days to put out a review for Hades. In fact, I had to wait – I’ve been playing the game almost non-stop all weekend. With the news that the game rocketed past 1,000,000 sales, it seems fair to say that it definitely deserves its success.

Hades is smooth, as stylized as Bastion, and captures the essence of what makes the Action RPG genre so addictive. There’s a compelling sense of progression, even if the progress is incremental, at a steady pace throughout the Underworld.

It’s the kind of game you keep going back to. As the labyrinthine world of Hades unravels in front of you, you’ll suddenly find yourself totally immersed and wondering where the hours have gone.

700,000 of these were during our Early Access development. To all our Early Access players: Thank you so much. We designed Hades for Early Access, believing you could help us make a better game. That's just what you did. #HadesGame pic.twitter.com/ueuG4lDMz8

While the game is beautiful, and the storytelling is unique, my favorite aspect of the game has to be the fluid combat. Its smooth, its punchy, and each different weapon has this unique weight to them – whether it’s a javelin, bow, or the power of your godly fists.

The dash mechanic is also brilliant – there’s no real limitation to how much you can dash, and its the perfect tool to evade attacks and dodge the pitfalls of the Underworld.

Like all good roguelikes, the game provides progression on a run-by-run basis. These come mainly in the form of a God’s favor: special augmentations and abilities that boost your character’s skills the more you play. 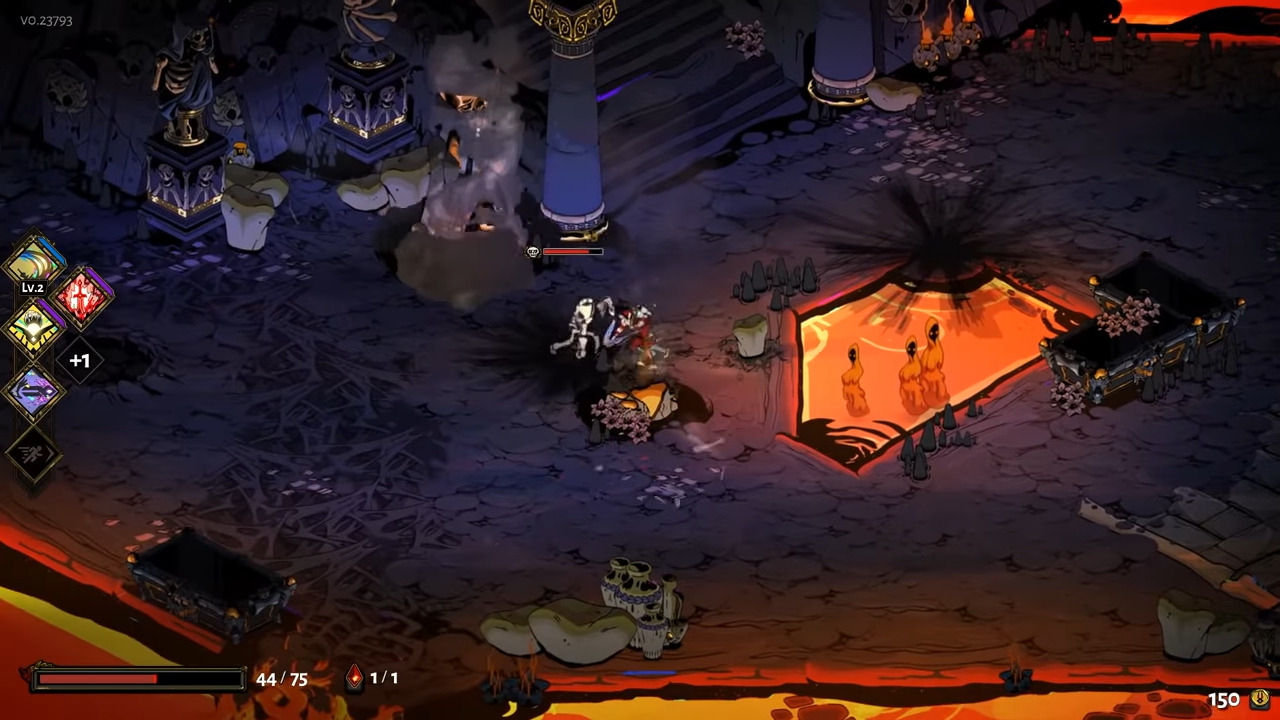 But Hades brings a depth to the genre that will probably award you many, many dozens of hours of gameplay. Each God offers you a different skill (Hermes, speed, Ares, damage, etc) but the environment of each run also changes. No two of my runs have been too similar over the course of this weekend.

That being said, while Hades is a great roguelike, it isn’t just a roguelike. For those who may have played SuperGiant’s Bastion, you’ll know that the studio is also known for its clever storytelling.

This shouldn’t be ignored in Hades. The Greek mythology is riddled with intrigue and mystery, with humor and fascinating characters. You’ll slowly uncover your purpose in the game, teased out over hours of the narrative.

There is much more to the Hades experience – hidden secrets and interesting interactions that will improve your next run – but to mention them here would be a shame. This is a game that should really be played.

Reviewed on PC, though I have heard the Switch version is also great.

Dec 20, 2020 Harry Alston 23900
Cyberpunk 2077's reception has been widely negative, with the community frustrated by the game-breaking bugs and poorly thought out game mechanics....