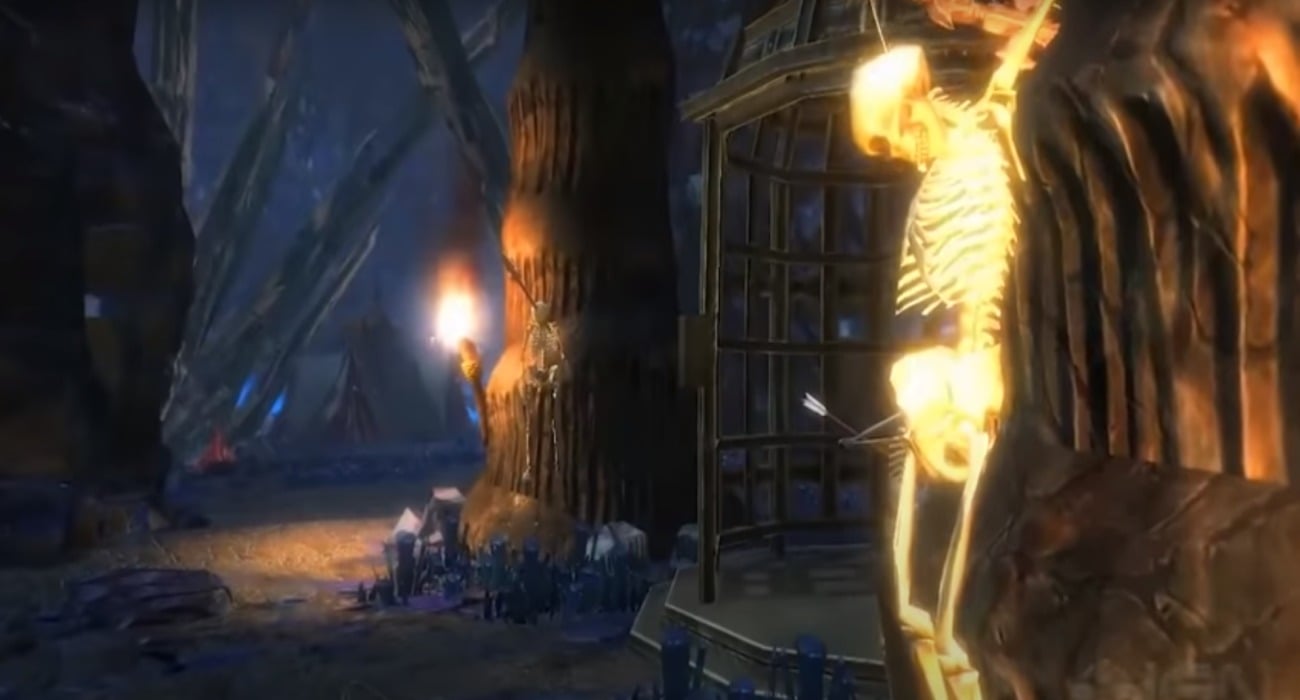 When Kingdoms of Amalur: Reckoning debuted back in 2012, it was highly regarded for its customizable combat and progression. The lore and score also set this game apart from most in this space at the time.

It’s now 2020 and apparently, the game is getting remastered from the people at Kaiko Games. The news comes from a Microsoft Store listing, which has revealed an August 11 release date. That’s about a couple of months off, which is plenty of time for fans to contemplate the upgraded graphics and performance.

Any time a game like this gets remastered, there are high expectations. The developer has to come through on their end as to justify a remastered release. Kaiko Games believes they can make substantial tweaks as to give RPG fans something even more special to play.

If you never got the chance to experience Kingdoms of Amalur: Reckoning, it provides a lot of great elements. One of these is the progression system. As you move forward in the game and accumulate more kills, you have the chance to unlock points that can be used to unlock and upgrade skill trees.

The class diversification was also impressive at the time, which includes civilized humans, nomadic humans, dark elves, and light elves. Players can then choose how they want to approach combat, whether it’s as a mage, fighter, or rogue. The different options gives this game a lot of re-playability. Just as you finish the game with one race and class, you can head back in with different options and have a totally different experience.

As far as the combat, it features button timing and cut-scenes. As you fight, you’ll be able to earn fate points that can help you build up to Reckoning Mode. It definitely was received well when this game released. It’s characterized by slow-motion and devastating attacks. You can see attacks coming a mile away and dispatch enemies quickly.

If you enjoy beautiful settings and deep lore, then this action RPG has a lot to offer as well. There are plenty of plot points to get wrapped up in, as well as characters you’ll grow fondly of. You even have the ability to decide how you interact with the various NPCs, which will determine the outcome of the story.

Overall, Kingdoms of Amalur: Reckoning is a fun RPG that has a lot to offer. You can expect it to get even better when the remastered version releases this August. If you’re an RPG fan, it’s definitely something to keep a lookout for.

Minecraft's Dolphins May Just Be A Perfect Pet: They Allow The Player To Swim Faster In Water And Are Extremely Playful!

Dec 20, 2020 Harry Alston 24000
Cyberpunk 2077's reception has been widely negative, with the community frustrated by the game-breaking bugs and poorly thought out game mechanics....