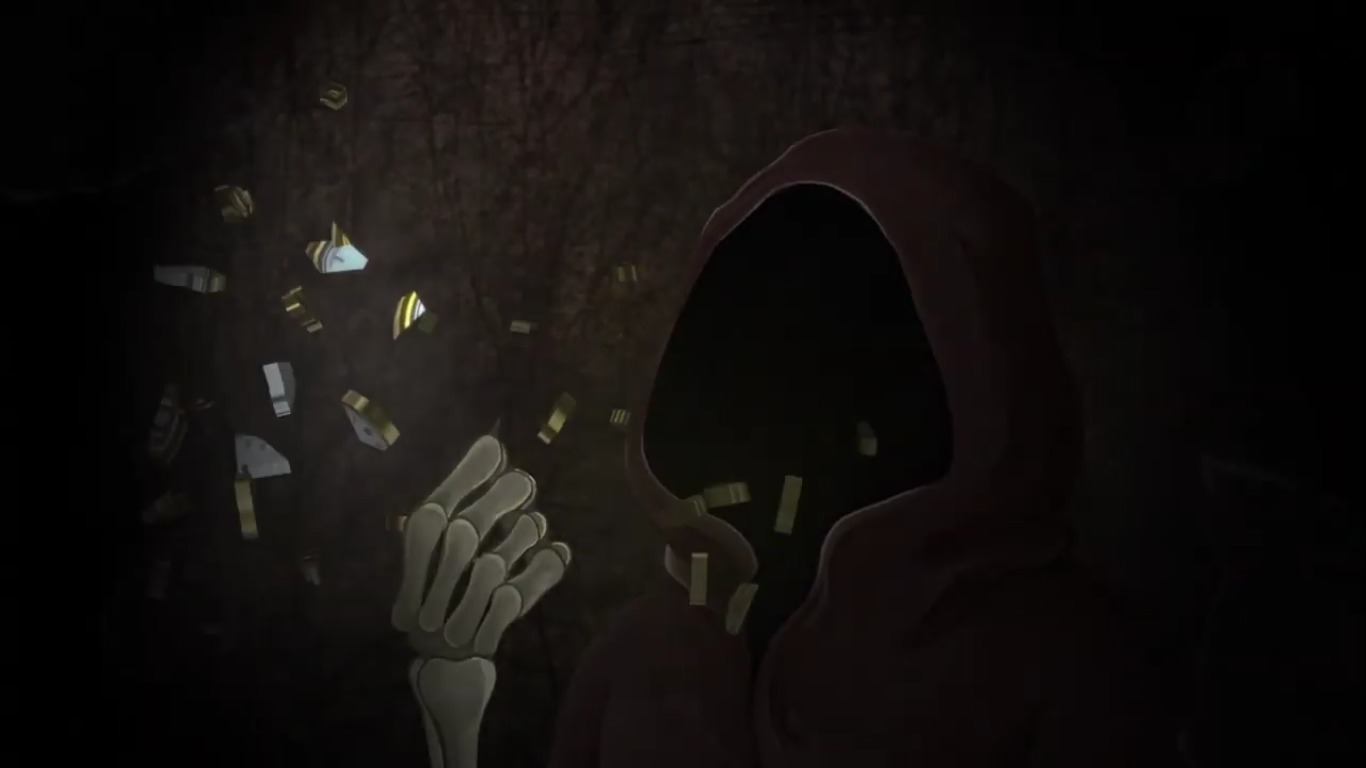 The Revenant Prince is launching from Nomina Games, bringing a retro-style RPG to the PC audience. The game is releasing onto Steam and will take players on an epic time-spanning quest to save the world from a dark evil force.

Explore a fantasy world as you take the role of Troy, a prince who awakens after a near-death experience giving him the power to control time. Follow the advice of a mysterious voice that guides you on an epic quest to fulfill your destiny and save the entire kingdom from destruction.

Explore the world of The Revenant Prince as you make decisions of death or mercy. Your actions will shape the consequences within the game, allowing for a slow build of plot, destiny, and fate.

Take on a bizarre adventure into the unknown as you dive into a colorful and strange world. Piece together the reality of your power and purpose, and take on an adventure that will test your morality and is not recommended for the faint of heart.

As you travel across the vibrant world, you will find unknown paths that lead to surprise events. These could have both good and bad results, but it all plays into the vast world of strange mysteries and truths.

Your enemies talk to you as the battle goes on, giving you the choice between murder and mercy. Showing mercy to your foes might affect the story, while some enemies need to be destroyed for the sake of others. All battles happen in real-time, so be sure to react quickly and make your decision before time runs out.

Your powers are godlike, allowing you to freeze time or assume a god form of immense power. Wield these abilities and decide how best to use them in an effort to save the world.

The game is filled with tons of quirky and strange characters that will influence your adventure. Sometimes bad things will happen to them, others good, and only some can you influence.

Use a wide arsenal of weapons and magic to battle against the unforgiving journey that fate has thrust this prince into.

More information can be found on Steam. The Revenant Prince is planning a full launch sometime this year allowing players a chance to explore this bizarre and strange reality. Although this game calls itself a classic RPG, it also holds some modern design conflicts that really make a difference to the experience players will find within this title. 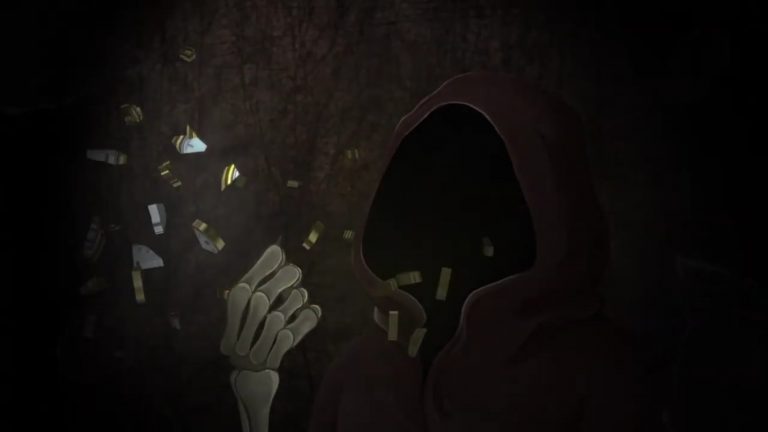 Jun 1, 2020 Joshua Goodpastor 3060
The Revenant Prince is launching from Nomina Games, bringing a retro-style RPG to the PC audience. The game is releasing onto Steam and will take...