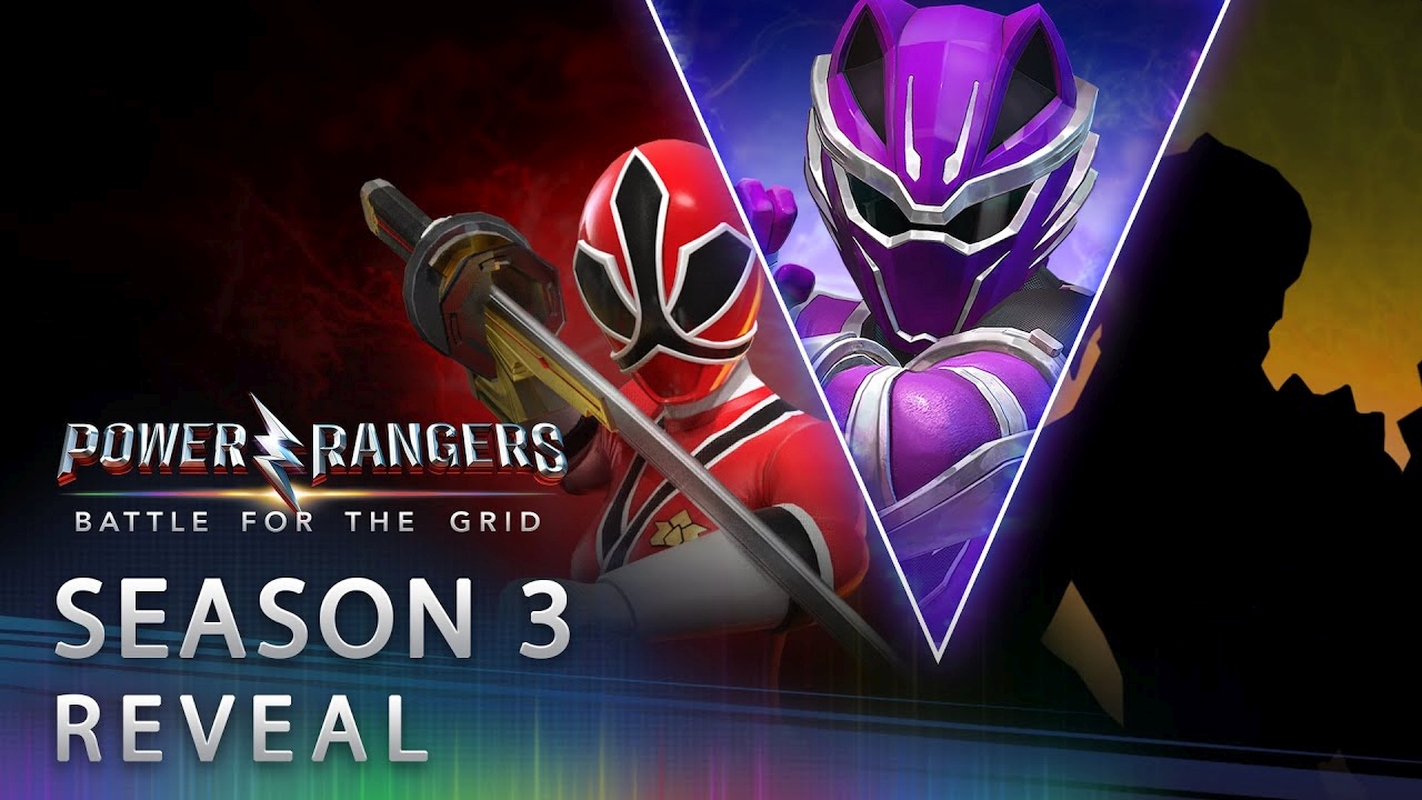 Robert “RJ” James as Wolf Ranger of the Jungle Fury Rangers. Lauren Shiba, the older sister of Jayden, will appear as the second Red Samurai Ranger of the Samurai Rangers. The third character remains a secret, but fans are speculating it may be Scorpina from Mighty Morphin Power Rangers.

The Season 3 content will be rolled out over several months. The first batch of content is expected in late June and will include RJ, the Dai Shi character skin, and Samurai Megazord.

Power Rangers: Battle for the Grid is a modern take on a franchise that is over 25 years old. Players take control of classic and current Power Ranger heroes and villains in team battles. The game is part of the fighting game genre but is accessible to players of all skill levels.

Players can also take the fight online to fight against others. Power Rangers: Battle for the Grid is the first fighting game that offers cross-play on PlayStation 4, Nintendo Switch, Xbox One, and PC. Players can swap platforms and retain their online progress.

The game has continued to see new updates and character balances throughout the months. Power Rangers: Battle for the Grid is still active, and players can jump in now to see some of their favorite characters from the franchise adapted into a video game.

Those interested in the title can check out the official Power Rangers: Battle for the Grid website to learn which characters have been released so far, including how to take part in the new League competition. The fights still take place online, but most of the in-person events have been canceled due to COVID-19.

Additional content will roll out in the next few months. Fans can follow the Power Rangers: Battle for the Grid social media accounts to receive the latest updates.

Power Rangers: Battle for the Grid is available now for PlayStation 4, Xbox One, Nintendo Switch, and PC via Steam.

Oct 5, 2022 Michael Gunn 110
Overwatch 2 is experiencing several server issues, resulting in excessively long wait times and various other problems. Although it may seem as...