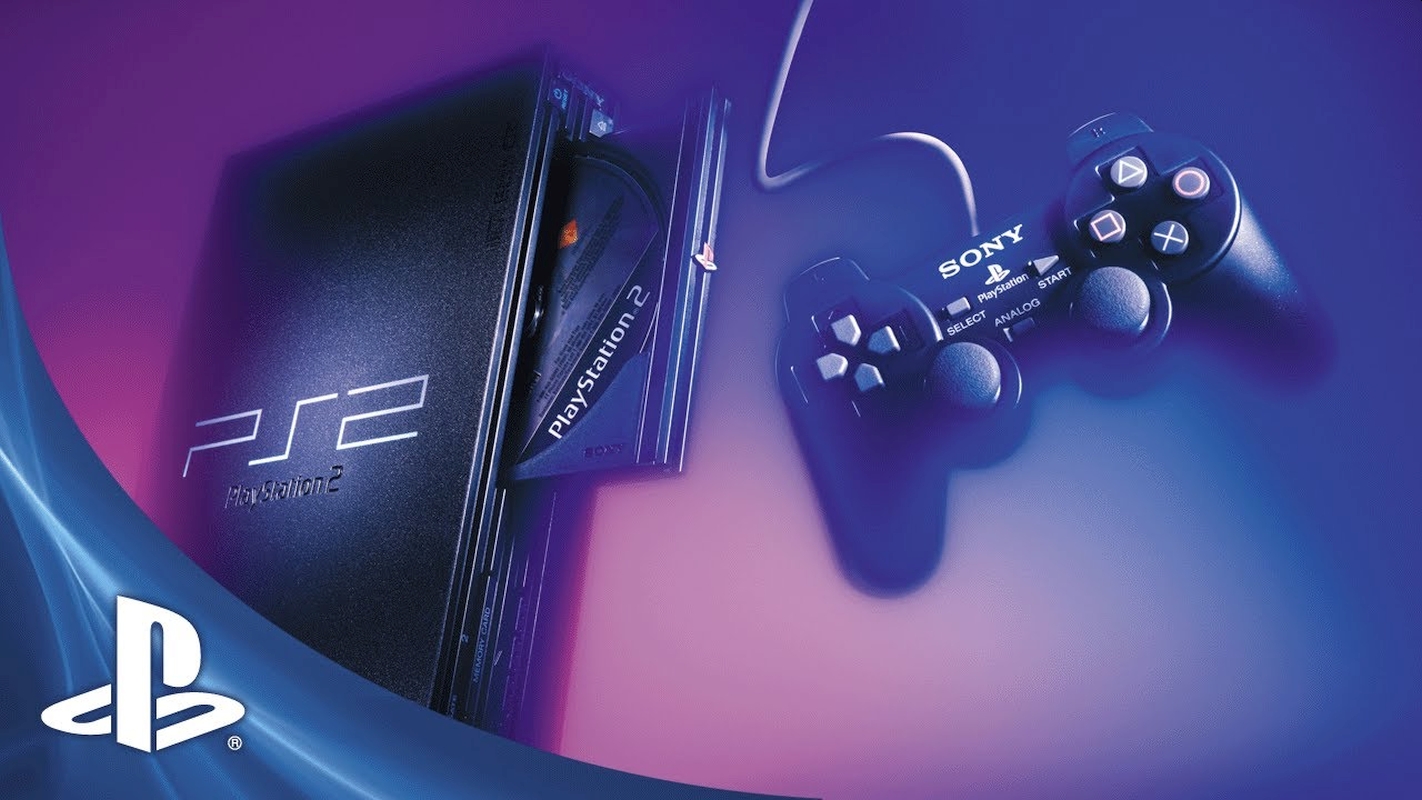 Learn Bonds, a financial publication that provides various investing news recently released statistics, and more information regarding the sale of game consoles worldwide. According to their data, approximately 1.56 billion game consoles from multiple companies have been sold across the world.

The console with the most sales has been the PlayStation 2, which has sold 10% of that total number.

The data was compiled by the end of March 2020. According to the data, approximately 157.68 million PS2 consoles were sold since its launch in 2000, with the second-highest being the Nintendo DS. The DS sold 154.9 million units. The handheld was one of the most successful after the launch of the original Game Boy that sold 118.69 million units.

The research also revealed that Europe is the biggest consumer of PlayStation consoles in general. The PS2 has sold 55.28 units in Europe, followed by North America at 53.65 million, then 23.18 million consoles in Japan.

Sony created a special video for the PlayStation 2, celebrating its launch as the best-selling home gaming console ever. The console continues to be the leader of the PlayStation brand and against other popular competitors, such as Nintendo and Xbox.

The success of the PS2 may be due to various factors, such as how long it remained on sale before the launch of the PS3. The PS2 also had a large variety of titles. Adding a DVD player, and not just a CD player like the original had, also helped it become a multimedia device for families to enjoy.

According to Learn Bonds, the most popular Xbox console has been the Xbox 360, which has sold 85.8 units so far, ranking it in eighth place.

The newest Nintendo console, the Nintendo Switch, has been hard to find but has not yet ranked in the top ten. The Switch has sold 55.89 units since its launch in March 2017. It still has a while to go before surpassing the Nintendo Wii at 101.64 million units.

While the PS2 has been overall successful, the PS4 is one of the most popular game consoles released so far. The PS5 is the upcoming console to release in the line. Since many game conferences and in-person events have been canceled due to COVID-19, it’s unknown how the console’s launch will be received later this year.

Jul 10, 2022 Justin Geller 1170
The first 'NFT game console' known as the Podium One is about to be discharged in 2024. However, there are quite a few complaints and ones around the...