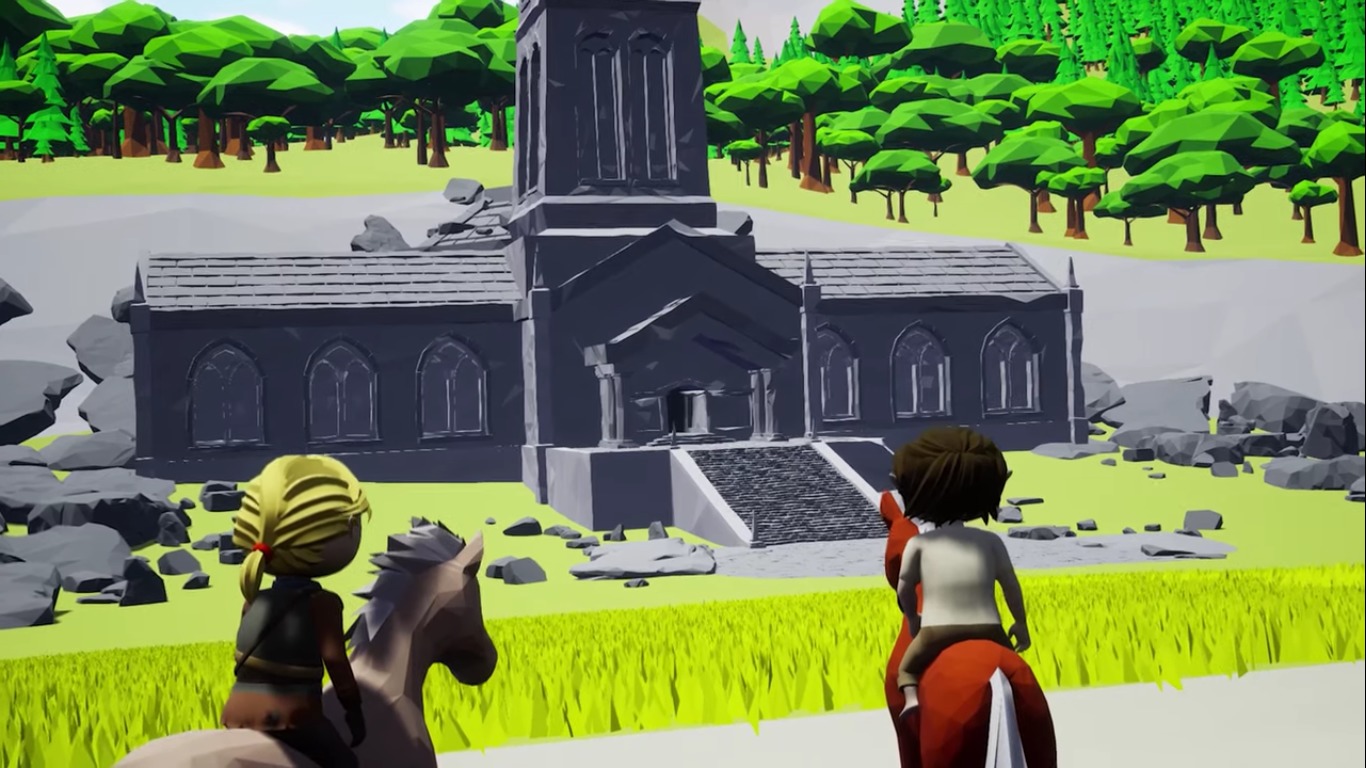 An epic adventure is headed to Steam. Adventure in Aellion is a combination of classic design with drop-in, drop-out multiplayer. There is a world waiting to be explored with a brand new trailer and a public beta for players to test.

This game is designed with simplicity at its core. Anyone can pick it up and play using the game’s simple controls scheme, while the challenges can only be defeated with experience and practice. As you explore, you will unlock treasures, weapons, and more to take on even the toughest enemies.

Whether you adventure alone or with companions, you must journey across the world to defeat an evil that threatens Aellion’s existence. Go on an epic quest to fight monsters, solve puzzles, and become the heroes of this epic fantasy adventure.

The game provides players with a huge open world to explore. Secrets hide behind every corner, and players can travel across the land on horseback. Delve into the darkest dungeons or climb the highest mountains in this unique adventure to a distant land.

Although the game can be played completely solo, the developers have included the option for cooperative play. Work with your friends as you fight the ancient evil together.

The world changes around you as you take on problems with every quest. As you travel across the world of Aellion, you will find new weapons and tools. These tools give you new opportunities to impact the world around you.

The Early Access release will allow players a chance to work with the developers in making the game better. As they receive feedback, they will continue to evolve the game and make it something that the whole community is proud of.

The developers are currently offering a chance to demo the game. To participate, you must join the developer’s discord and request access. This is a chance to try the game prior to its early access launch.

This is one of the many projects that have a ton of love built into it. From the charming models to the way the world is built, players are sure to enjoy this epic quest.

Adventure In Aellion is headed for Steam Early Access on July 22. Be sure to wishlist this title and explore the wealth of information available on the main website. Explore what Aellion has to offer and invite some friends to enjoy the adventure with you upon this title’s eventual release.

Wolf and Pigs: Out for Vengeance Is An Upcoming Fairytale Shooter For VR Systems, Get Ready To Blast Their House Down 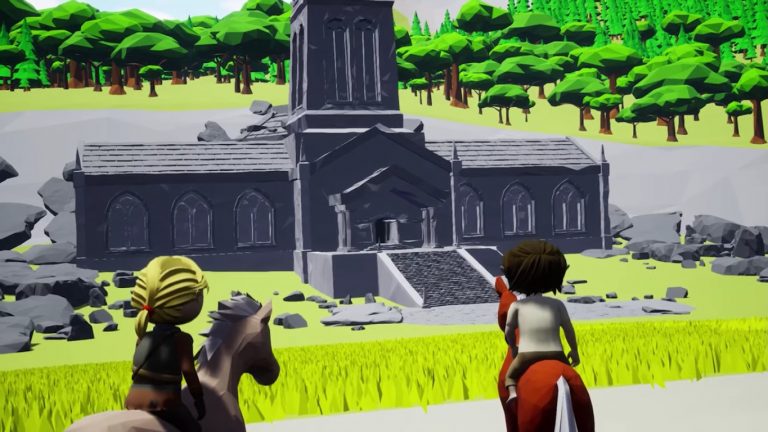 May 12, 2020 Joshua Goodpastor 4380
An epic adventure is headed to Steam. Adventure in Aellion is a combination of classic design with drop-in, drop-out multiplayer. There is a world...