Development team PocketsOfEnergy has announced the official release date for its upcoming card game Pandemia: Virus Outbreak. The game is not based on the current COVID-19 pandemic, nor does the game provide any health information.

The game began development in January 2017 by two people: a programmer and a biotechnologist. Pandemia: Virus Outbreak was inspired by the games Reigns and Plague Inc.

While the core mechanics of the gameplay have been completed for a while, the development team was working on adding text and relevant stories to engage players. The stories aren’t based on the current pandemic and are only meant to entertain and challenge players.

Pandemia: Virus Outbreak is a card game where players are forced to make difficult decisions. The decisions are similar to what world leaders have to make every day. The basic goal is to save the world from the spreading virus.

Players swipe cards left and right to make decisions on how to handle the virus outbreak. A strategic map helps players plan their moves and influences their decisions. Depending on the actions made, the virus can spread more quickly, slowly, or become eradicated thanks to the player’s smart decisions.

One of the tough events includes a large grocery store that has introduced virus-infected meat into their stores. This information is not confirmed and the only speculation shared by doctors and their sick patients. Players will have to decide to keep the issue quiet until it’s confirmed or take action.

The game is a single-player experience with no multiplayer. There are no microtransactions and no ads to distract from gameplay.

Pandemia: Virus Outbreak first launched for mobile on the Google Play Store with unfortunate results. The game was banned one week after the release due to “alleged references” to COVID-19. Mobile app stores are being more strict on apps that reference the virus and are banning many from release, or banning them after their release altogether.

The game comes to Steam one month after its initial Android launch and three weeks after it was banned. PocketsOfEnergy isn’t phased by the Play Store ban. The team mentions that they’re happy to release Pandemia: Virus Outbreak on Steam without any of the content censored, while claiming Play Store and Amazon Store banned the title altogether.

The developer is also seeking translators to bring Pandemia: Virus Outbreak to more players across the world. Currently, the title is only available in English and Polish.

Pandemia: Virus Outbreak launches on PC via Steam on May 14. 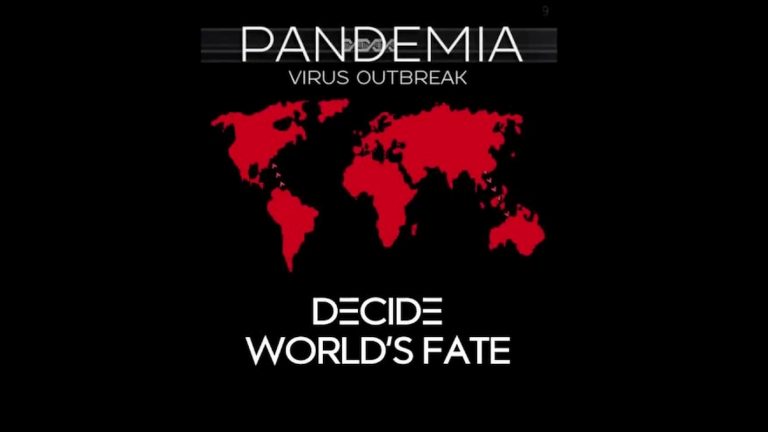 May 12, 2020 Lisa Nguyen 4360
Development team PocketsOfEnergy has announced the official release date for its upcoming card game Pandemia: Virus Outbreak. The game is not based... 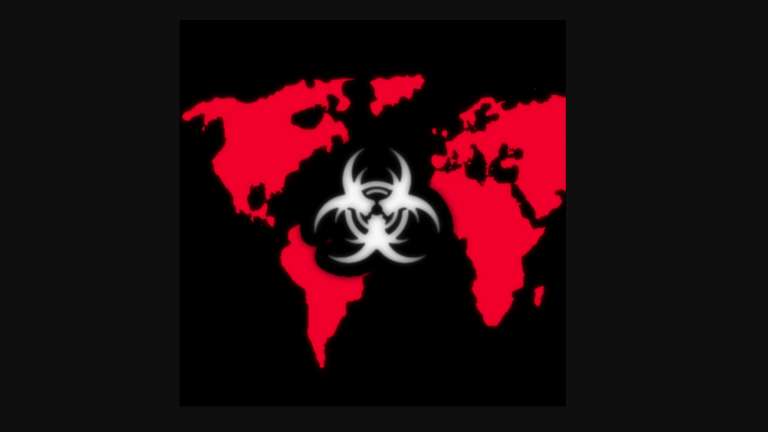