Wolf and Pigs: Out for Vengeance Is An Upcoming Fairytale Shooter For VR Systems, Get Ready To Blast Their House Down 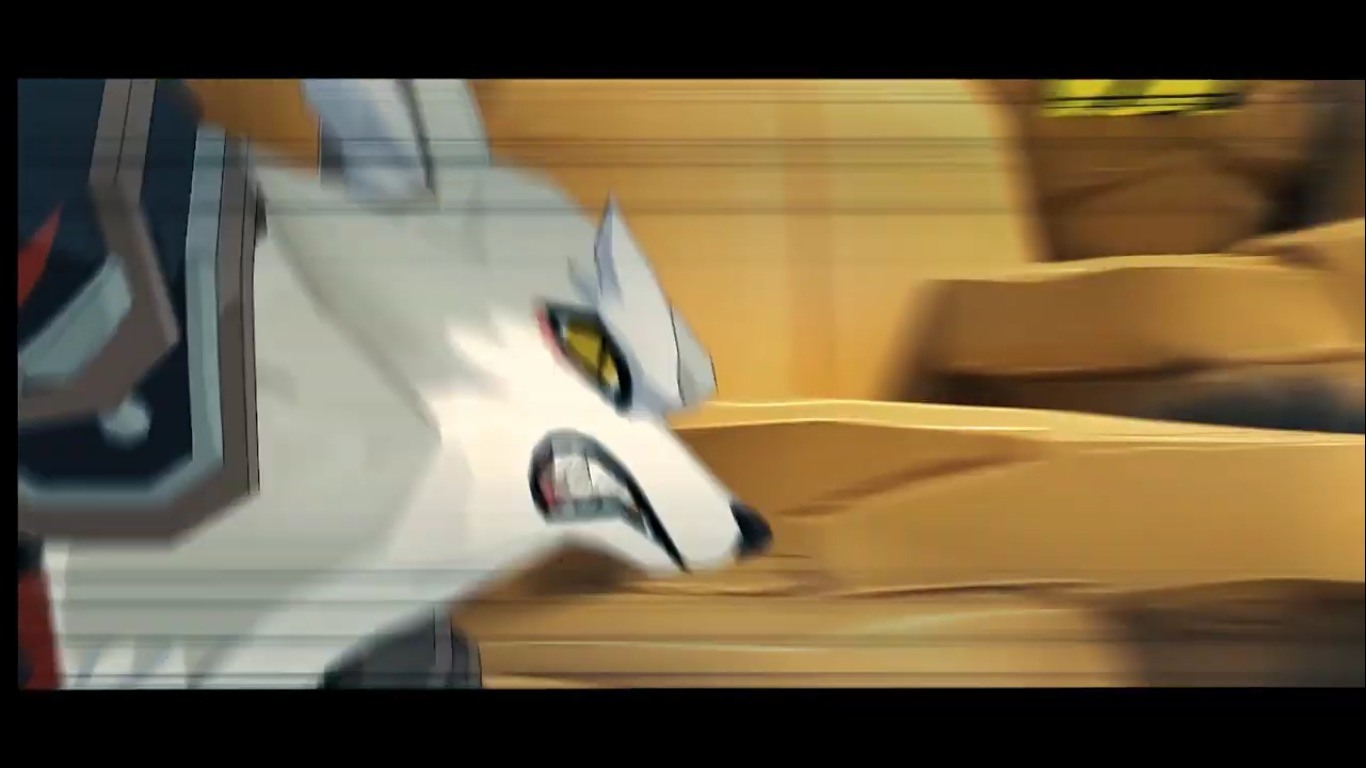 Enter a magical fairytale world where the Pig Brothers gang goes against the Big Bad Wolf. This interest FPS was built for VR systems proving a familiar yet exciting adventure. Wolf and Pigs: Out for Vengeance is planning a PC release through Steam on May 13, 2020.

Visual Light created the game to provide players with an exciting fairytale adventure. This is an innovative project that flips the standard narrative and gives players a unique look into the world.

As the Big Bad Wolf, you have been victim to a horrible media campaign that has slandered your name. You have been portrayed as an evil villain who plagues the lives of Pigs, all of which have been paid for by the Pig Brothers gang.

That is when the Wolf disappears, and everyone begins to think he is dead. Instead, the Wold has been upgrading himself with high-end prosthetic arms and a ton of weaponry. He is back with firepower, and he is very angry.

This is an age-old fairy tale told from a different perspective in a whole new world. As you move around using the game’s innovative grappling mechanic, you will find hidden areas, new perspectives, and tons of pigs to blast away.

Battle your enemies with tons of weaponry, including bombs, rifles, and shotguns. You do have limited bullets, so make sure not to waste them as you swing around your enemies.

The game comes with tons of interactive objects. As you explore the environments, you will find that the entire game is optimized for VR systems. Make sure to hold on tight as you swing through the world, and make those pigs pay.

The game is full of challenging puzzles and difficult battles to overcome. As you defend nature from the Pig Brothers, you quickly will discover that there is more to this tale then simple fantasy.

Players aim and shoot using motion controls. Make sure to swap between different weapons and grappling hooks in both hands. This takes some practice at first, but once you master the combat, you can make those pigs learn the new name of vengeance.

Wolf & Pigs: Out for Vengeance will be released on Steam for $19.99 as of May 13. The Steam page is already live, and there are screenshots of the combat and bosses. The pigs are much bigger, tougher, and meaner than in the original fairy tale. Thankfully, your new refit will be just what the doctor ordered when it comes to teaching these pigs a lesson.

WOLF AND PIGS: OUT FOR VENGEANCE