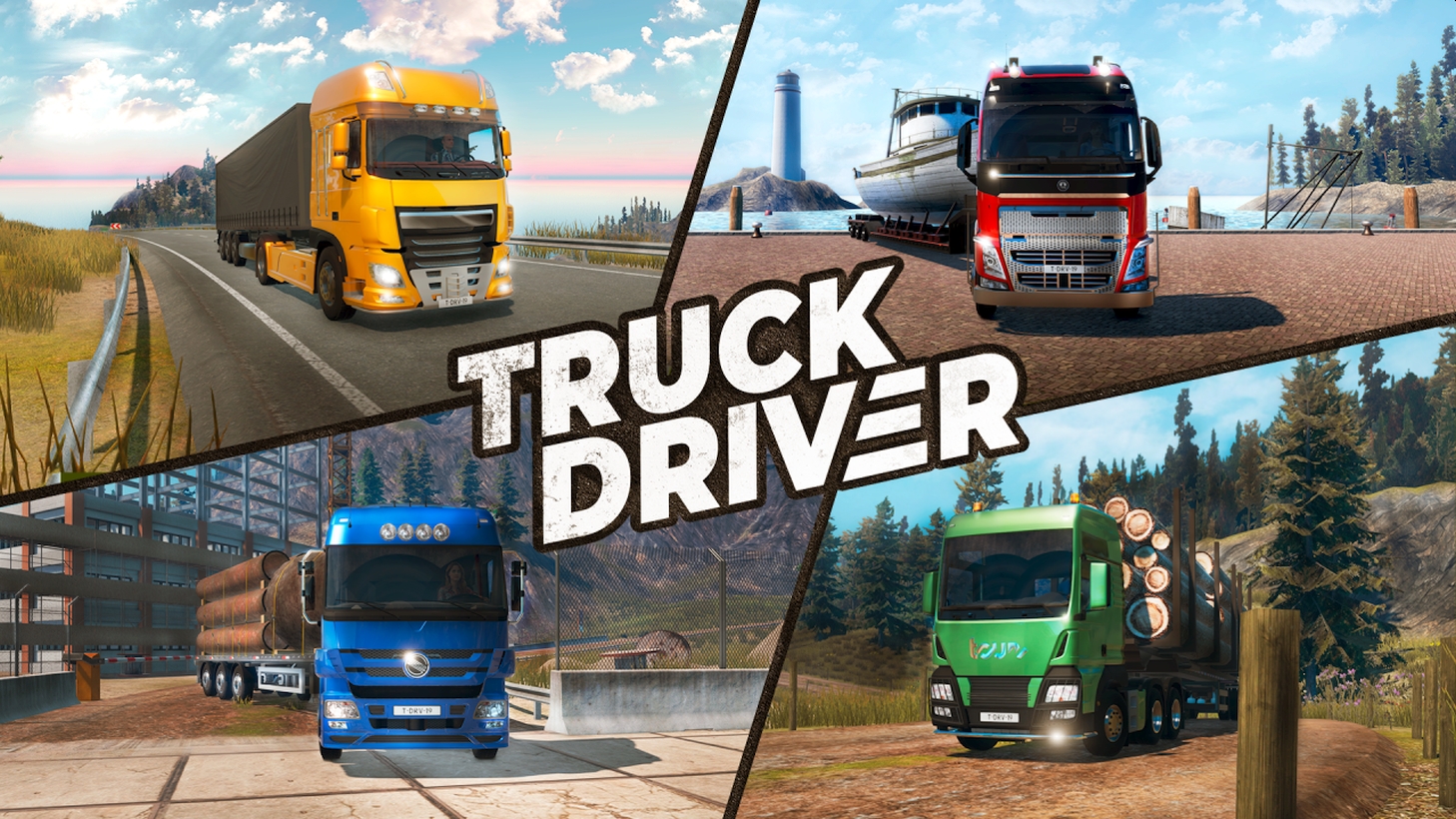 Soedesco has announced a major patch for Truck Driver on the PlayStation 4 and Xbox One just time times for the game’s one-year anniversary. Since the game launched on consoles, the game has received numerous updates, community support, and plans to launch on the Nintendo Switch.

The company has updated its website with two blog posts. One post details the past year since the game’s launch, and also the full list of patch notes that were recently launched.

The new patch revamps the Menu/UI, plus resolving many issues reported from players and discovered from the developer. Within the Menu/UI, players can now Skip and Reply from the chat screen.

Multiple fixes were made to the AI system. In a game where traveling safely without running into other vehicles is important, this was a major fix. Now AI vehicles react better to other cars on the road. They will react more naturally to other vehicles and trucks on the road, which ensures an improved traffic flow.

Speaking of traffic flow, some traffic lights where lights were permanently set to red have been resolved. Anyone who may have unfairly received a ticket for running a red light won’t have the issue anymore.

The “Stop and Go” breaking system has had some adjustments to help drivers drive better, along with resolving issues with the windshield wipers. Players will also no longer randomly sink into the road while driving.

The full list of patch notes is now available on the Truck Driver website and Soedesco‘s blog. Players who experience any additional problems can report them to the developer to be resolved in a future update.

Truck Driver is a driving simulation game. Players drive through a variety of environments and within cities. They can accept various jobs, transport the cargo to earn money to upgrade their vehicles.

Linda Bendsneijder, junior PR manager at Soedesco, commented about the game since its console launch:

Truck Driver has always been a trucking experience that explores the social aspects that come with the profession. When the game geared up for launch, it offered a trucking experience filled with interesting characters, a wide range of cargo and unexpected storylines. We always wanted players to connect with the characters and come across lively and interesting situations.

The game will launch on the Nintendo Switch in the future, but the release date is not yet known. Truck Driver will also launch on PC via Steam with a release window set for this year but no official date yet.

Truck Driver is available now on PlayStation 4 and Xbox One.

Jun 10, 2021 Joshua Goodpastor 150
Popular dungeon-crawler ARPG Sword of the Necromancer is launching a new DLC later this month. The game was published by Tesura Games and developed...