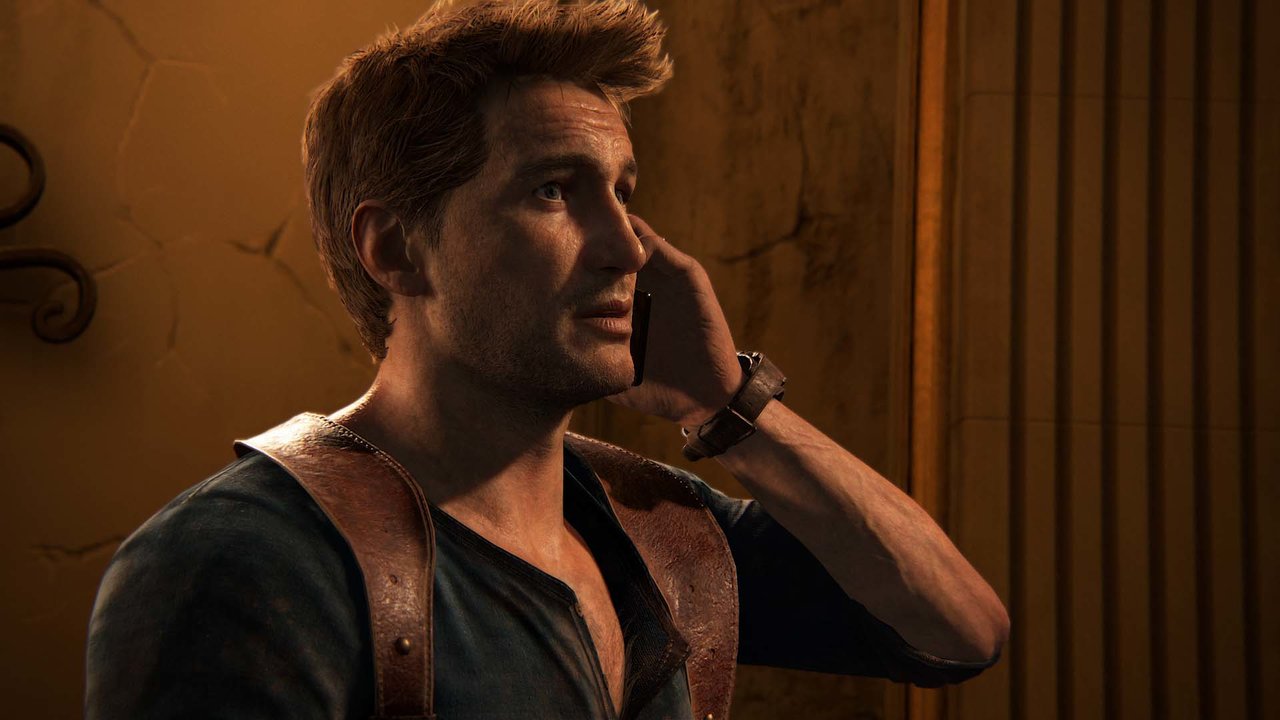 Even though Nathan Drake’s story had the perfect conclusion in Uncharted 4: A Thief’s End, there’s a chance that the famed fictional explorer and treasure hunter could return to action for a fifth installment of the game.

Last year, it became public knowledge that Sony opened a new studio in San Diego, California, and the studio has been recruiting talent from all over the world, as one of the job listings for the SD-based studio was asking for “a highly talented, motivated, and creative lead character artist for the next chapter of cinematic story-telling.” Additionally, the job listing is asking for a gameplay animator who has experience in “high quality, third-person, action/adventure games.”

Based on the aforementioned job listing, it’s easy to see why people are thinking that Uncharted 5 could be in the works. If it is in the works, it’ll be interesting to see how the story continues, and whether or not Nathan’s daughter Cassie Drake, who was introduced during Uncharted 4’s epilogue, will be the lead protagonist.

If Sony’s new San Diego studio is working on another Uncharted game, Nolan North, the voice actor for Nathan Drake, said via Twitter that he’d return for the game’s fifth installment.

Ready to break out my climbing gear! https://t.co/BT3K7s8WOG

Like in The Last of Us Part II, the next Uncharted game could feature Nathan Drake as a sidekick who accompanies his daughter, Cassie, during her first big adventure.

If another Uncharted game is in development, Bruce Straley, who worked at Naughty Dog until 2017, talked about what he’d like to see from it during a chat with Games Radar a few weeks ago.

“I would love to play another Nathan Drake game, or even another game in that world with other characters,” said the ex Naughty Dog director. “I think that has a ton of potential still. But I want to see it done in a way that is mindful of the original concepts that we pushed for in Uncharted 2: Among Thieves; keeping everything core, everything on the stick, all the set pieces playable, and so on. I’d also keep pushing Uncharted into the realm of player choice, and keep seeing how that affects the adventure.”

Of course, there’s a chance that the new Sony studio will do a follow-up to The Lost Legacy, but that doesn’t seem likely.

Given that it hasn’t been announced, it’ll probably be quite a while before we hear anything official about a new Uncharted game.

Regirock, Registeel, And Regice Are Back In Raids For This Weekend In Pokemon Go, Available Until November 4

Lithium: Inmate 39 Relapsed Edition Is Set To Release On November 5, Confront Your Fears In An Asylum Of Horror