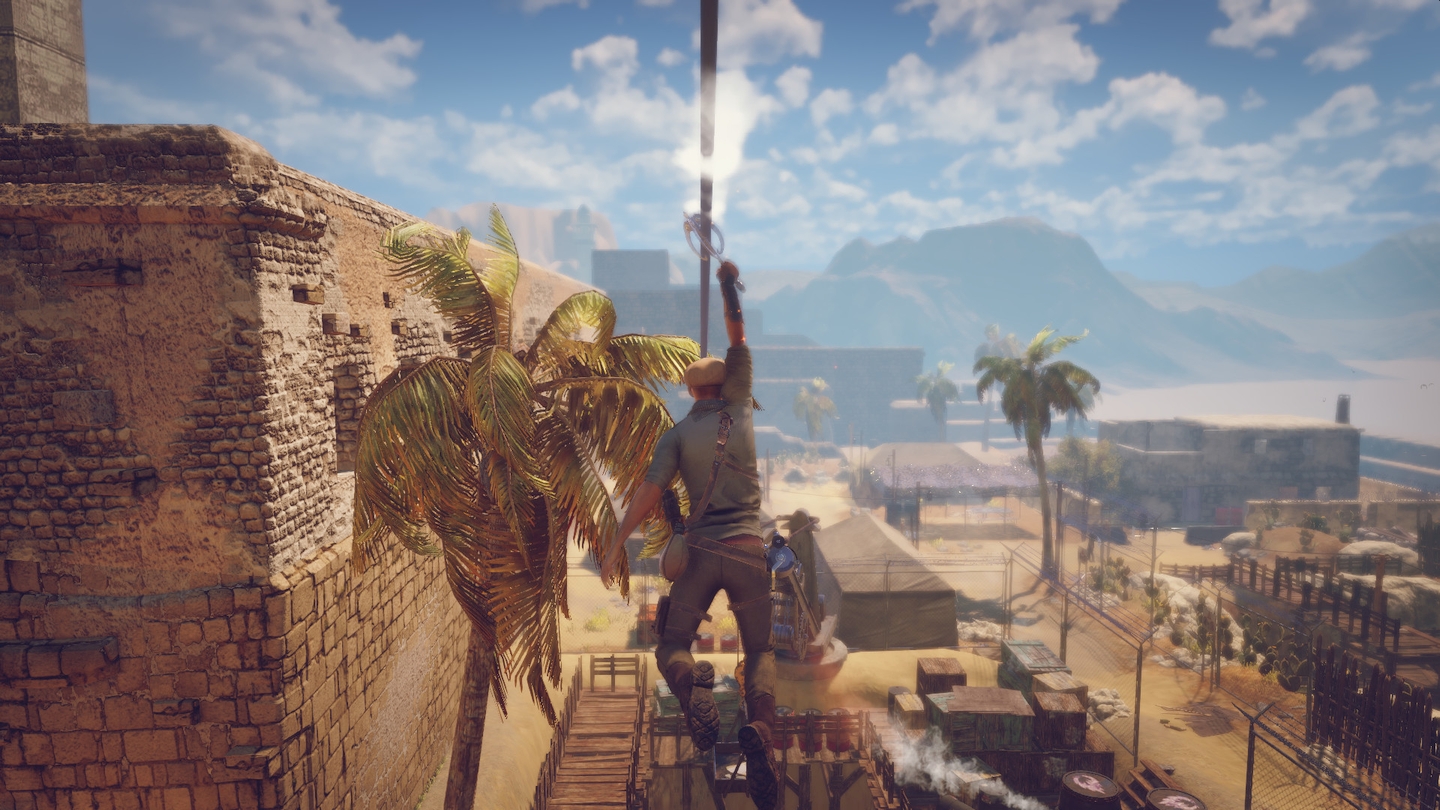 Soedesco previously released Adam’s Venture: Origins on consoles in 2016. The publisher has recently announced the game will soon come to the Nintendo Switch in the near future.

The announcement was made on Steam along with a new trailer.

“Start your adventure in Adam’s Venture: Origins. Set in the roaring 20’s, you play as explorer Adam Venture and go on a journey to unravel the secret of Eden. Together with your companion Evelyn, you explore ancient ruins and solve ingenious puzzles to find mysterious locales. As you travel to unique locations, you’re opposed by the evil Clairvaux company, who’s intentions for exploring artifacts could unleash chaos around the world.” states the official YouTube trailer summary.

Adam’s Venture: Origins is a reimagining of the original franchise by Vertigo Games. The reimagined version has new next-gen graphics, gameplay, and animation.

The gameplay includes challenging puzzles mixed with an engaging storyline.

Two years later, all three games were released together again in Origins, which is the version coming to the Nintendo Switch.

The game itself may interest those interested in Uncharted, Assassin’s Creed, and Tomb Raider, but without the action. Past players have recommended the title for kids, as it contains problem-solving gameplay.

The trailer showcases some of the gameplay and beautiful regions that Adam will visit. There is a preview of the controls and how to assist Adam through various puzzles.

There isn’t much additional information regarding the Nintendo Switch release. Many games add additional features unique to the console, but so far, Soedesco has only announced the game would be released on the Switch in the future.

The Steam version of the game also offers a “Special Edition” with Adam’s Travel Journal, seven postcards with art from the series, a map showing the “mysterious location near the four rivers mentioned in the book of Genesis,” and one full-color poster.

Adam’s Venture: Origins is available now on PC, PlayStation 4, and Xbox One. The release date for the Nintendo Switch version of the game is not yet known. 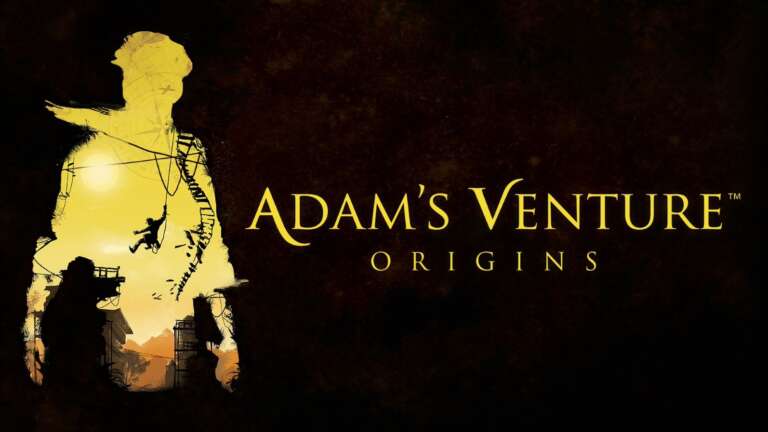 Sep 2, 2020 Lisa Nguyen 3570
Publisher and developer Soedesco has announced Adam's Venture: Origins will be released physically on the Nintendo Switch later this month. The title... 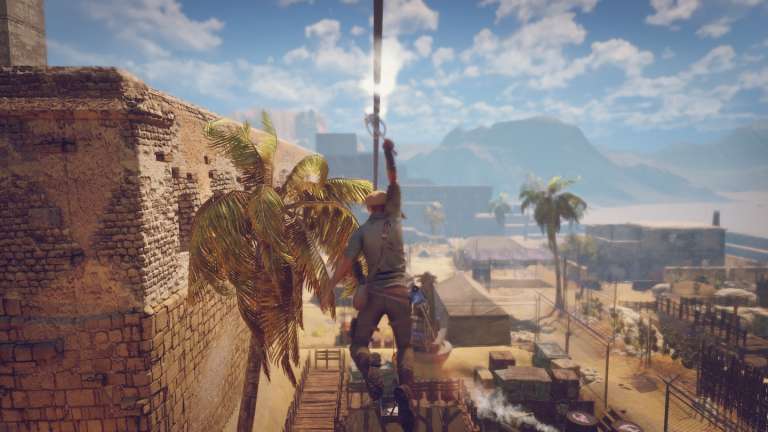 Mar 27, 2020 Lisa Nguyen 5020
Soedesco previously released Adam’s Venture: Origins on consoles in 2016. The publisher has recently announced the game will soon come to the...