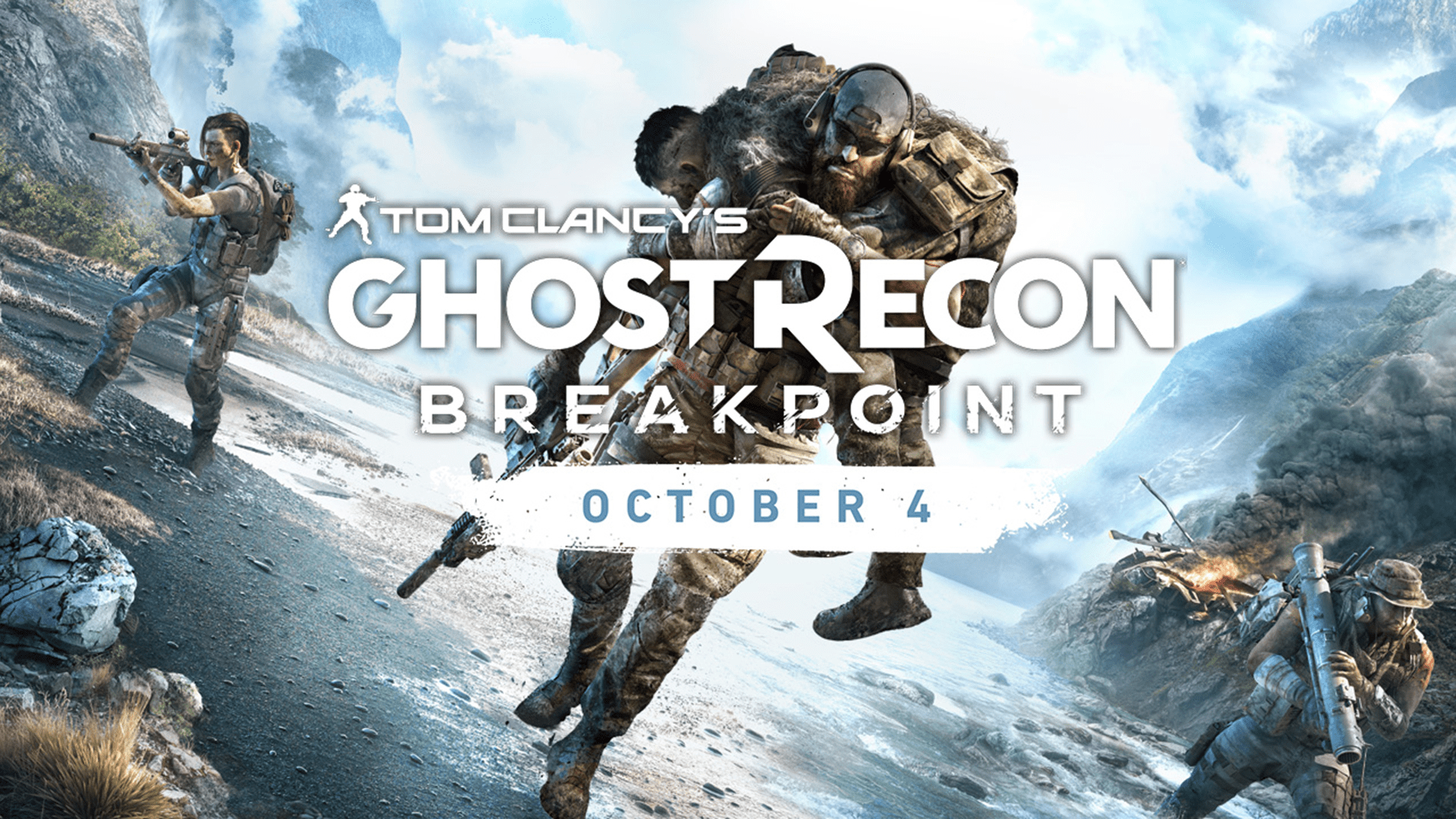 MediEvil is an upcoming single-player action-adventure, hack and slash PS4 exclusive that will be published by Sony Interactive Entertainment. Set for release on October 25, the game is a remake of MediEvil, the 1998 PlayStation game developed by SCE Cambridge Studio. But the remake is developed by Canadian-studio, Other Ocean Emeryville. The concern here is the violence, blood, and gore.

“…….Combat is highlighted by slashing sounds, cries of pain, and frequent blood-splatter effects. A book in the game includes cartoony pictures of decapitated zombies and creatures with their intestines hanging out; an introductory scene depicts a disembodied hand (with bloody stump) crawling through environments.” That is how ESRB described the violence in MediEvil.

As for Tom Clancy’s Ghost Recon Breakpoint, the rating was a harsh one as the reasons go beyond violence, blood, and gore. Ghost Recon features mild sexual themes and strong language. The Ubisoft tactical shooter game is set for release in early October on PlayStation4, Xbox One, and PC. It will also feature on Google Stadia come November when the cloud gaming service will be launched.

In the game, there are scenes of repeated neck stabbings and blood-splatter effects. ESRB also noted the following words in the game; “‘ Now I gotcha and I’m gonna scr*w you all night long'”; “They (drones) are more than just machines. They are the world’s greatest sex toy”; “But even world 2.0—it’s just mud, blood, and c*m.”). Other offensive words like “f**k,” “sh*t,” and “a*shole” also feature in the game.

Initially, there was no ESRB; console manufacturers regulated content themselves. Nintendo used to censor some parts while Sega had its internal rating system. However, after the release of Mortal Kombat and Night Trap, which featured gross violence and sexual content, it was evident the videogame industry needed regulation. Thus the ESRB was established in 1994.

The mandate of the organization is to rate videogames, but not to enforce. The ESRB ratings are self-regulatory as console manufacturers, and stores allow, and stock only games with ESRB ratings. For publishers who don’t agree with the ratings, there are provisions to edit the game. For now, it’s not clear whether Ubisoft and SIE will be heading this way.

Gears 5 Features An Exciting Array Of Accessibility Controls; Game Set To Be The Biggest One Yet For The Franchise

Jul 18, 2020 Jeremy Green 4300
Ghost Recon Breakpoint had a lot of potential on paper. Its open island setting of Auroa was very intriguing and Jon Bernthal -- who starred in The...