Gears 5 Features An Exciting Array Of Accessibility Controls; Game Set To Be The Biggest One Yet For The Franchise 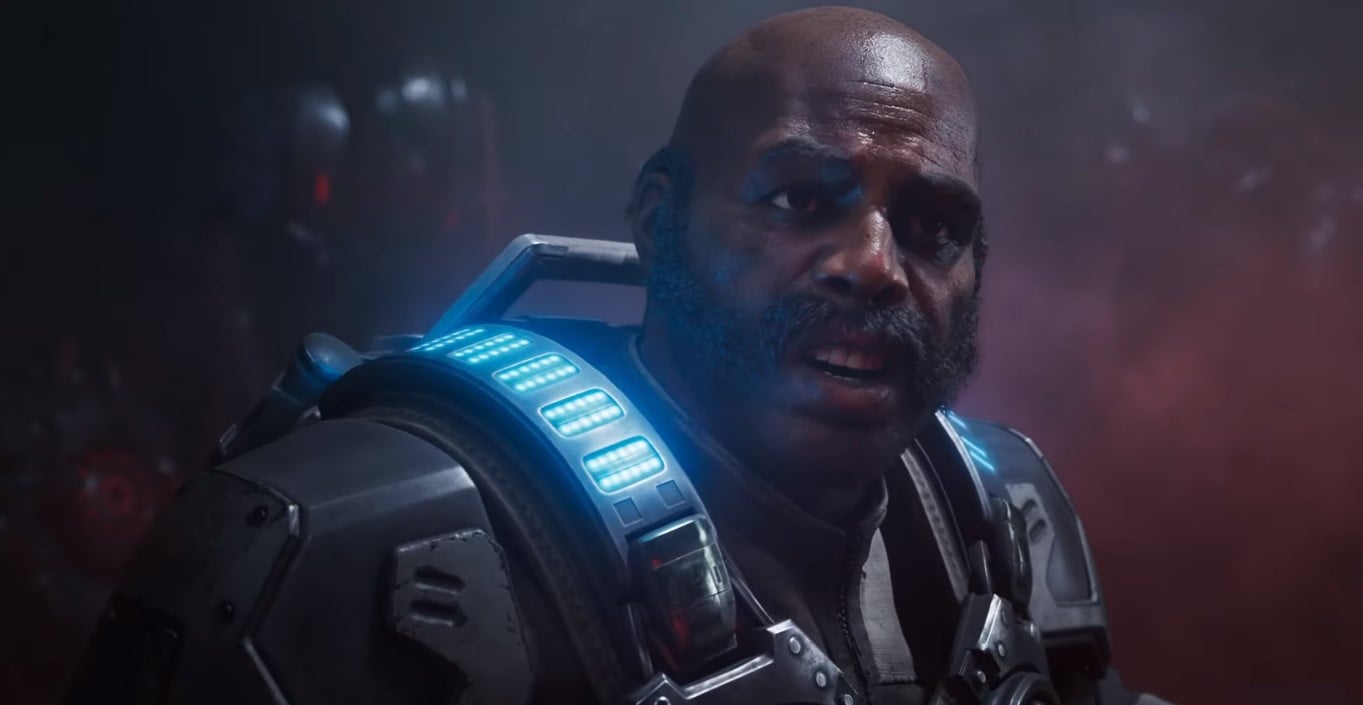 Gears 5, the latest installment in Gears of War series, will have a lot of goodies for the fans.

Craig Kaufman, the program director at Ablegamers Charity, was quick to spot some of the changes in the game. In a Twitter post, he pointed out the Color-Blind mode, Target Lock On, Subtitles, and Button Tap Challenges. The other options include Text to Speech and vice versa, as well as Swap Sticks While Aimed and group all the movements into the single stick.

Some of the options like Target Lock On and Camera Shake On seem to be limited to the Beginner level. This is understandable because it is assumed that your skills have improved as you move up to more difficult levels. These two options are also only available when playing a campaign and not on multiplayer.

One nice addition is to adjust the size of the captions when you select the Subtitle Size option. This is great for people who are playing on a smaller screen, and the subtitles might be hard to read.

Ryan Cleven, the multiplayer design chief for the game, said that they had grand ambitions for the latest installment. He said the universe is expansive as they aimed for the largest campaign in the Gears of War series. It’s also the biggest player vs. environment game in the franchise.

He credited the team behind the game for really realizing their vision for this game. When they laid out the challenge to the programmers, it is to their credit that they accepted it. He said that fans would really love the latest installment because of all the effort they gave into it.

Finally, Cleven said they had no secret formula for making the game. It’s about hiring the right people and stepping back so they could do their magic.

But for the series to survive, The Coalition needs to attract new players. And one of the changes in Gears 5 is the Arcade mode, which targets casual players. One of the problems of the Gears of Wars is that the violence and chaos are too intimidating. Hardcore players love it, but there are those who might shy away from that.

He said the Arcade mode will help players learn their character’s ability, strategize, and improve their skills.

Gears 5 was officially announced during the recent E3 event. The game will have a release date of Sept. 10, 2019, for the PC and Xbox One. Here is the trailer for the upcoming game.