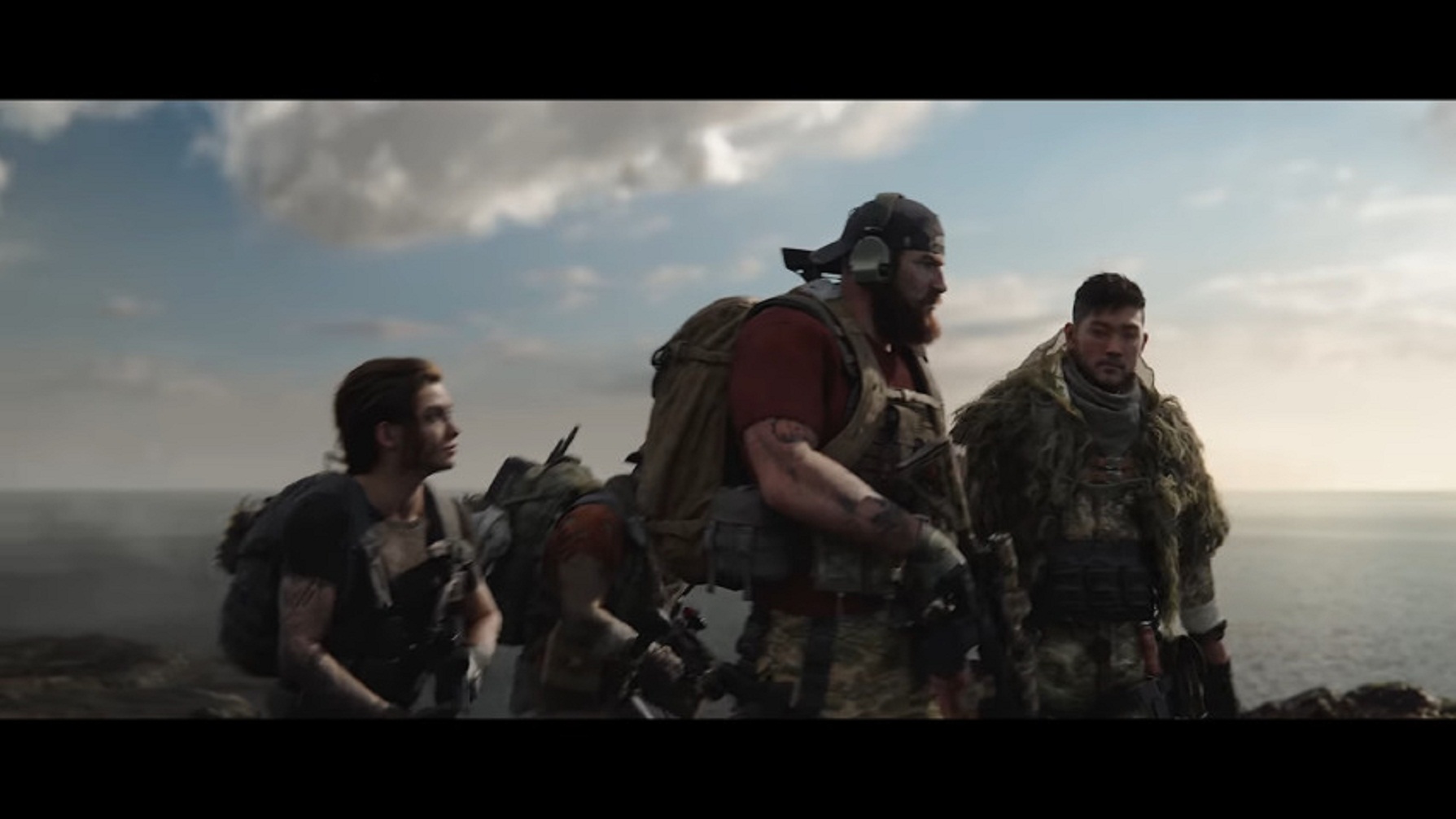 The next update for Ghost Recon Breakpoint was expected to hit in June. Unfortunately this time frame doesn’t seem feasible for Ubisoft, so they’re moving the update back to mid-July.

Although this may seem like a bad thing, it’s actually making the update bigger and better. Most notably, the July update is introducing AI teammates. It’s an important improvement that has been noticeably missing since launch.

The teammates will be pivotal for players who find themselves in some sticky situations. For instance, say you take enemy fire and get downed. Having AI teammates is nice because they can revive you so that you can get back in the actin.

Having AI teammates also gives you more tactical options. While they go off in one direction taking out enemy threats, you can go another way and plan a sneak attack. All in all, it’s a great improvement that is just one of many planned for this mid-July update.

If you want to see a full list of the new features and bug fixes, you can head on over to Breakpoint’s official website.

This tactical shooter started off a little rocky, but the developer has gradually steered it back on the right path. It’s a good thing too because players were beginning to get very frustrated.

At launch, the game lacked a distinct identity. It just seemed like another Ubisoft title that had similar elements. It left players wanting more. Well as so often is the case in the gaming community, ask and you shall receive.

Ubisoft took the time to put out polls, asking the community how they could make Breakpoint better. The fans come out in droves, detailing all sorts of improvements they wanted to see.

The new and improved version — dubbed Immersive mode — brought forth a lot of great things and long-awaited features. It changed the way players progressed, making it much more user-friendly and less grindy.

Breakpoint now lets players choose what sort of experience they want to have. These include regular, immersive, and custom. Each one plays differently and makes gameplay that much more dynamic.

The fact that Ubisoft is continuing to update Breakpoint is also promising. It’s often not how you start, but how you finish. The developer is taking this saying to heart and that’s a great thing for players who’ve stuck with the title up to this point. Let’s just hope the update train keeps on rolling through.

Jun 8, 2020 Jeremy Green 4800
The next update for Ghost Recon Breakpoint was expected to hit in June. Unfortunately this time frame doesn't seem feasible for Ubisoft, so they're...