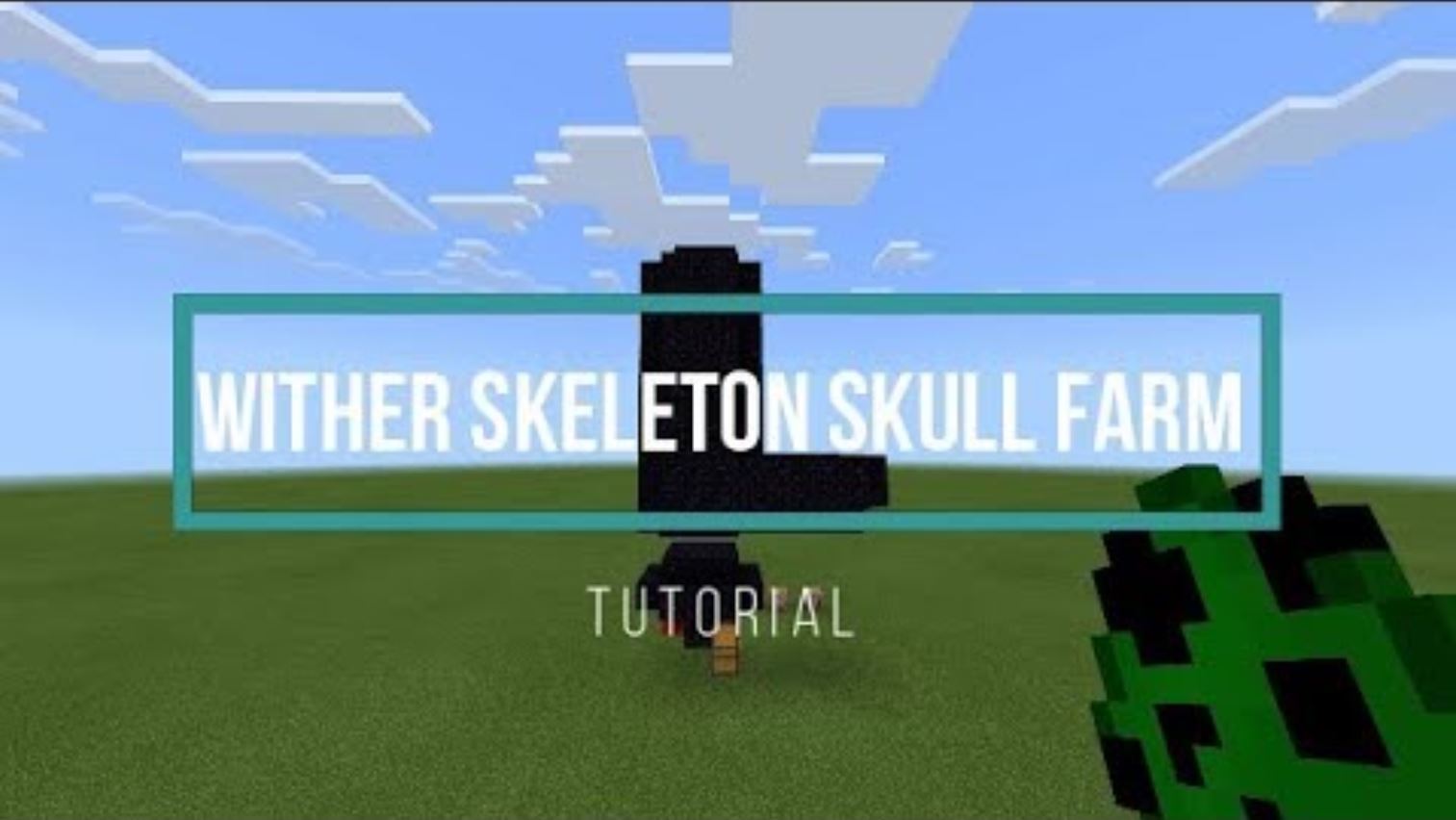 Many people want the boosts that a Minecraft Beacon can offer them, a Minecraft beacon requires a Nether Star to activate. The only way to get this elusive item is to kill the mini-boss, the Wither. When players need a large number of mob droppings, the players create a mob grinder which allows for easy collection of these droppings. 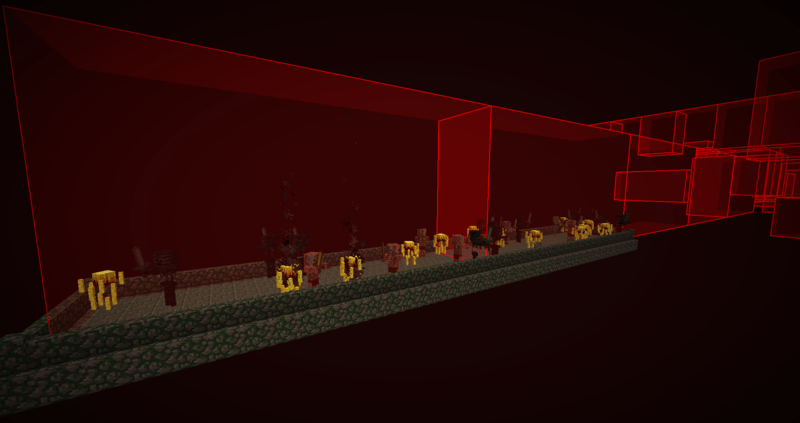 The mob grinders are a bit different when compared to other, more common, mob grinders. This mob grinder requires a variable size, due to the player deciding how much of the Nether Fortress they want to destroy to create this mob grinder.

Cobblestone is fireball resistance and the ease of getting this item makes it an ideal choice. In addition to that, the players can have a sticky piston push the stuck Wither Skeleton.

To build this mob collector follow these simple step. Place pressure plates on the top of the line and Redstone torches on one side of the line. 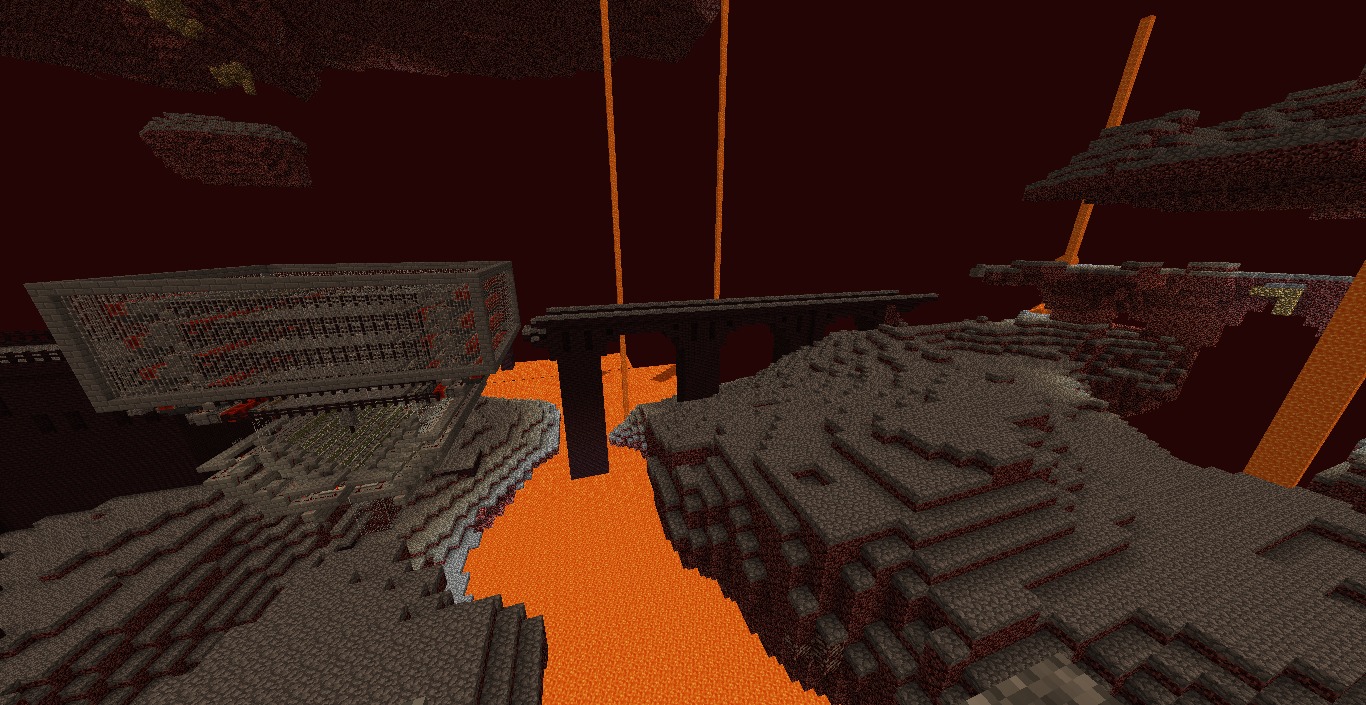 Then the players will need to build a bucket shape of cobblestone to easily allow the mobs to fall to the correct point so they can be easily killed and the players can start collecting Wither Skeleton skulls.

May 10, 2021 Harry Alston 9270
Hidden Depths is the next content addition to Minecraft Dungeons, arriving later this month on May 26th. There isn't much information out there just...