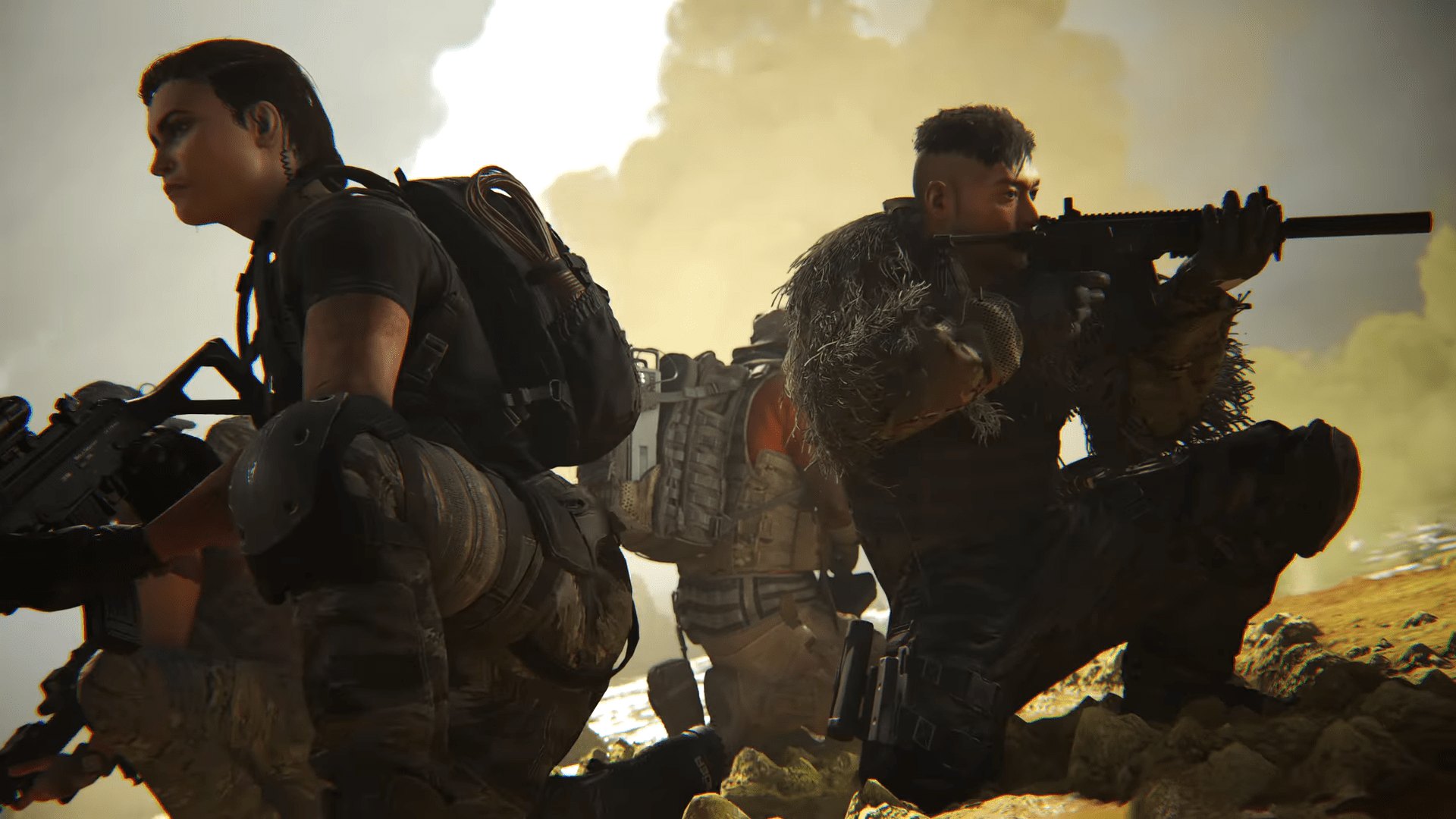 Ubisoft has been doing right by the gaming community during these tough times. The coronavirus is a legitimate pandemic, but society is still trying to band together one way or another. Ubisoft is doing their part in the free games department. They’ve opened up a lot of their AAA titles to the public.

Ghost Recon Breakpoint is the latest one. It will be playable for free starting tomorrow via the Epic Games Store and Uplay. That’s a couple of days for PC gamers to see what this tactical shooter has to offer. Although Breakpoint didn’t start off with the smoothest launch, Ubisoft Paris has made honest attempts at improving various aspects.

This is pretty clear with the new Immersive mode, which will be accessible this weekend as well. There are a lot of improvements in this mode that make Breakpoint the game many wished for from the very beginning. Better late than never, I suppose.

When this game first released, it was plagued with a bevvy of issues. For instance, there were a ton of enemy glitches and progression issues. The Immersive mode fixes these glaring issues and also gives Breakpoint a unique identity, setting it apart from other games like The Division 2 and the previous installment in the series — Wildlands.

Much of the focus in this new mode is survival, as opposed to gaining high-tiered weapons that are hard to come by. Speaking of weapons, you don’t have to keep changing them out. Rather, you can play through a majority of the levels with the same weapon if you so choose. That has been a highly requested feature based on feedback from the community.

There are a lot of great weapons in this game, and if you find one that performs particularly well, you can keep it in your arsenal no questions asked. How you gain access to gear has also been improved thanks to this new mode. Rather than just hoping for random loot drops, you can find great weapons and ammunition from dead enemies. Not only that, but there is plenty of gear spread out throughout the map. You thus are rewarded for venturing off the main course in hopes of finding something worthwhile.

You can experience this enhanced action for a couple of days thanks to Ubisoft’s generosity. They have done right by the gaming community and based on recent actions, they don’t seem to be slowing down any time soon.