Phoenix Point’s DLC Legacy of The Ancients Is Now Available 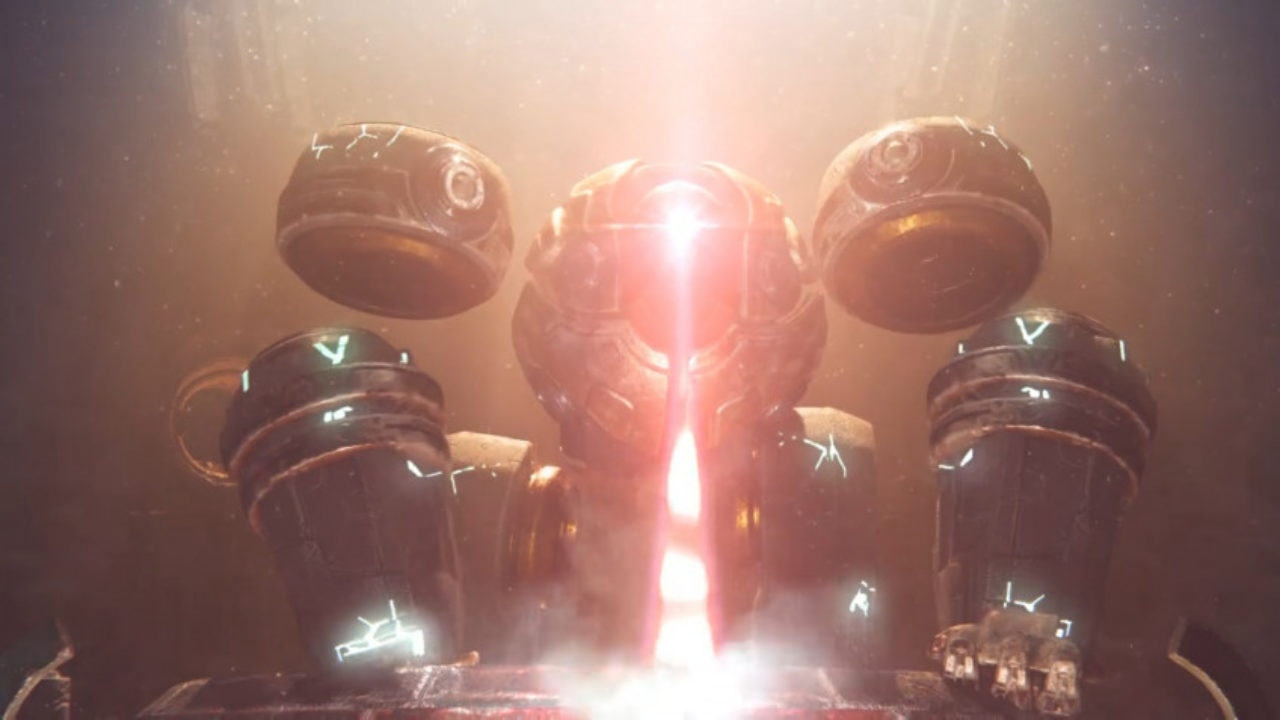 Popular strategy title Phoenix Point is proud to introduce its brand new DLC pack titled Legacy of the Ancients. This DLC release is one of the biggest content updates for the prized strategy game. X-COM creator Julian Gollop and development company Snapshot games have worked hard to present new story content for fans to unravel in the post-virus world.

Phoenix Point places players in charge of a government group sworn to protect humanity from all evils. As one of the four factions in the game players must battle for control and appease their neighbors as they try to save the world from an ever-evolving threat.

This new DLC pack will introduce players to new story content and challenges. The pack will be available on PC through the Epic Games Store and is also free to all owners of the Season Pass and Ultra Edition. The Microsoft Store will receive the DLC update sometime in the near future on a delayed basis.

Explore the secrets of the ancient Antediluvian Civilization that predated humanity on Earth. As you explore their ruins, players will learn new secrets that could aid Phoenix Point in upgrading their weapons and tech.

This DLC pack builds upon the foundations of the game adding new story missions, mission types, and cinematics to the already massive title. Fight new enemies and evolutions of the evil contagion as you use new units to reinforce your military.

There are now new environments and points of interest across the globe waiting for fans to discover. Learn the history of this alien race and unlock new weapons and armor based on their designs.

Any fan of Xcom will love the battle and strategy found within Phoenix Point. This is a new breed of strategy action as players have to manage their base, command their forces, and explore an ever branching storyline.

Each of your tactics is repelled by an evolving menace who will counter every upgrade. No two playthroughs are the same as you continue to attempt to save the world from total annihilation.

Pheonix Point and Legacy of the Ancients can both be found on the Epic Games store for purchase.

Sep 16, 2020 Chris Miller 24392
We called this one months' ago, and noted its slippery slope that it invokes to players as recently as yesterday; Epic Games Store isn't going to...

Sep 3, 2020 Harry Alston 22391
Spellbreak has been through multiple closed beta and demo periods and is finally ready to release today (September 3rd) on consoles (including the...

Aug 26, 2020 Joshua Goodpastor 12620
Popular strategy title Phoenix Point is proud to introduce its brand new DLC pack titled Legacy of the Ancients. This DLC release is one of the...