Gears Tactics Has A New Trailer And An Official Release Date, More Details Released As To What Fans Should Expect 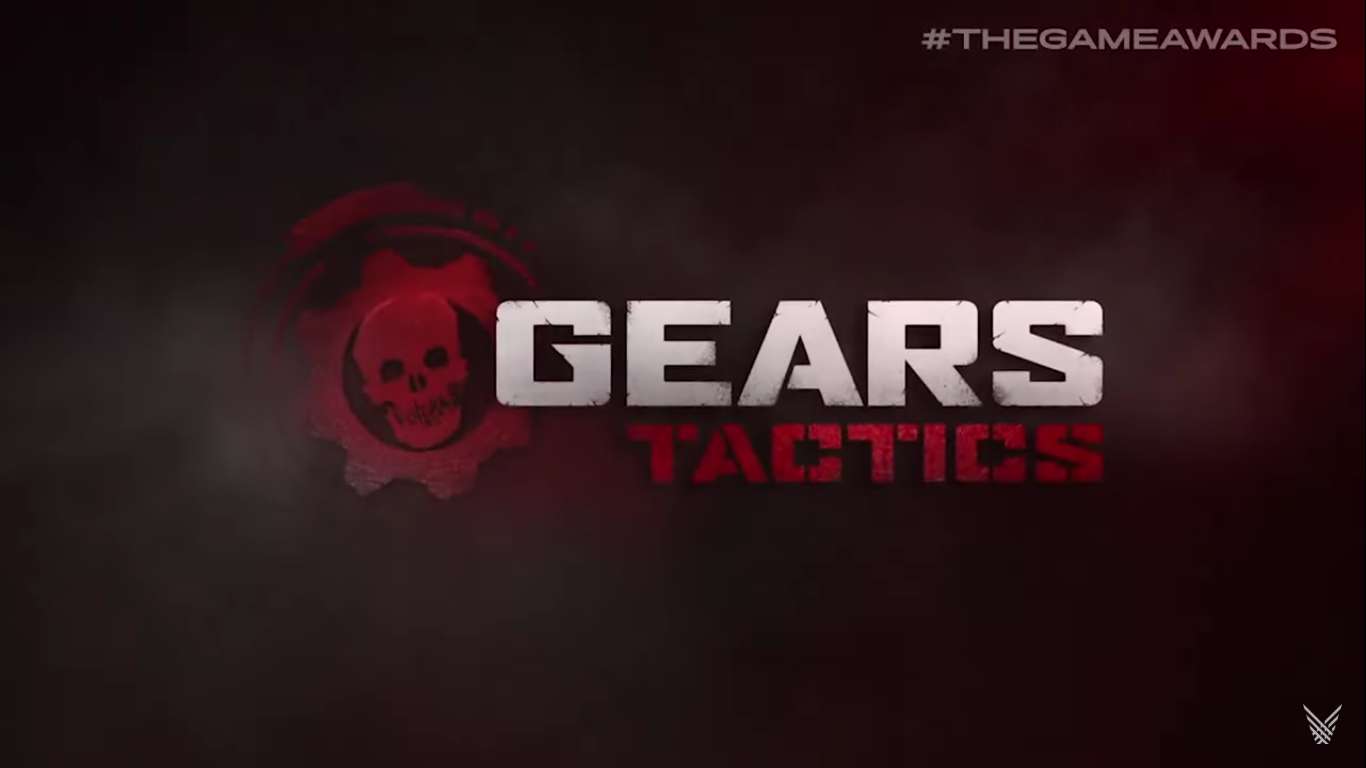 Gears Tactics has a brand new trailer revealing its April 28, 2020 release date. The reveal was made at The Game Awards 2019. The following Friday, Coalition studio head Rod Fergusson revealed that the game will not have multiplayer modes of microtransactions of any kind. This information came from his official Twitter feed and is a simultaneous disappointment and relief for many fans.

The idea of a tactical turn-based strategy game in the Gears of War universe has been tossed around for several years. The combat game with a heavy cover focus seems destined for success in this new genre.

Gears Tactics was announced during E3 2018. This strategy spin-off takes place 12 years before the events of the first game. It gives a good image of what brought about the disaster and may even answer more questions about the main characters found within the series.

The game was missing during E3 2019 and many fans thought the game would disappear. Coalition quickly has made up for the absence, and in the last 24 hours, more about the game is pouring out on several media platforms.

The new trailer dropped, and it is the most complete look of the game seen so far. There is a good mix of cinematics and gameplay in this game, and the style definitely looks like XCOM. The main difference is that it keeps the Gears of War signature big guns, big muscles, large monsters, and touches of weird humor scattered about.

Like in XCOM, strategic positioning will be key to success in this game. You must move your troops across the map and take advantage of breakable barriers. Take turns shooting at each other and throwing explosives in a turn-based style that feels just like Gears of War but slower.

Fans are taking an optimistic approach to this game. They hope that by keeping true to a strategy style, the game will provide tactically fun experiences. The lack of a multiplayer mode is disappointing for some fans, but at least microtransactions will be missing. Many fans consider microtransactions a system that game designers should move away from, and the lack of their appearance gives great hope at this game’s success.

Gears Tactics will release on the Microsoft Store, Steam, and the Xbox Game Pass for PC come April 28. The game will only be playable on PC, but at least with Game Pass fans can have the advantage of a free copy if it ever reaches Xbox consoles.

Apr 16, 2020 Jeremy Green 2450
Xbox Game Pass is a pretty incredible platform for the PC. For a low monthly fee, members have access to some great titles. There are a lot of hidden...

Apr 13, 2020 Jeremy Green 3880
One of the more popular shooter series in gaming history has to be Gears of War. Ever since the first game debuted back in 2006, fans have grown...