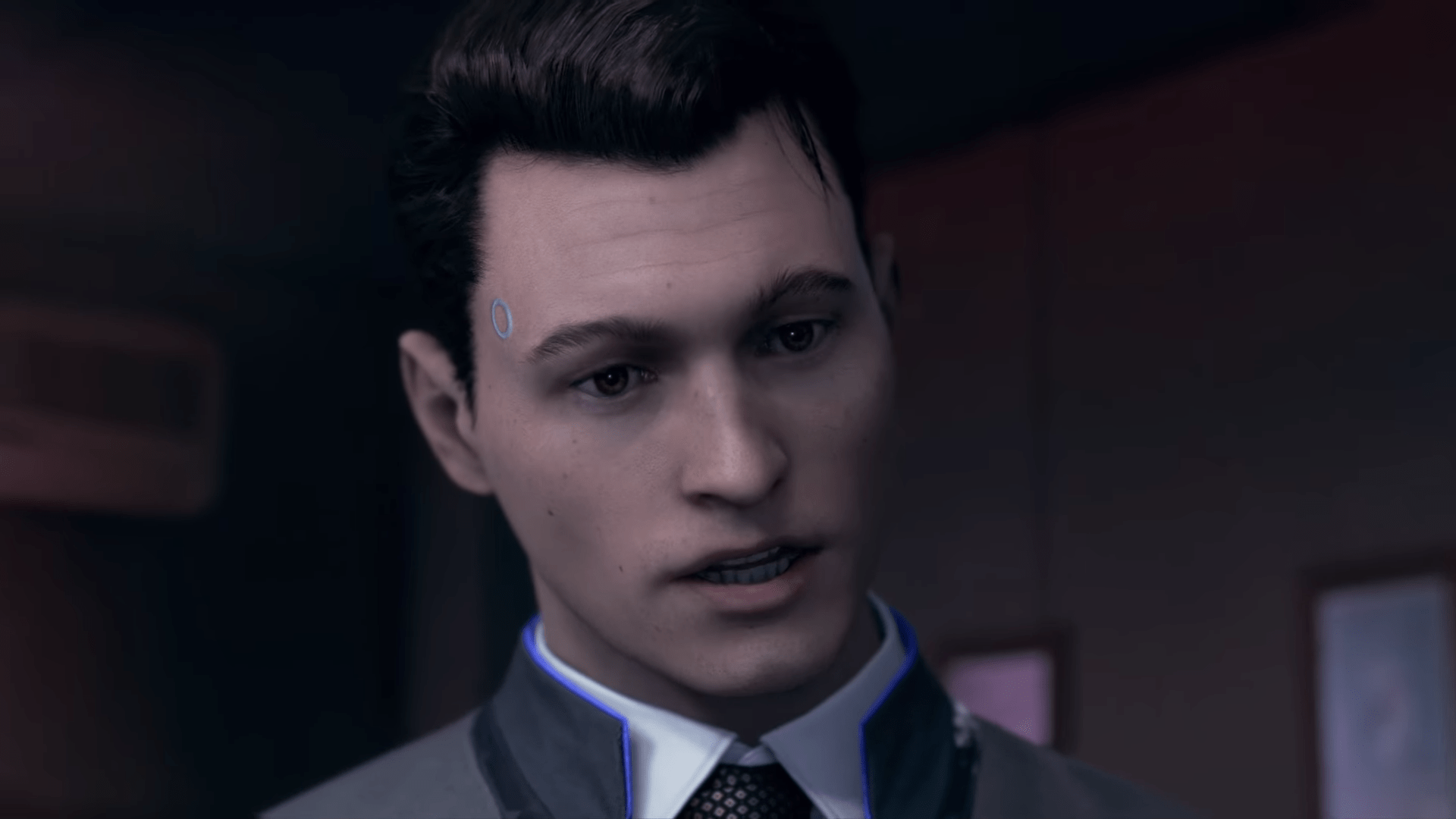 All a PC gamer has to do in our current era is mention the words Epic Game Store, and watch the battle lines be drawn almost instantly as fans begin screaming at each other with no further provocation.

Granted, the launch of Epic’s Game Store platform has been struck with bizarre decisions from Tim Sweeney, Epic Games CEO notorious for bickering with people on Twitter, crippling the platform’s ability to generate wide-spread adoption through the majority of PC owners.  Epic has attempted multiple schemes to generate hype for the platform, from purchasing exclusivity rights on PC to offering twelve free games for the holiday season.

Thus far, nothing has worked; consumers are frustrated by a myriad of issues.  Yet still, the battle lines have been drawn, separating those who have invested in Epic Game Store from those who refuse to.  A large sticking point for PC owners is the lack of consumer reviews and discussion pages, allowing owners of titles to discuss troubleshooting techniques, warn others of unplayable games, and generate further hype for titles that are delivering on promises.  Ultimately, it makes for very poor communication between gamers, gamers to developers, and developers to gamers.

The wait is over! #DetroitPC is now available on the @EpicGames Store.

Many are looking at this as a minor point of contention against the larger issues of security and privacy, or disregard it entirely as simply not worth even mentioning.  This lack of communication has come back to bite a lot of people in the butt with the recently released Detroit Become Human.

Developed by Quantic Dream and originally released on PlayStation 4 in mid-2014 to fantastic fanfare, Detroit Become Human has finally brought it’s unique gameplay to PC in a year-long Epic Game Store exclusive.  This begins the apparent issue that is ongoing with the title on the Epic platform.

Detroit Become Human is arguably completely unplayable for the majority of players that were excited for the release of the game.  The game features a fifteen-minute loading screen upon first boot-up, and then consistent micro-stuttering as the game plays.  At points, it becomes closer to a powerpoint presentation, with frames appearing every couple of seconds with updated environments.  Even PC’s that are well beyond the recommended specs are struggling to maintain 30 FPS, with 60 FPS being a distant dream.

Consumers find themselves scouring Reddit threads to discuss workarounds that may work, with users trying to find fixes and vent about their complaints.  Those that aren’t experiencing stuttering find themselves inexplicably crashed to desktop with no warnings, or with default paths not properly configured.

The primary concern beyond playability is that other users will see the game title has finally come to PC, and jump for the title, not knowing that the game is completely unplayable for many.  There are no warnings for consumers that the title doesn’t function anywhere on the Detroit Become Human store page. Gamers can refund titles on the Epic Game Store, bearing that they haven’t played the title for more than two hours.

The demo that was supposed to ship along with the game, allowing users to try the first level for free, is currently unavailable until hopefully next week due to ‘technical issues’.  The only statement that Quantic Dream has made in regards to thousands of players not being able to play is to remind everyone to update their graphics drivers.

All things considered, not a stellar launch.

Gears Tactics Has A New Trailer And An Official Release Date, More Details Released As To What Fans Should Expect